Something Prophetic About That... 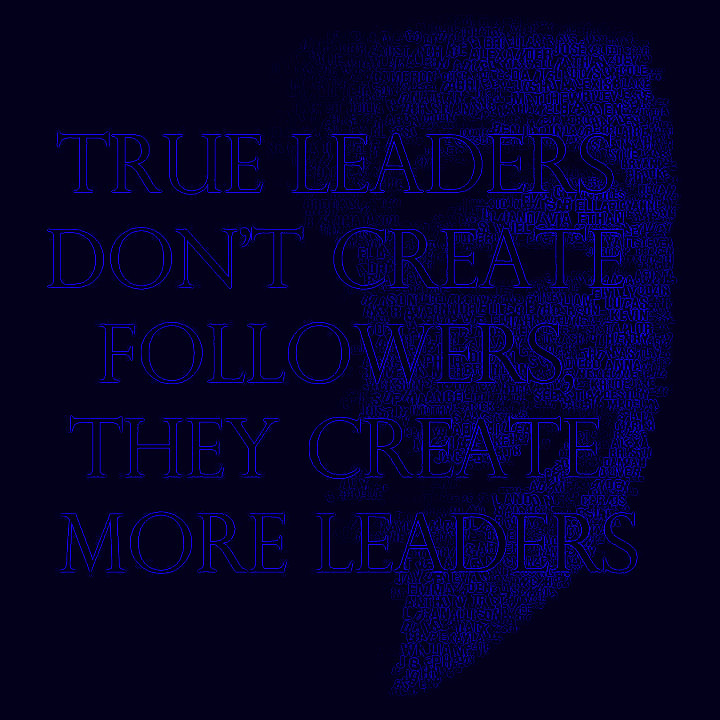 Photo of 'the anti-sjw boy wonder' HuntDunt and Milo. And Brother John. Truther Girls and… boys.

Somewhere I did a post about, or certainly included praise for, Brother John?

And somewhere/thing, more along today's line of gripe and glory.

There was Truther Girls part one and two but I know I've written more on, 'each one teach one, do, etc…'.

There's this DIY one but none deliver m'burden and pray to see:

Extra-ordinary activity, the virtual lifeblood of the up-rise and resistance against the… y'know – comes through multiplying like the clappers.

Start with a conclusion. The enemy has devices says 'God's book' (my view). There might be a handful of critical strategies to undo and rebuild? Regarding the internet, the big downer is lack of connection.

Obviously not in facebook fun-ville, there the web is a web but in the mainstream-alt information war, lack of mutual aid, canny be ignored. Somehow those who express themselves formally seem inadvertantly, to be overly-talking 'out there', while those who mostly listen, are more spectate than participate.

U.S. campus-ites have some punk. Milo Yiannopoulos and the white riot. He gets it. The me is them, (his “fans”) and therefore blow them-up and M arise. And of course, messages of liberty.

Milo understands social media. It's really easy, share a lot, get a lot.

Convinced, before my foray into blogging, more was not better. Endless chatter by too many, 'a saddening bore'. Micky Mouse. Why not meet and talk, perhaps phone but write as-you-go, bamble on and pretend to be on a stage? Why bov?

Truther-ing years later, become ever-concerned about conspicuous dividing down and lack of collaboration. Fair enough, the few sites I chose to visit and occasionally comment on, aren't necessarily truth-net-central. (A no/but yes on that). Yet, glaring trouble abounds, there's a certain inbuilt redundancy and revolving door.

Summed up: lack of comments, little social media-ing with and for many as. And loadsa bitchy put-ya right and perhaps just a little, “can you bog-off” and leave me to argue. “Alone…” With those who fawn along with (me)?

Get the frustration and fear but – ok, here's a dig – would/was I, anything of a Milos, I'd be like Milo. Twitter is a meet on the streets for him. Doesn't measure himself too highly. For all the poncing plumes, he refuses to get out the crowds. Insists on promoting others and not because they're in-crowders.

Became a crunch consideration for me at the extremely brilliant one-UK gathering AV7.

This isn't back-hander about me and mine. Get my stuff is a peculiar mix, in no one camp and a wind-up for most all. And certainly could be more assertive, pro-act up, get on the net work tip?

But it's not about my 'followers', readers-little etc. These observations stand for the overall.

Finish on (Brother) John. Five hour 'round tables' – gotta be kidding, you say? Yes, but…

a) Those giving it the 'broadcasting world-wide' should replicate and make – dare I suggest – most effort in this pursuit.

b) We only get anywhere but doing it not watching it/them/that/one or ten.

We can't all be John, Milo or Sonia (intentional comparison and genuine assessment) but if we try, try, try – we all might get... what we need.