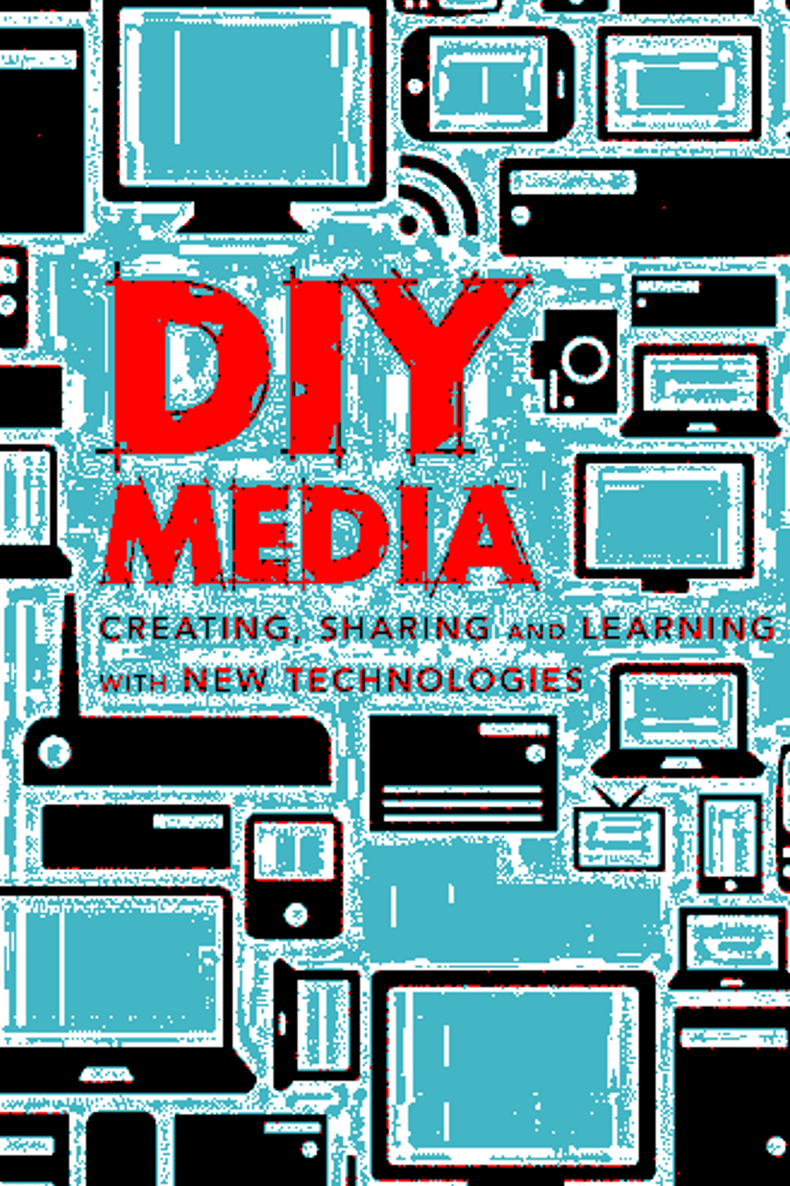 Decided to write on this before reading it. Why? Because the headline is a question and Paul, a proper-writer. Plus needed ‘something’ so...

Won’t be doing one on this occasion. Or a signpost/link, if the basis of this post had happened to be theirs originally. Nah feelin’ dat. I commented yesterday, expect to again. Trust the ones I’d like to read this, may well. If?

Many years ago, I struggled to finally communicate with the most disagreeable, Speakers Corner (Hyde Park, London), speaker. He’d patiently ignore the few that stood before him unless they were absolutely of interest. He would stand and be silent unless he had his one, two or five who he thought ‘should' talk to. I was one more whacko Christian to him. One late afternoon, alone me and him, gave my best sincere plea to engage. He finally responded and with passion. What he said was something-like; if I was interested in what he, or anyone has to say... and this minute of quite shocking emotional ended with “...and you’d follow him home and with a curiosity, hunger and question that wouldn’t let him go”. (Something on those lines). Very Jesus and the disciples, which if I remember correctly, he quoted back at me.

Mr most-grumpy-looking at Speaker Corner taught me something, I’m getting bang into.

And so here I am on a crate at the empty end of Hyde Park Corner - not a soul before me. Or down an alley, talking to a stranger? Maybe shadows? In my mind.

Two reasons why do Truthscoop: I believe in God and the power of the prophetic.

T’ther: I’ve always thought, less not more churches, is the most obvious reason the Church overall doesn’t grow - goes for the Ch. of Truthers, i.e. too few websites.

Hence, I could visit Saint Memory Holes, join the congratulation and debate my corner. Or, find an off the thoroughfare, store-front and start my own.

By commenting I leave a few tracts on the floor but most important - for me/my vision - DIY. And I would be, in ‘yours’.

Without a smidgen of cocky - and remember, I’m into what’s prophetic and one element of that is people-listening-regardless - a friendly but healthy slap:

Do Truthers Live In A False Reality/Opposition Created By Visiting, Not Building Own/New DIY Communication Platforms? Alone, or with some mates?

In all honesty I grieve. Click, click, WPress - Go. A camera turned selfie video, a slap up an image, some digi-scribbles. Where? Relative to the ish at hand.

It’s also the way, not to so give up on alt. media and engender hope and... - like the church - let diversity brew replication and participation. ‘Comments’ are not enough. More and more-websites, a dynamic that draws out power more than the sum of etc...

Most people who are aware and capable of thought have given up on what is called the “mainstream media.” The presstitutes have destroyed their credibility by helping Washington to lie—“Saddam Hussein’s weapons of mass destruction,” “Iranian nukes,” “Assad’s use of chemical weapons,” “Russian invasion of Ukraine,” and so forth. The “mainstream media” has also destroyed its credibility by its complete acceptance of whatever government authorities say about alleged “terrorist events,” such as 9/11 and Boston Marathon Bombing, or alleged mass shootings such as Sandy Hook and San Bernardino. Despite glaring inconsistencies, contradictions, and security failures that seem too unlikely to be believable, the “mainstream media” never asks questions or investigates. It merely reports as fact whatever authorities say - writes Paul Craig...