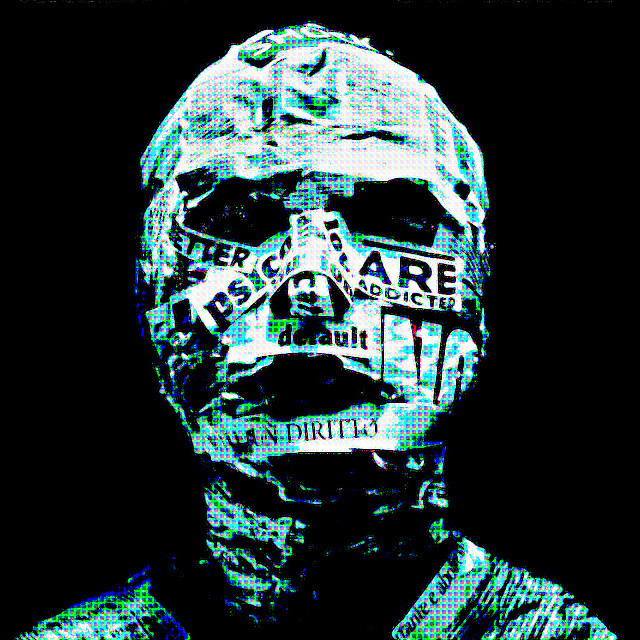 Commentator Mike, comments @Rich, on; 'Whether one agrees with Ryssen or not, freedom of speech should be sacrosanct.'

What’s there to agree or disagree with the truth? Either he was telling the truth or lying? I don’t know much about his work but it would seem that he wasn’t expressing an opinion but stating provable facts. The problem is that they are banning the truth, although I suppose “freedom of speech” includes legally peddling lies, and indeed most politicians, academics and the media are doing precisely that all the time and remain unpunished for it.

Noticed the 'Van in the Sunday Mail' scoop is no longer up. Planning on rectify making such errors. In addition, will put the text together and publish it on truthscooptext.net. An archive for Truthscoop.net. The server is in the UK, and have full access.

As per., these kind of happenings. Next Sunday School theme:

Re-write the missing section and scoop about.

Regarding a comment below. A busker, occasional bare-footer and, Beaut., (Josh.). While, other, 'Josh, look-like', become, all fizzing over.

Needs my landline number. Not a mobile man. Anymore.

Nice one Mark, thanks. First Mobb Deep and now Motorhead love that! Been trying to contact you via various means (E Mail, text message, phoning your mobile and skype) If otherwise occupied that is absolutely fine. Hope you and mum are well. Love this site, thanks again.

Remembered to 'sub.', and, 'like'. Mitch is helping. Image on Playlists, to remind me.

Lionel Shriver is the bomb. With Theodore Dalrymple, and with Peter, and Jonathan?

In the world of Anna Brees, who suggests. we refrain from calling it 'mainstream'. [Hereon, adhere]. She gets more viewers than say, a Channel Four program, with similar subject matter.

Shriver in the latest Spectator is devastating and liberating.

Made the purchase on the basis of her name on the cover. A strategic buy. Prophetic action and plan to review at Sunday School. Not available on line, Lionel, the gal.

On, the list, and into, The 'Top of the Prophetic Pop.Charts'.

'Above the fold', aka., M*S*** Media. The term refers to what we see, before we scroll down a webpage.

Noticed over C-19, Carl Vernon presenting the pertinent. Bangs them out and highly watchable. Intelligent, balanced, but no shrinking back. No, "...can't go, there".

As for Mobius Loop? [Thanks to Aangirfan.]

Opens up a lot of thoughts. Can't face the estates this Sunday, and do 'Drill's Roots Pt. 3.'

Rise up time, and the middle class, and, back to nature, hippie, eastern influenced, crowd. Love them to bits on a good day, but like us all... strengths overdone, become weaknesses?

Their outward tolerance and diversity can get captured by a 'positive' idol.

One or two people who engage with me, deepest and smartest on Geo-politics-for-real?

Unashamed busker and bare feet hippies. On the other hand, who gets frazzled and upset?

Hippies. Grew up with a catchphrase and true-ism, "Never Trust A Hippy". Yep, upfront prejudice. Unless we knew them? The fluffy, or spiky, versions. To see an early Protest Song get out there is heartening.

So yeah, would have done Drill today but a crew stepped up, spittin' a different, hardness. Instead of 'beefing' among themselves and the Feds, we've gone up a weight.

Plus, ASDA, and the C-19 rich/poor divide. The prescriptions for the poor. Who pushes the masks, who pays no heed?

The working class are easier to push around. Take a test, 'mask off' in the posh 'super', and again, in a 'Aldi', etc.?