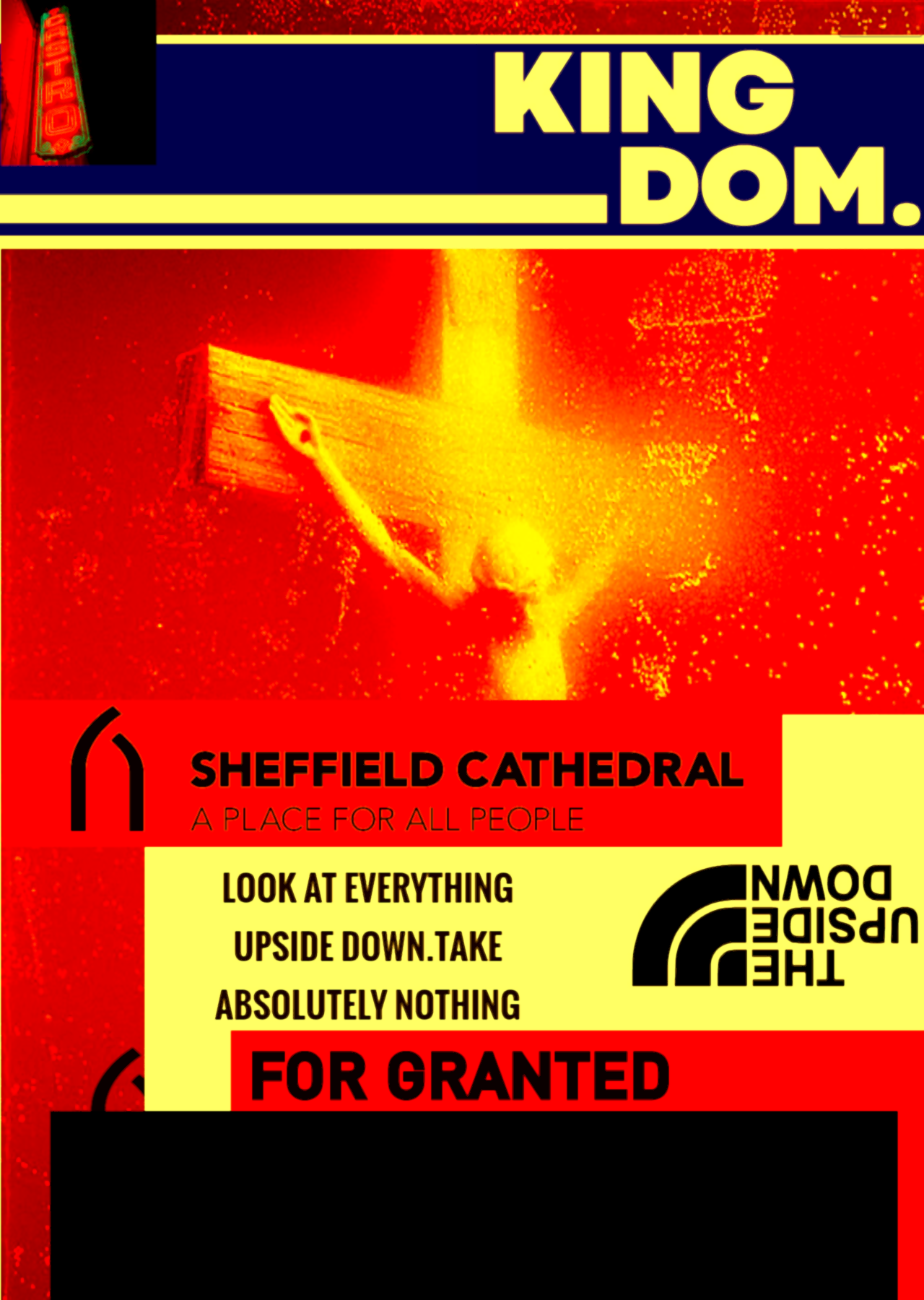 'NOS', was something else. Not the, bad 'gay' hipsters, and 'Cathedral crowd', today.

Or, Welby, with his 'National Security' overseen, 'skin' talk.

Watch him? Time to 'cuck' for the overlords.

Talking 'choirs', this 'black' enough for you? 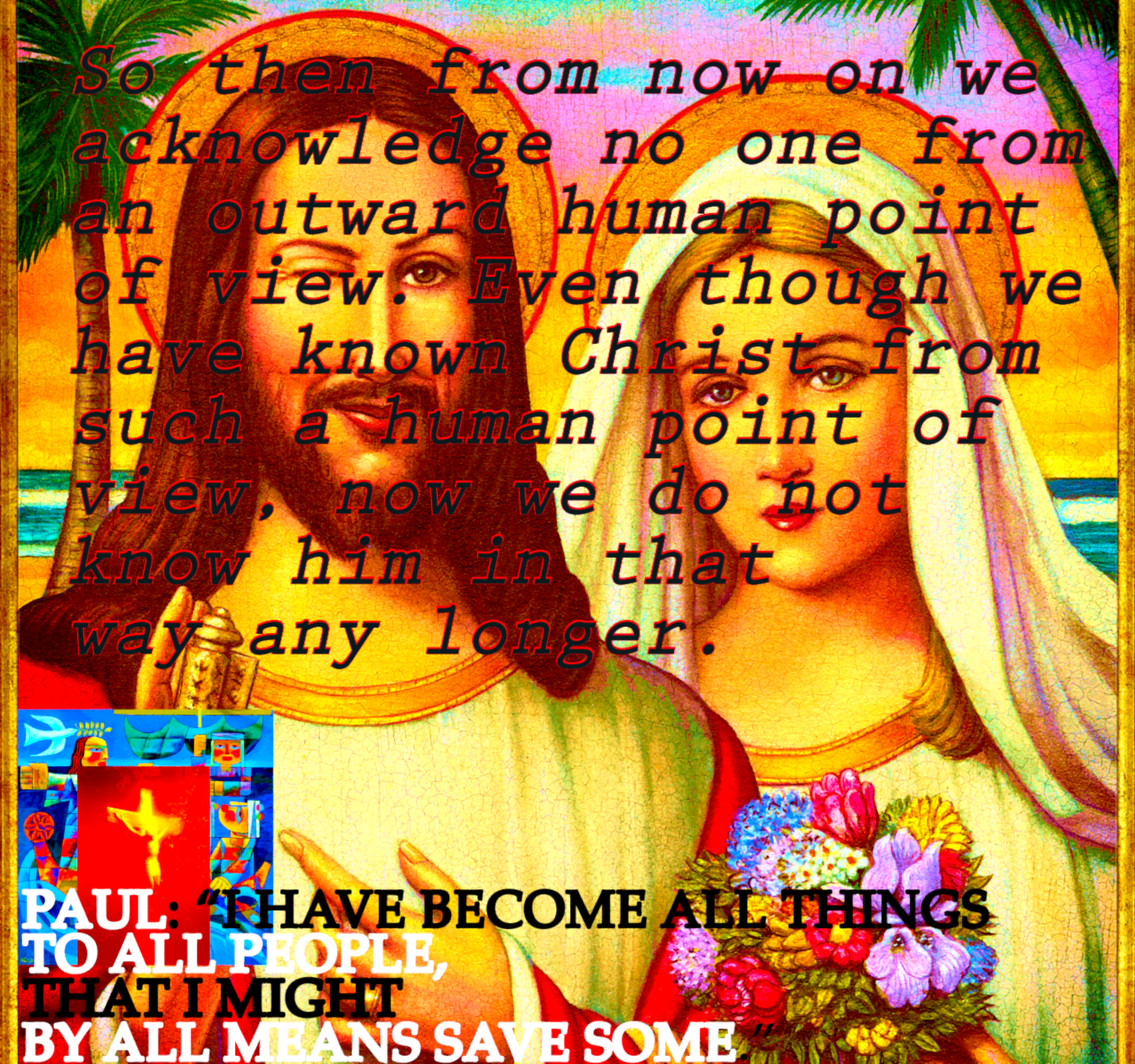 Cash, Prior, Keitel... and First Principles. 'Blue Collar'. Big Film. The first time was Castro Cinema, 1982. As for the best film about the Gospels? Shown while I served popcorn, 8th St Playhouse, NY, 1983. The most convicting of films about Jesus, was about someone else; Brian. Martha's Vinyard, 1983. In a large tent.

Jesus: black or white, straight or gay, unmarried or... we're not told. We don't know. Single, like Paul?

Wrong question: What 'colour' was his skin?

What has the imagination and art, got to do with, 'God's realm on earth?'

Irrelevant, and the 'other lot' with their PSYOP.

A deflection. "Talk to the hand". Media spewed, 'Bread and Circus', to set the church-a-squabbling.

Follows the same error as Zionism and assumes the particular, over the general principle. The context was male, Jewish, and middle-class. The Gospels would have none of it.

Smashed all that, in words and demonstration of God's love and power.

Women. Gentiles, i.e. not, 'Jewish/Judean'. All means all. No, "Church Fathers", Popes or "Priests", i.e., reinterpreted as a 'professional', and a new word, 'clergy'.

See the light in 'piss' or Michelangelo? God wants to be 'seen', any-how, he can.

We can choose to see, and so, 'open to interpretation'.

MJ's answer, to the 'strain at a gnat-itus'? A dance and song: 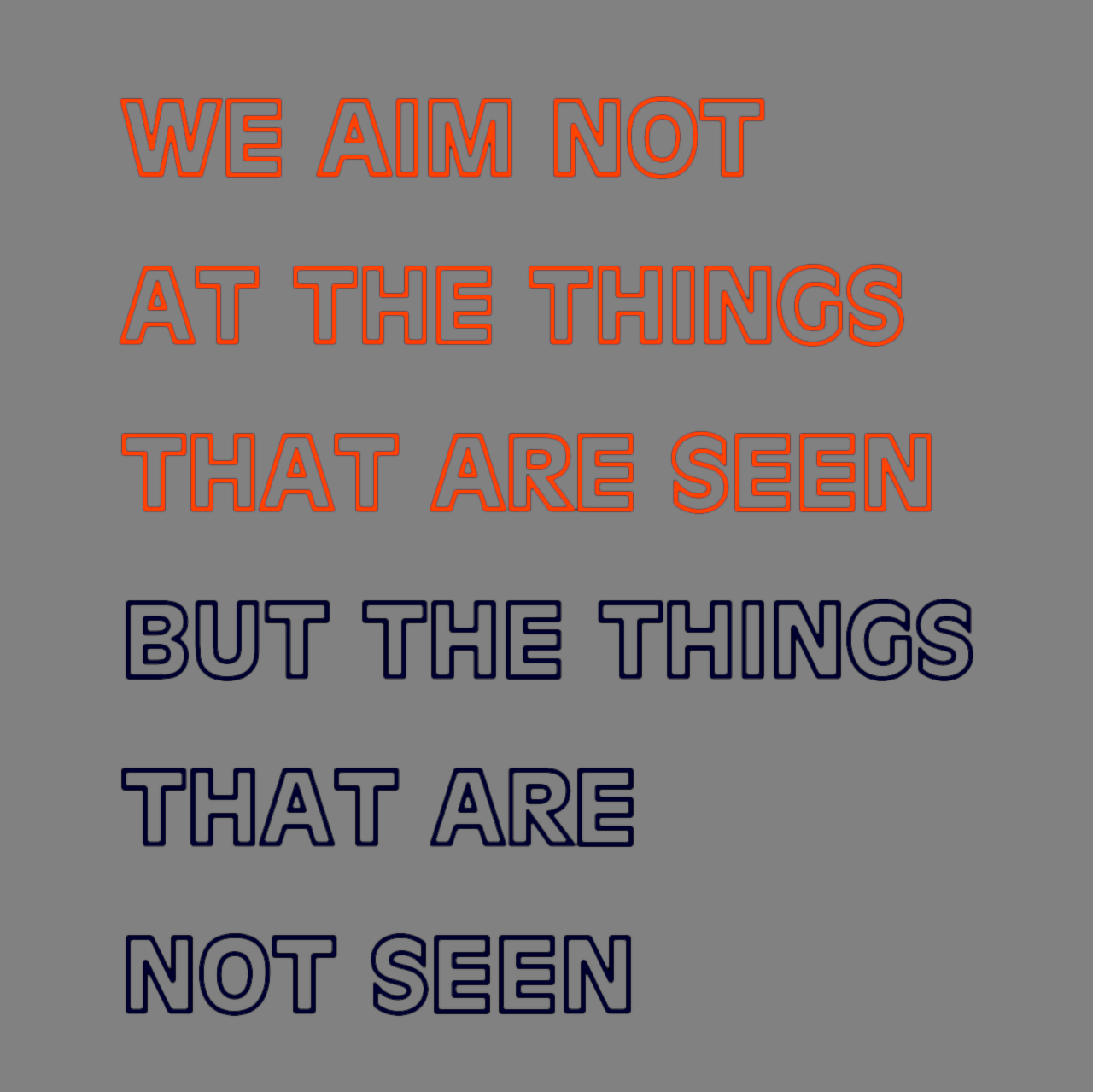 Vaughan was asked why he didn't conduct very often. He said he wasn't asked. Not a conductor of merit but the artist of the 20th Century. [MJ's charts]. Went with the 'people and community', for the choir and orchestra. Although the soloists are professionals.

Of the common one, that's England's and the worlds' Vaughan Williams, through and through. Each year he conducts the single most important piece of Western Religious Music. Of historical record.

[Suggest you sit down before the choir comes in. Hold on to your seats.]

And someone can listen to this, and think about, 'Skin Colour'?

Must be on drugs.

Move on. Tis bullshit, and a thelogical, 'non-starter'.

Keep on 'God-ward', dump the distractions.

Songs for 'Worship' and whatever 'higher ground' and reachin':