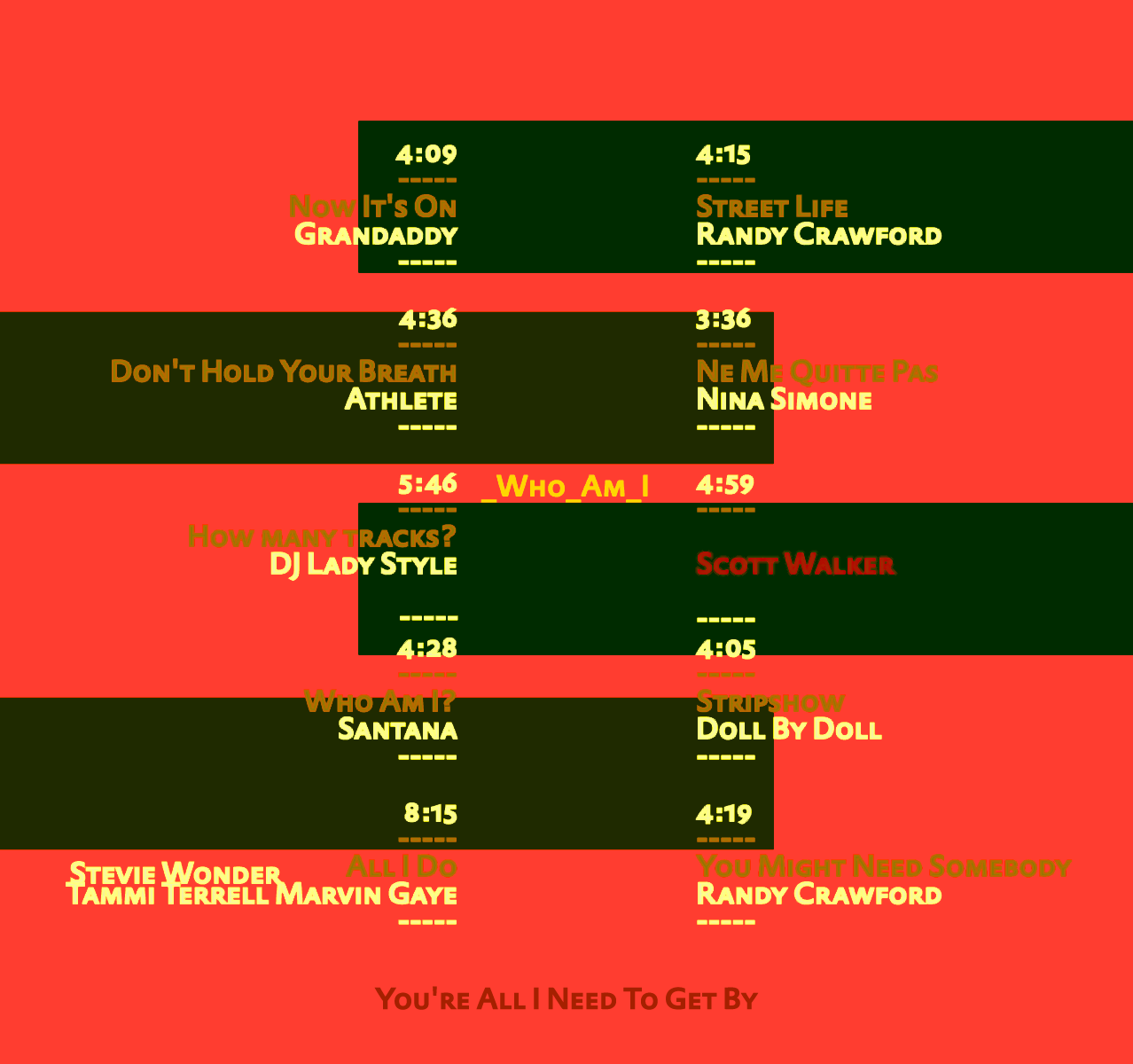 DON'T HOLD YOUR BREATH, 'CAUSE WE'RE RUNNING IN CIRCLES...

And Spaced, referenced in the second 'thing'.

For "Waller". [Back in touch, up for getting back on and 'phone and pray'. Dynamite].

As I watched the Prime Minister order mass house arrest on Monday night, I felt revulsion, anger and grief – as anyone brought up when this was a free and well-governed country would. I also felt terribly alone. You could not have known, from anything broadcast that night or printed the following day, that anyone was unhappy with these events.
But they were. So, above all things this week, I would like to thank all the kind, perplexed people who have got in touch with me by so many means, to say they share my doubts about the Government’s handling of Covid-19.
Many will have seen the films, pictured, taken by Derbyshire police drones, of lonely walkers on the remote, empty hills, publicly pillorying them for not obeying the regulations. It is genuinely hard to see what damage these walkers have done.
There are, in fact, many of us. If you feel this way, you are nothing like as solitary as you think.
Next, I would like to thank all those who disagree with me, who choose to abuse me, often with lies, personal smears and swearwords. Your childish, intolerant reaction has strengthened me in my conviction that mine is the better case. If your policy is so good, why can you not defend it like civilised adults? Do you really think that I regret needless deaths any less than you? Can you not accept that I also have good motives?
I now suspect this dark season might get still worse before we see the clear, calm light of reason again. The greater the mistake we have made, the less willing we are to admit it or correct it. This is why I greatly fear worse developments in the coming few days.
― Peter Hitchens (Mail on Sunday 29.3)

'Sunday School' without a sermon? Fancy commenting on each song; a looong...chronological, [play]list. Post on respective YouTube sources, one by one. Post here, 'live' as/when in true, Truthscoop-the-way-we-roll fashion. MJ gets let off doing a write, instead; light entertainment. Replacement TV.

“Please pass the offering”. Could it please go direct to Mike in the 'Combat Zone'. Thanks.

Close in prayer, and a consideration?

Jackie Leven for Scotland, Dylan in the States. Walker, England and Van in Ireland.

[Dylan's latest is one of his masterpiece-best. My FULL review in a post. Spit soon.]

In my heart, they win, for me with Evan Roberts. To hear him pray. Scant recordings but one rare gem, a rough and raw mix.

Evan Roberts was a coal-miner...

Now he's directing us to getting lights-on, the elusive and claims' deceptive, Bill Gates' family. Tech-futurist-re-make 'humanity' are religious aspirations from the heart of Satan. Was called 'Eugenics'/now... "Trans..."-bullshit.

As for me and mine; time to re-read some G.K. Chesterton or C.S. Lewis, WARNING US, a century ago.

The wisest thing in the world is to cry out before you are hurt. It is no good to cry out after you are hurt; especially after you are mortally hurt. People talk about the impatience of the populace; but sound historians know that most tyrannies have been possible because men moved too late. It is often essential to resist a tyranny before it exists. It is no answer to say, with a distant optimism, that the scheme is only in the air. A blow from a hatchet can only be parried while it is in the air.
There exists to-day a scheme of action, a school of thought, as collective and unmistakable as any of those by whose grouping alone we can make any outline of history. It is as firm a fact as the Oxford Movement, or the Puritans of the Long Parliament; or the Jansenists; or the Jesuits. It is a thing that can be pointed out; it is a thing that can be discussed; and it is a thing that can still be destroyed. It is called for convenience "Eugenics"; and that it ought to be destroyed I propose to prove in the pages that follow. I know that it means very different things to different people; but that is only because evil always takes advantage of ambiguity. I know it is praised with high professions of idealism and benevolence; with silver-tongued rhetoric about purer motherhood and a happier posterity. But that is only because evil is always flattered, as the Furies were called "The Gracious Ones." I know that it numbers many disciples whose intentions are entirely innocent and humane; and who would be sincerely astonished at my describing it as I do. But that is only because evil always wins through the strength of its splendid dupes; and there has in all ages been a disastrous alliance between abnormal innocence and abnormal sin. Of these who are deceived I shall speak of course as we all do of such instruments; judging them by the good they think they are doing, and not by the evil which they really do. But Eugenics itself does exist for those who have sense enough to see that ideas exist; and Eugenics itself, in large quantities or small, coming quickly or coming slowly, urged from good motives or bad, applied to a thousand people or applied to three, Eugenics itself is a thing no more to be bargained about than poisoning.
― G.K. Chesterton

Speaking into the Roberts' link and information.

Some in the Alternative Media are beginning to use the term “Plandemic” instead of “Pandemic” as there is clear evidence that the events unfolding today over the Coronavirus scare have been planned for some time, even before the breakout in Wuhan China late last year.

A prophetic word to 'pray through', ―into, Holy Spirit praying-in, and worship. ["Where I'm at".]

In defiance; and against evil, and disease.

Dylan has one on the diagnosis.

TWAS A DARK DAY IN DALLAS...

The CIA’s assassination of President John Kennedy in 1963 is the foundational event in the invisible government’s takeover of the United States. Some of us have been repeating this for years, only to be dismissed with the CIA-coined term “conspiracy theorists.” Bob Dylan has now added his voice with this new song, maybe more will listen to the truth. Bravo, Bob!
― Lee Rockwell

STANDING ON THE WATER...

All available evidence points to the CIA and the US Joint Chiefs of Staff, with the cooperation of the Secret Service, as the murderers of President Kennedy. Fifty-six years after the murder of President Kennedy, the US government still refuses to release the documents that would prove what really happened. Clearly, the truth is being hidden.
As James Jesus Angleton, the head of CIA Counterintelligence told me, when the CIA does a black ops operation, it has a cover story ready that is immediately fed into the media. In this way the CIA controls the explanation. As years pass and the cover story wears thin, the agency releases some actual factual information but mixes it with other insinuations that direct focus off into red herrings.
― Paul Craig Roberts

Being led to the slaughter like a sacrificial lamb
He said, “Wait a minute, boys, you know who I am?”
“Of course we do. We know who you are.”
Then they blew off his head while he was still in the car
Shot down like a dog in broad daylight.
― Bob Dylan