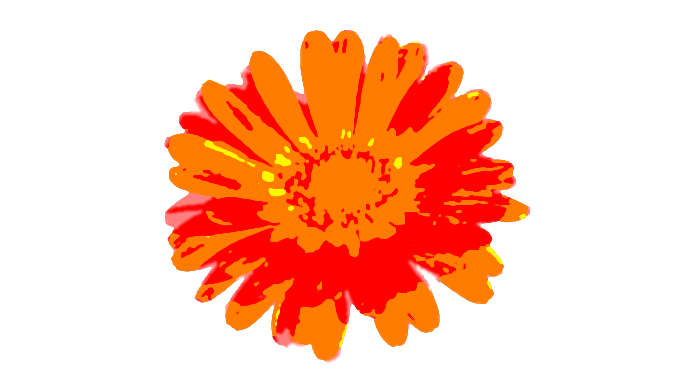 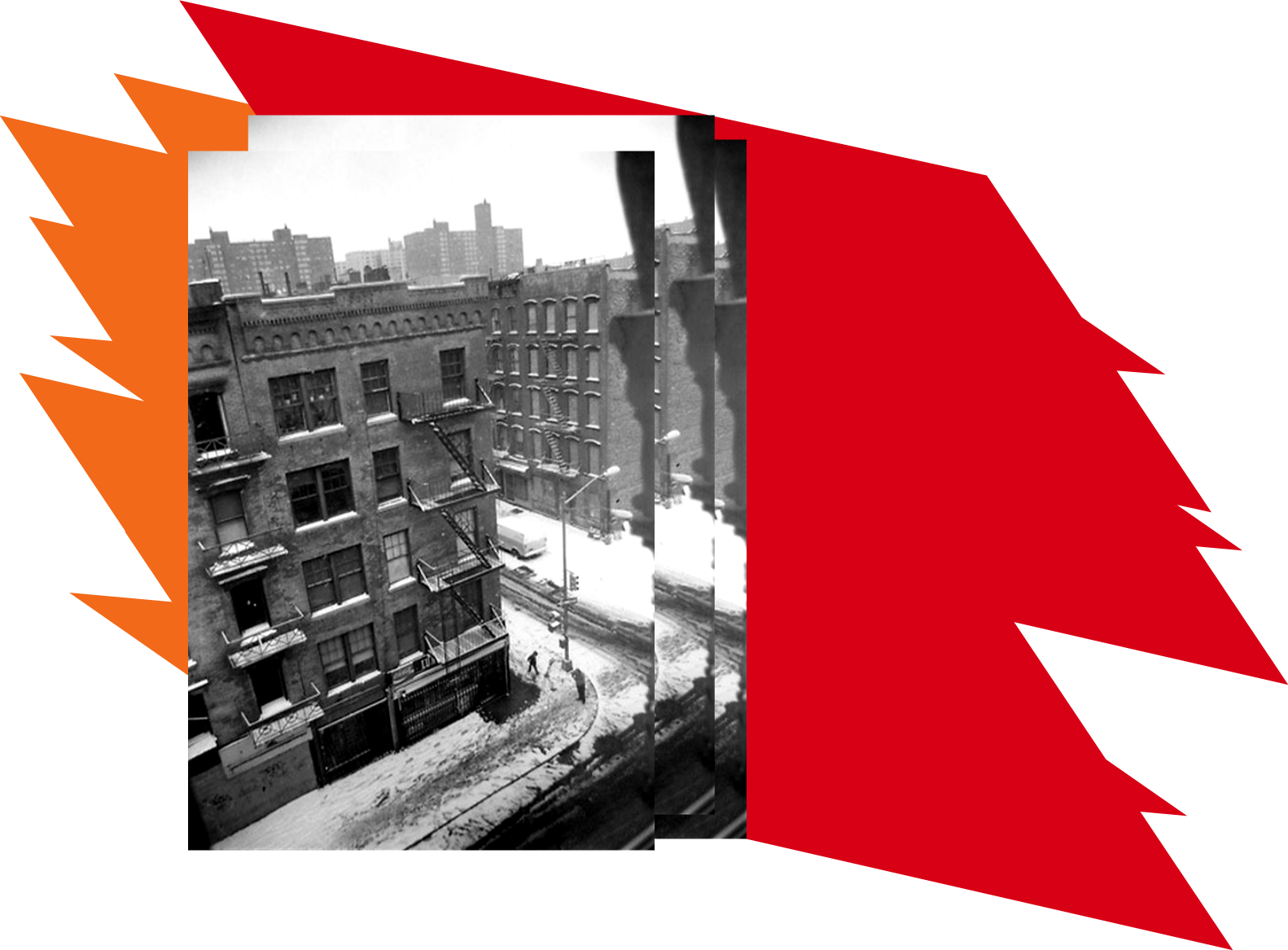 An Ancient Creed... for an Open World

Start, with one to beat.

The album became a seedy but redemptive, self‑contained world, where the drive for love led individuals down wrong turns into impersonal sex and imperfect drugs. There was no better microcosm of this than in one of the most unexpected hit singles of its era. “Any song,” Nick Kent wrote in the NME, “that mentions oral sex, male prostitution, methedrine and valium, and still gets Radio One airplay, must be truly cool.”
:
Chris Roberts
:
What happened when Lou Reed ditched New York for London, July 06, 2018

What happened To The Garden, That Was Entrusted To You...

Clay Jug come on. Like have taken the mick, with sense, yet older, and in the vibe? Stirs ya to marrow 'n bone. Question: have we engaged with, a Men's Mov.? Ain't so mad. (Sax in m'tent, mind.)

Avenue B. The top pic. Remind, the NY's eve/morn., Off with Scott for his hit. Had to beat people back from the door and first opened. Nb., Speed-balls, not crack.

Of all the songs on Hunky Dory the Andy Warhol one was playing in my head through Art 'O' Level and essay on Andy Warhol / David Bowie failed to win the points and 'F'. Adding more and more paint to a black slab, went all-black. Great song, as Quintin Crisp so admired AH., is how little... and gain, so much adulation.

People forget today, forty years back no one cared about the lyrics to be of mind, shouldn't be said.

Crit., ya heart out but the song explains:

What's that all about?

imagery/I'm living in a silent film...

Prissy-on accepting no-more. Times to beat-back the demand, we change meaning (words), and loose all sense and context? Done, and for, Y' Hear? We ain't, mustn't, and WON'T.

Mick Ronson. Guitar. Sound Spanish. Lightness of touch, flies along. More, less is more. Hangin' on the wall. Paintings, and JP (see below).

Tonight on my blessed bike ride to fav. peep in d'world, the majestic, Alone Again came on. The A's gave me some righteous licks for tonight's contender's clash. Bring thus:

It's explained that all relationship require a little give and take. This is untrue. Any partnership demands that we give and give and give and at the last, as we flop into our graves exhausted, we are told that we didn't give enough.
― Quentin Crisp.

Will we bow? The early church refused; causing persecution. The need to synchronise and embrace God plus Caesar, was the Govt. ask? In our day, history is the spell-on-us. One Must-Chant of lies, to the approval of the dictators.

Truth-ers -or- Liars? What goes? Accept, the cost, varies? A public figure, or employment and Gross Misconduct hanging over any controversial word.

UK Totalitarian 101 is pushing-through for a Hate Bill amendment, extending to any talking offence: Anywhere.

The End Of Privacy/ Our Home/ Personal. Kabush to Freedom.

Line up: Crisp/ JP on Art / P.P. / and Evangelism In The Early Church.

Comment on Aangirfan sums up the News and outlook for 2021.

Countdown to "Muzzies did it" or "Right wingers/Neo Nazis" did it. Same old, same old....