Zionism: the Myth and the Reality 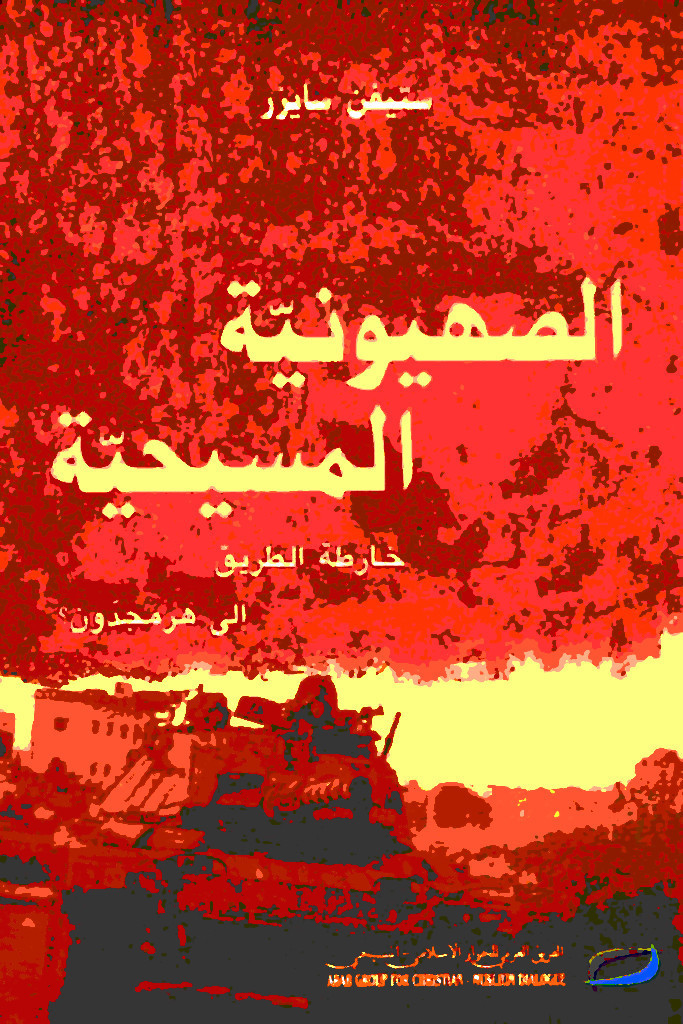 Zionism-the Myth and the Shocking Reality was reposted to the top on Crimes of Empire today.

Comments include beginnings talk re Truthscoop and thoughts on the post.

James kicks off with; Myth No. 1 -the Disney Version of Israel We Grow Up on in the West
When we grow up, a number of myths are imposed on us without our awareness.
Like most Westerners I grew up thinking that Israel was the heroic underdog state constructed by Holocaust survivors to prevent further genocide and should be supported on this basis..
I have heard Israel described in almost identical terms in the past decade or so by the writer Martin Amis. The surrounded underdog part of the myth still endures widely today.