You Refuse to Get Vaccinated, But Are You Ready To Be An Outcast?

I have McGowan’s book and used to read/listen to him up until his death. This theory about the harmonics is something I came up with. I do know of a few blogs where music and mind control is discussed:

Steve Outrim’s blog is a great source of alternative information, I am certain you could spend weeks going through his archive. He also writes about burning man and how drugs, music, Silicon Valley tech worker bees and SV moguls merge once a year. He used to have a great twitter feed until the “cancelled” him.

Jay Dyer has a great blog and he often gets into music and mind control. He also has written several books.

Mark Devlin focuses a lot on the Beatles. Of course Sgt. Peppers Lonely Hearts Club is probably “The Classic” music-mind control album of the late 1960’s.

Oustanding reminder of a Most Underrated. A cheap as chips, health tip, Neilly Free Mind, on Aangirfan. 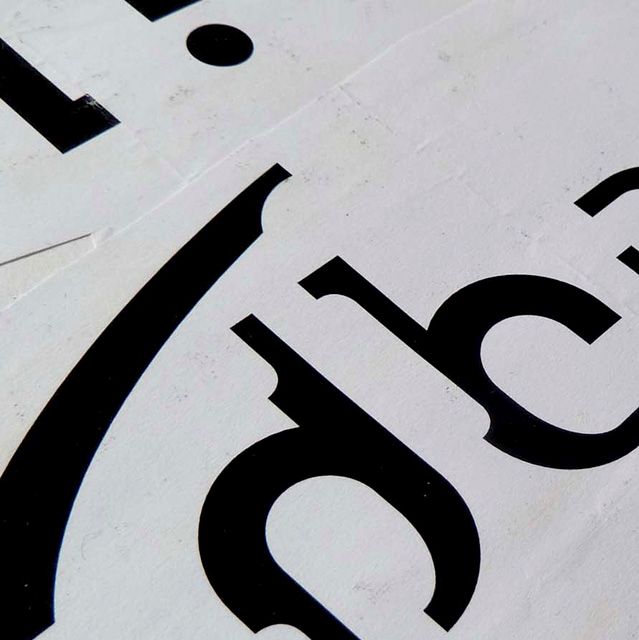 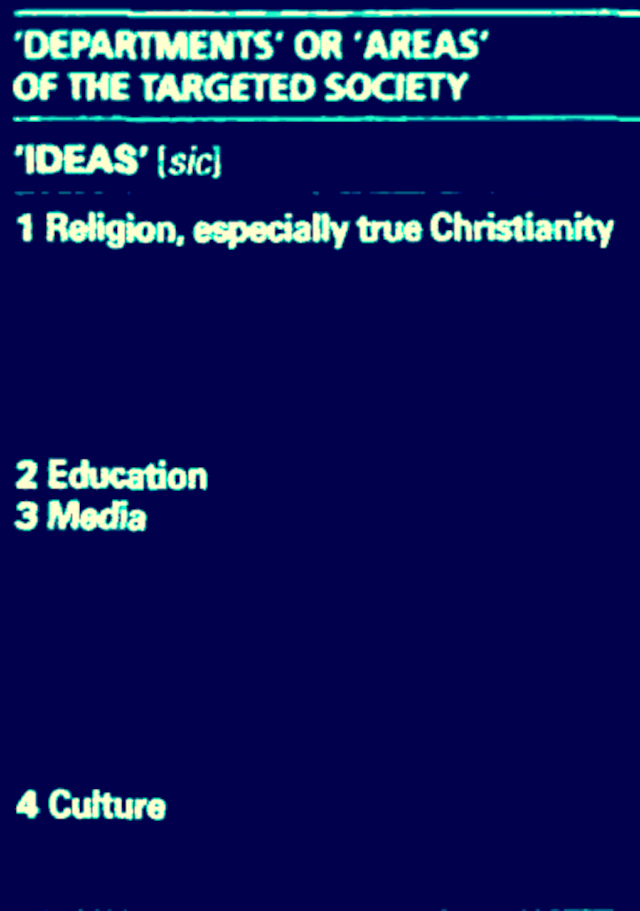 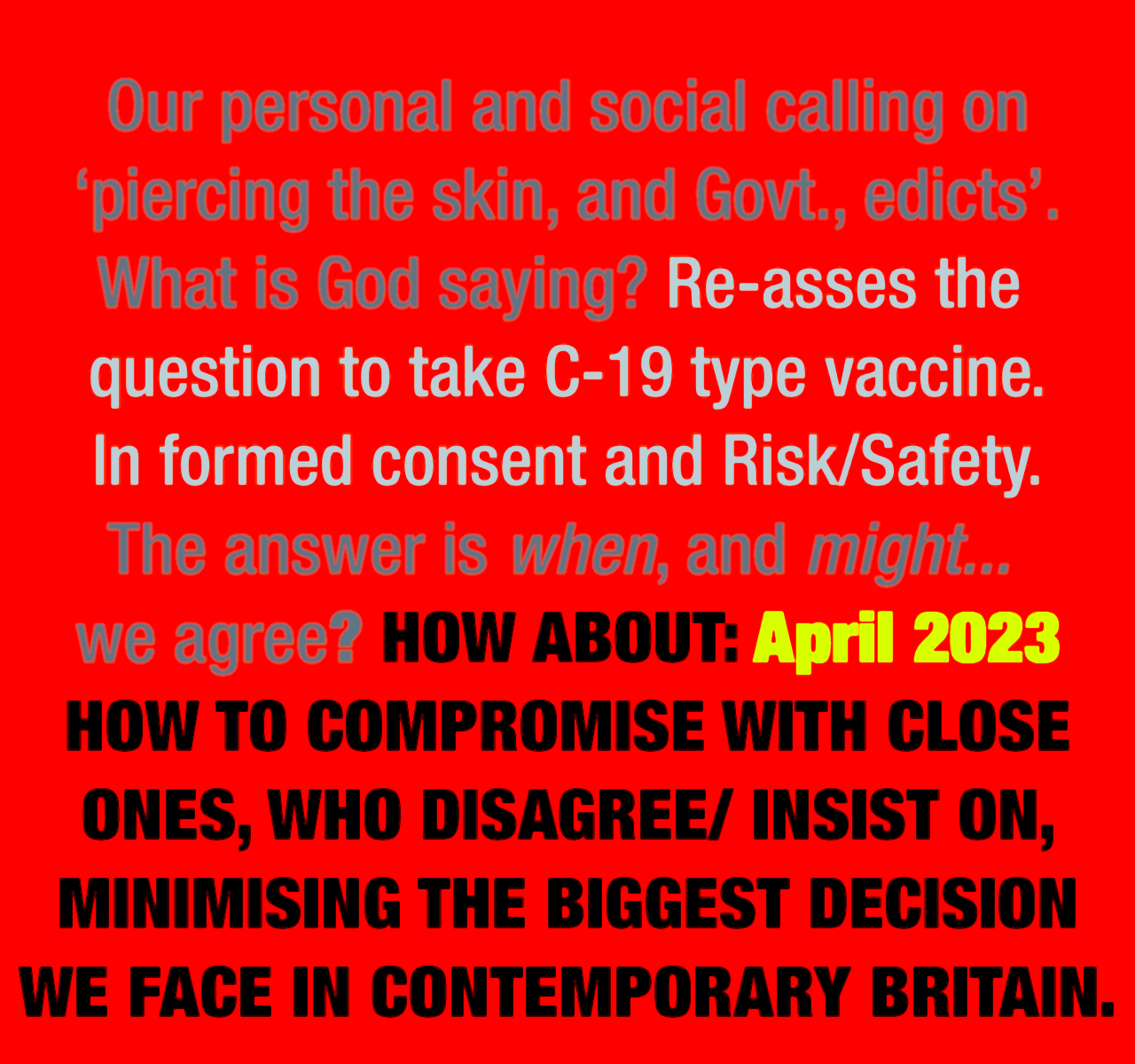 On later for; 'SJ and Prison', Men Without Chests (CS Lewis)./ Next time, a Nine O'clock Service.

A new book has come out.

On ‘Trust the Plan’?: the beliefs, and 'religion'.

Reading S. Awan, mine eyes can see, the scales fell off.

Pressing on, into less-known details, and dynamics.

The less, or, not considered; with careful conclusions along the way. Resisting, "Case Closed", —the story, and plan/s, unfolds.

GREAT stuff and sortin' out my muddy understanding.

FROM THE 2020 ELECTION TO THE CAPITOL RIOT: WHAT REALLY HAPPENED…? 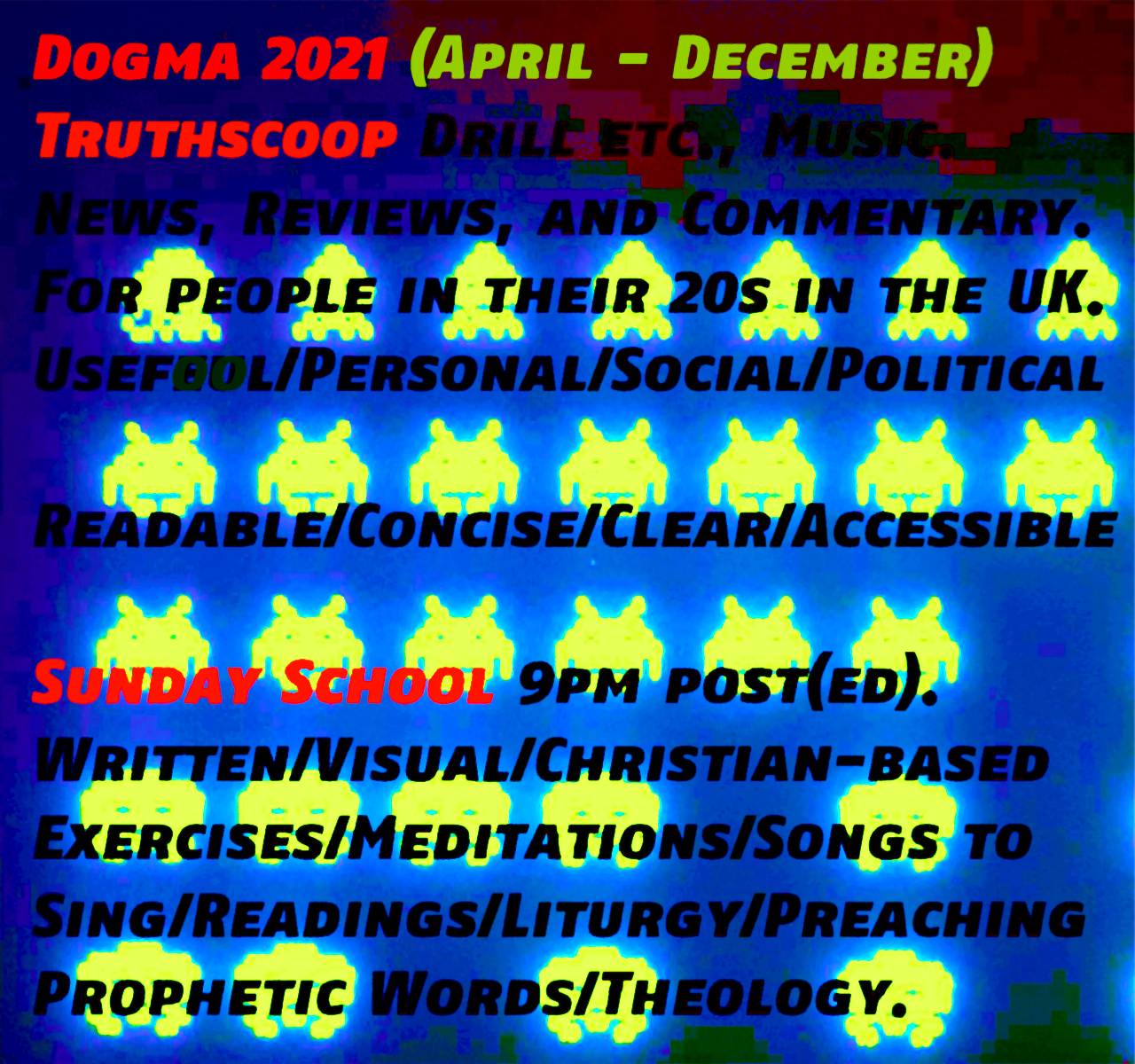 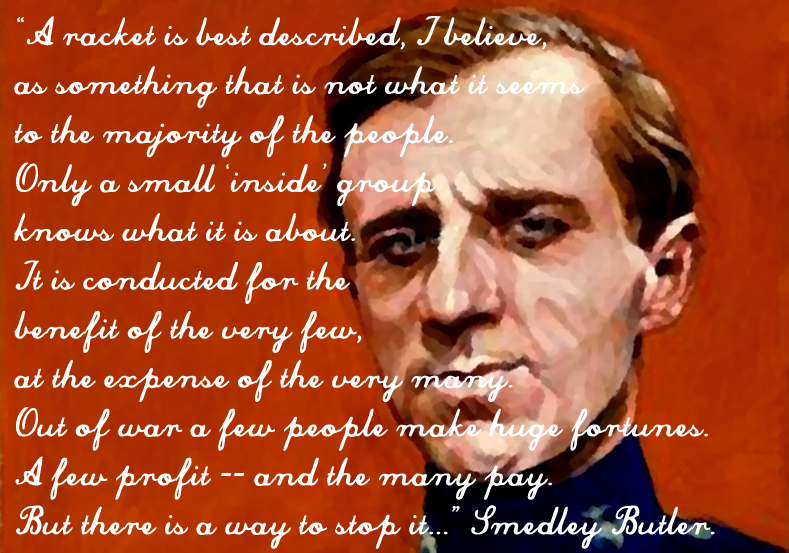 273 comments on The Musical Trojan Horse

I will go somewhat off-topic to mourn, and and express bewilderment, regarding the demise of the wonderful popular music I grew up with. You see, I grew up during the 60’s, and every few days there arrived a magnificent new song; I assumed it would go on forever; I was wrong. Now I view performances of these songs on Youtube. Oh what can it mean?

Returning to topic, I have had my symphony subscription for decades, and I am grateful to our indispensable Asian- American violinists.

It really brings up the subject of “suspension of disbelief”, doesn’t it? Classical theory held that when you attended the theater, you entered a different realm, a different space and time. In order to pass through the portal to that neverland, the spectator had to be willing to leave the world of normal expectations behind. And to facilitate that, it was incumbent upon the theater troupe to make it easy to so by suggestive costuming, props, sets, masks and such. All of which were designed to lubricate the passage, so to speak. Casting characters out of time and place is throwing a handful of sand in the works. And that’s the point, really–to make the piece a failure. So that in retrospect, the reviewers can taunt the audience as loutish philistines.

The concluding paragraph is a dire warning… but those statistics about vaccine refuseniks are encouraging. Even with the combined powers of government, media and general social pressure, that’s a nice chunk of the population that’s managed to keep their heads so far.

You Refuse to Get Vaccinated, But Are You Ready to be an Outcast?