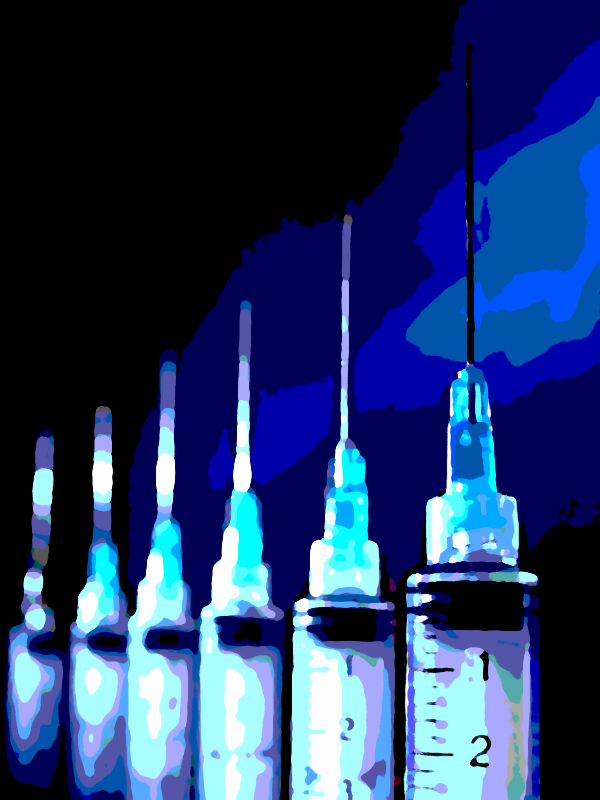 Distance eh? How close will research and debate be allowed to get, before there's a shake and wake-up? Of course, this scientifically claimed-discrepancy, will be explained away as a balance of probability and risk. And kook-mad 'ns, who believe in all that alt. consp. jumbo-mumbo.

The sad but understandable truth is, we follow our version of modern-day prophets and witchy-docs and these, film and pop, top-earners. I think it's fair to contend; this glossy, glitzy class are awake – and beginning to spill. Knowing way more than their audiences and to quote, Matt Taibbi, Rolling Stone journalist on money:

Conspiracy theorists of the world, believers in the hidden hands of the Rothschilds and the Masons and the Illuminati, we skeptics owe you an apology. You were right. The players may be a little different, but your basic premise is correct: The world is a rigged game.

Something as big as, we're being poisoned in and for a cull, damaged physically for motives more than money – should… must cause, some discontent among the swish and privileged. Getaway islands and hideaways are built but Bobby D has closer reminders and – let's assume, causes for concern. Is his defiance out of anger? Allowing this act of industry-rebellion to go ahead, because he says:

Grace [Hightower, De Niro's wife] and I have a child with autism and we believe it is critical that all of the issues surrounding the causes of autism be openly discussed and examined.

The area, they're just-allowed/able to pitch on, is health. GMO already has a few pioneer anti's and the dangers around vaccines, now given, a red-carpet. Let's pray those with a heart for openness, scuffle with the censor-types. “Ya talking to me...”