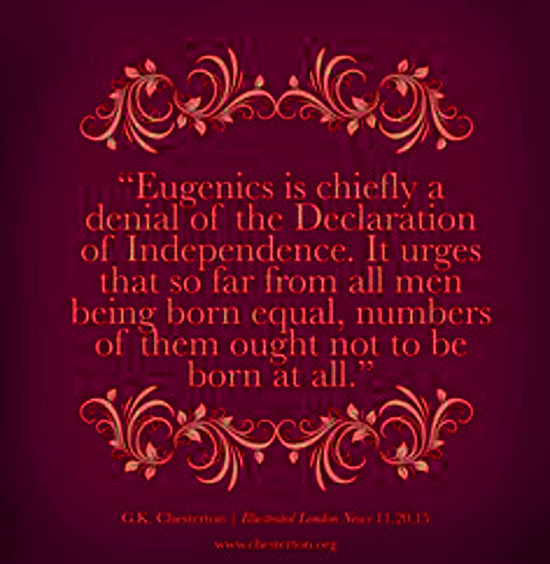 This is not eugenics enthusiasts say. Different. Not going o mix and match.

A Mormon starts a church about it. A fella into extreme tech with an Immortality Bus having a transhumanist party.

I knew someone who believed the whole world would change soon past new years ‘99 because, news had just come over, we had five years left to cry in... news guy wept and told us...

His belief was about a sudden escalation of environmental decline. To began happening and reported upon, soon after 1/1/2000. The thought was, those in know, would let us have the a last ‘normal’ new years before spilling the prognosis.

It sort of did happen. Speculation for longer life but this inconvenient theory faced enough eventual discrediting, or at least question, and the alarm has abated.

CO2 and/or the Sun or what not, we don’t know but geo-engineering-awoken aside, this was a natural issue and negative.

On the the hand.

What a change we’d see, if human+ is the big, this years, talk? And it grows and grows. Until we realise the master(s)-plan, fully public and double underlined. The rich enough in a frenzy to buy-in. First to make good, then to go along with promised lifeboats. The almost all rest, too poor forced to be fascinated because this will be fed em. The unfolding.

First ‘we’ buy it, then few are getting it, now we must give in and give up.

Therefore in the battle of ideas and the internet, what’s it to be?

Will voices get clear, loud and out enough to explain the cons?

Collective voluntary, if possible - made rock ‘n roll - suicide, is the way of evil.

Watch the bad news to be spun - good news.