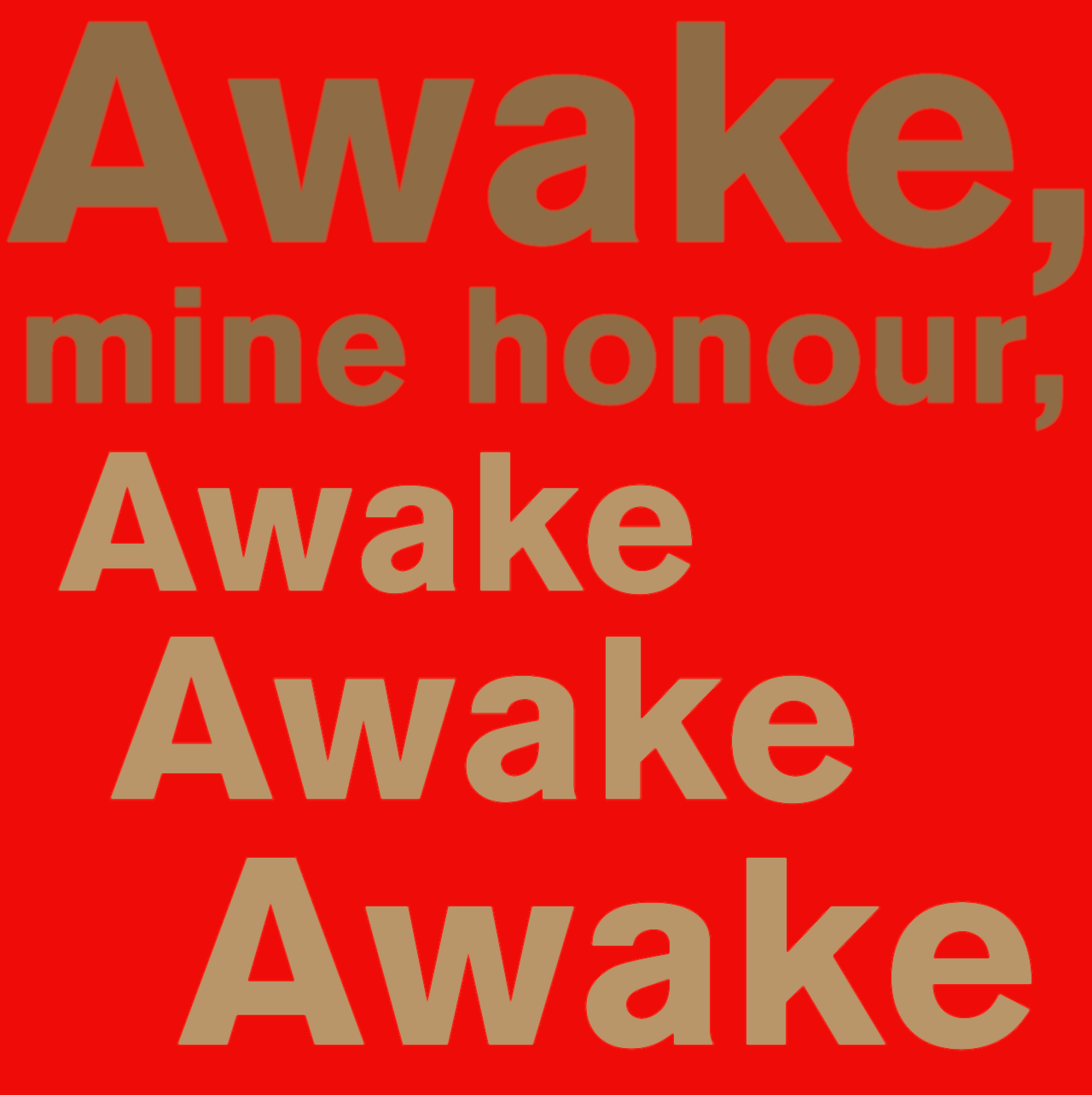 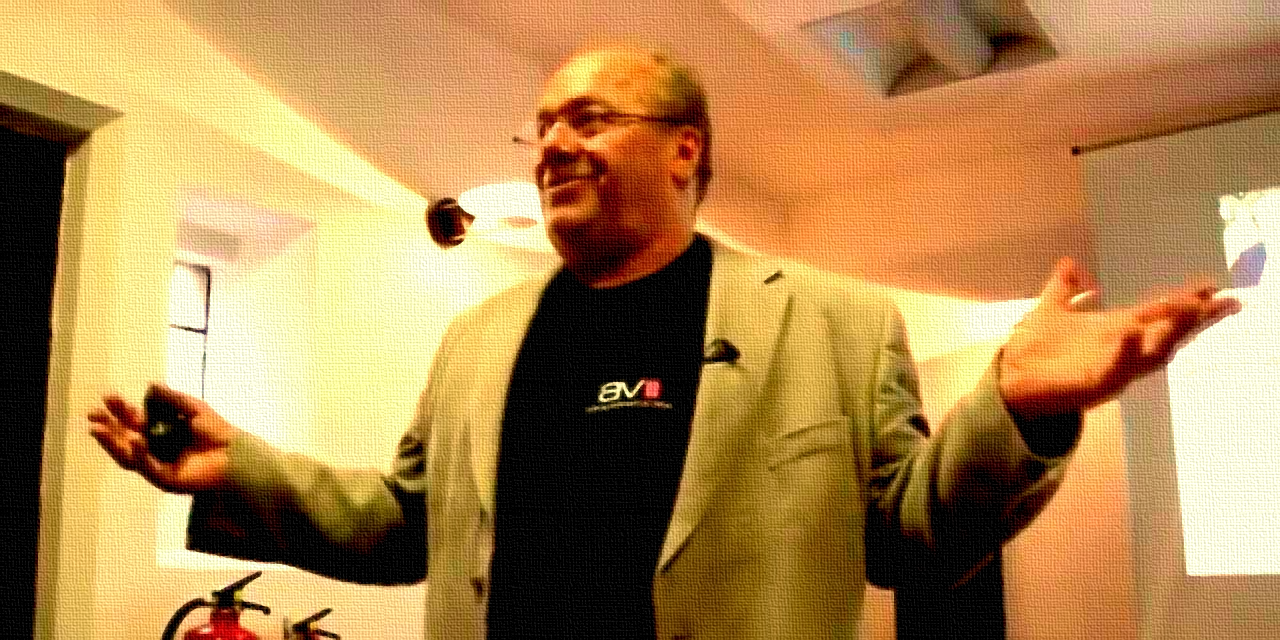 Alítheia Zitón, comments
:
I respect this individual in buckets.. We need world event preachers like this strong voice rather than pretenders that are not watchman in any sense of the word. The world has been flipping upside down and its as if nobody notices.. These are the reasons why there are hands over eyes and ears because it is almost incomprehensible these things are taking place.. Wake up people and be brave preachers the truth needs to be told...

[After hearing tonight's broadcast about Ian: 'JP on Sodom', is delayed. T'morrow morn., will Ian Crane on. Quiet night/tonight, and consider Ian's life and messages.]

Patrick Henningsen explains, how Ian gave his life and chose a trailer, and front-line action; for a comfortable house and retirement. Cannot stress, what a beautiful and heart-warming remembrance. For people-who-care, to stand up for humanity and civility? Could do no-better, than a careful listen to, Patrick on Ian.

A unique and important man, voice, and face to face presence.

The Alternative Views Conference (May 13-16 2016) was held in Horwood House Hotel, Little Horwood, Bucks. This was the seventh edition of an event that is organised by Ian R Crane and brings together many of the premier voices of the alternative media in the UK/Britain.
:
/ AV7 Review, May 18, 2016

The number of “new cases” reported is tumbling in many countries around the world, and has been for over a month. So what’s causing it?

Donald Duck,comments:
:
The number of deaths in the UK recorded in the two years 2018/2019 was in excess of 600,000. Quite normal people do tend to die, especially in the older age groups, and/or those suffering from health problems. But run-of-the-mill death-rates are now used to identify a new pathogen and cause of death – COVID-19. In fact the death rate in the UK has been 9,4 per thousand ever year including 2020. The highest death rates have been in Eastern Europe with Bulgaria 15.5, Ukraine 15.2 and then come the lovely Baltics. 15.1. It seems to me that COVID-19 whether imagined or real has very little impact of death rates. 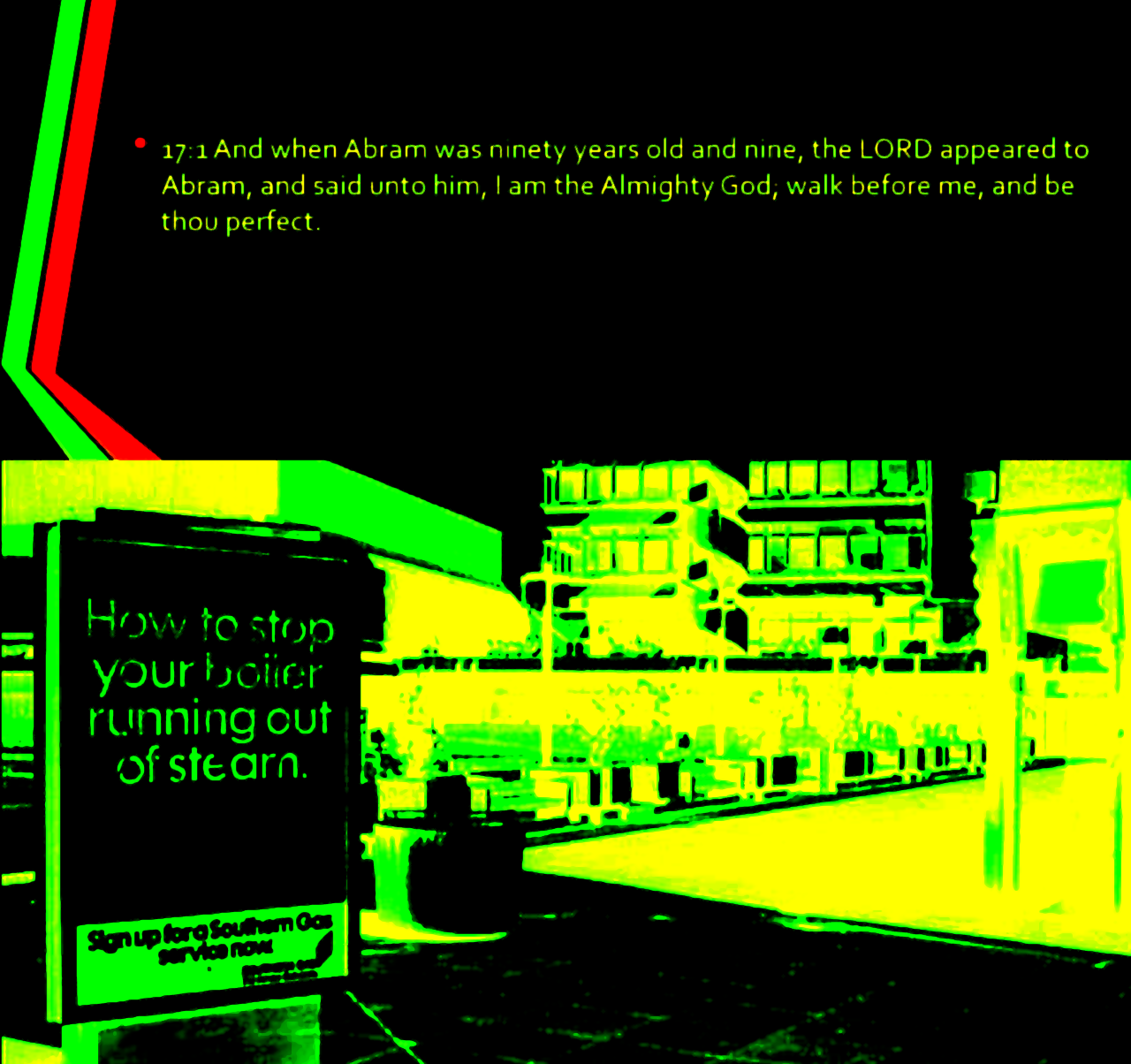 The Psychological Significance of the Biblical Stories/ 15-Part Lecture series by Dr. Jordan B. Peterson

And then, when you run that goal to its end, when that stage comes to an end, then you have to regroup and orient yourself once again. I was making the case that that’s a good time to make necessary sacrifices. Part of that’s because, as you move through your life, you have to shed that which is no longer necessary. Otherwise it accretes around you, holds you down, and you perish sooner than you should. I think that’s in large part because, if you don’t dispense with your life as you move through it, then the stress of all that undone business, and of all those unmade decisions turns into a kind of chaos around you. That chaos puts you in a state of psychophysiological emergency preparedness, chronically, and that just ages you.

Nothing can now be believed which is seen in a newspaper. Truth itself becomes suspicious by being put into that polluted vehicle. The real extent of this state of misinformation is known only to those who are in situations to confront facts within their knowledge with the lies of the day. I really look with commiseration over the great body of my fellow citizens, who, reading newspapers, live and die in the belief that they have known something of what has been passing in the world.
:
Thomas Jefferson, in a letter to John Norvell, June 14, 1807 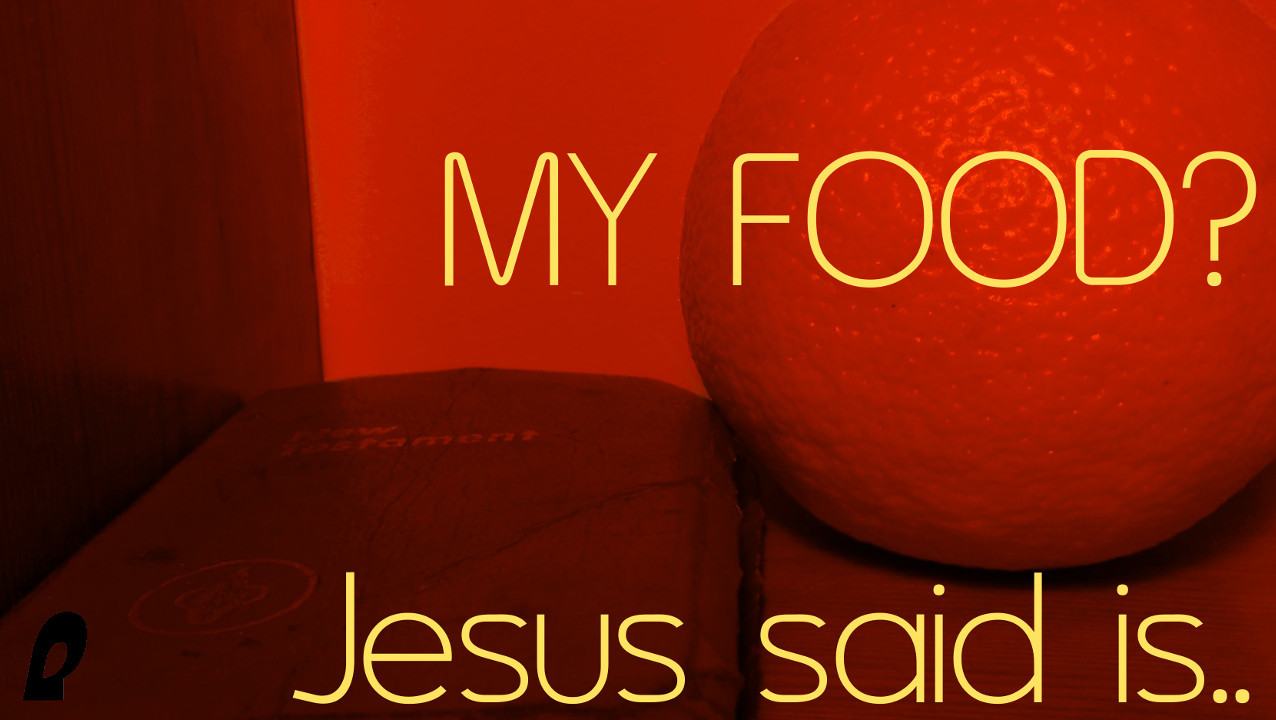