[22.27] What a gift the following; Unz/'First Mill. Rev.', a series no less, is going to be. All the Evangelism on the Apologetic tip needed, 'afforded the opportunity'.

'SJ and Prison' to six people on racism. As for teacher Quentin, intend to disclose my current and personal 'Q.C. Rules For Living, or Life': 'MJ, version'.

No text from MJ on Pt. 3. Aim is: Truthscoop posts, not only-on-sunday.

Plantaseed; the theology, and exercise in the gift/s of the Holy Spirit.

Truthscoop; Political, and its Philosophies.

To defend the Revisionist, the central claim in the article doesn’t seem to be not that there wasn’t a “Roman Empire”, which as commentators pointed out left behind a lot of fixed structures, but that such an empire existed, but was always based in the Balkans. The conventional narrative is that the Roman Empire was constructed by the Italians, and much later on some of the Emperors moved the capital to Constantinople in the Balkans. The revisionist argument I take it is that the empire was always based in the Balkans, and that all accounts of the Republic, as well as most accounts of the early empire, both of which were obviously based in Italy, are Italian Renaissance fabrications.
[ ... ]
The article is strongest on the claim that most of our written material about the Republic and early empire likely being forgeries. However, it makes two central claims as to why an Italian based empire is implausible. One is the lack of medieval buildings in Rome. But such buildings did exist, the original Basilica of St. Peter being the most notable example, and were torn down during the Renaissance or afterwards, often more recently as part of historical preservation efforts.
[...]
However, because ancient history is so thinly sourced, a revisionist could posit that a Macedonian King (a successor of Alexander, if Alexander himself is not a myth), conquered Italy and then other territories to the West, while also taking over or holding on to the Alexandrine conquests of Syria and Egypt. The city of Rome would still grow to importance due to its location. But its not clear why these Macedonian rulers would not bother documenting their own conquests, or why the Byzantines would not do so. Its also not clear why they would have food shipped to the conquered city of Rome, from around the empire, to be distributed free to the Roman Deplorables, along with animals shipped to Rome for free games held in the city.
One thing that has bothered me about the standard accounts of ancient history is why so much of the material is found in abandoned storage rooms in monasteries in Western Europe, and nothing in Eastern Orthodox or Turkish archives.

How Fake Is Roman Antiquity? 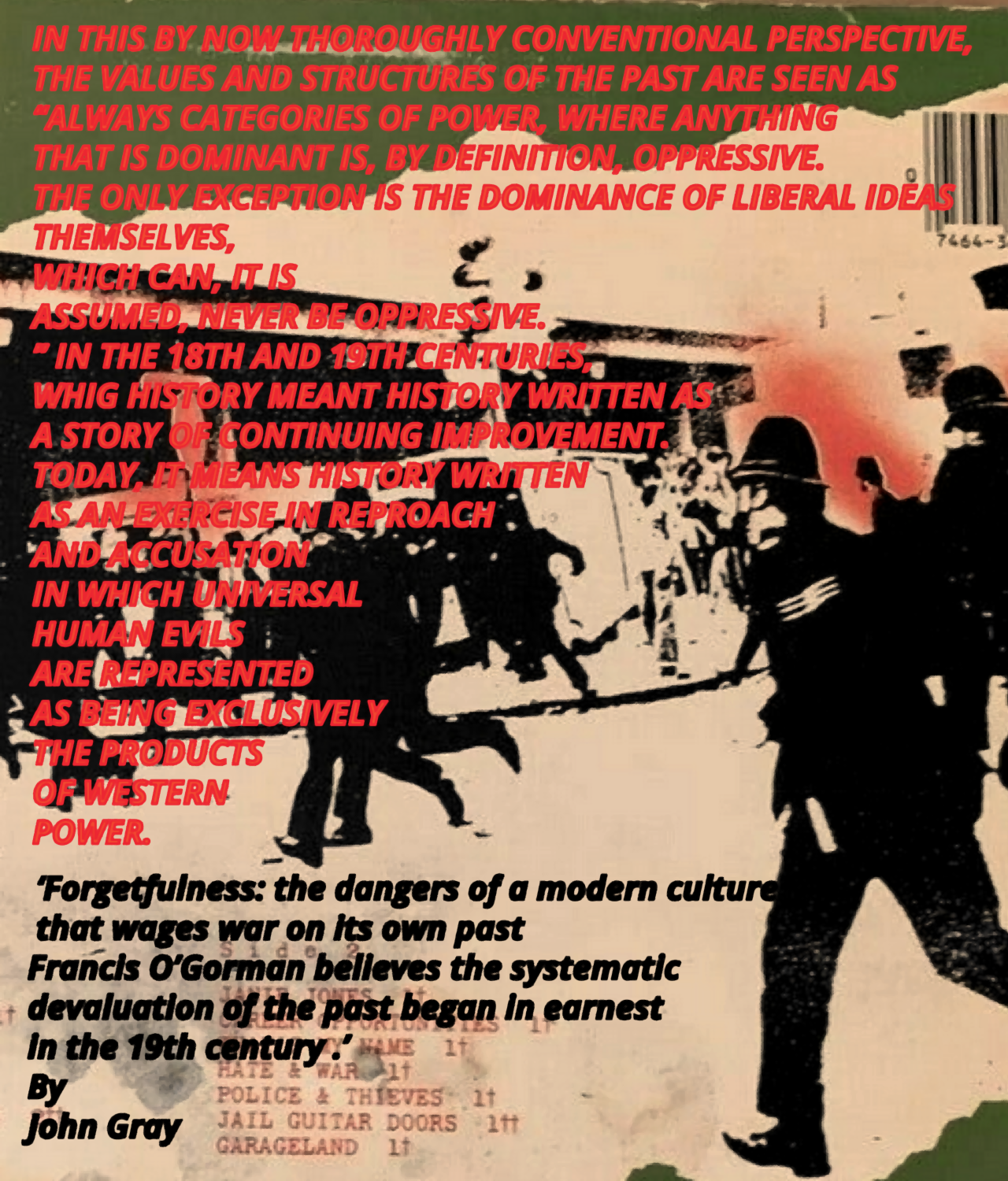 [Updated a link on Plantaseed.org.uk/doll-by-doll-figure-it-out-on-your-own.]

"Very sexy... but very frightening too.".

Wayne Sleep who was there, said:

"Yeah, Go on an' fucking, sing-something".

Preach, in a chat. Alternative to one [stated] on plantaseed.org.uk/doll-by-doll-figure-it-out-on-your-own.

Begins, eight minutes in, when I stopped it.

Up without a listen/first. It makes me think? What could have been..., Bis? Can be, and 'Spartans' street talk' to Fizzler's psalms, few, but many. Drill to come.

Close on; remembering John Gray slamming the tough-times pulls us together dreams. Brings out the best etc. History shows as much the opposite and with our contemporary techno-fixers in place? Nothing there to rely on. Although without a shake-up, there'll be No need to Change. Needs must proceed purpose to be social-wise responsible. God-realm wise. We need a miracle, or say, ten thousand. WE NEED TO WAKE UP. This should have us knees down and cries up. The pretend in social rulers by and large benevolence will soon begin to shatter. We ought to accept. Told to do what's needed: This asking for trouble.
Plantaseed.org.uk/resist-the-shut-down, July 13, 2018.