On Plant a Seed in the week.
Like to develop, two different blogs?
For now, 'Sunday School'.
Thanks for looking, MJ.

All hot artists, notice that?

The heat is on.

To be public, requires living in a political world, and expectations otherwise, is idealistic twoddle.

I can, thus far, write. Speak. The political world has me buried in 'Aangirfan' comments. Choir, talk.

A neat segway into the practical and physical, world:

Parents are allowed to bring their kids only to the school gates, any other kind of human interaction (kissing, hugging) is forbidden. The same thing is forbidden between kids and their teacher. THEY ARE NOT ALLOWED TO EAT, DRINK WATER or sometimes even go to the toilet. Police patrols the schools.
:
Even in kindergartens the educator-child interaction is forbidden. If a kid starts crying, it doesn't have to be touched.
:
Saturday, 19 September 2020, CORONAVIRUS - NO FEAR, on Aangirfan.
:
Unknown, commented on, SILVIEW.media.
:
[Plandemic report from my country (Romania) Schools started here on Sept. 14th and in just a few days they have become detention centers.]

[Commented; Clive, thanks for 'preaching' at Sunday School.
http://www.truthscoop.net/sunday-school-summertime-in-england
Love to ya, mate.
MJ (or, Mark, to you.).]

Loving three locals on bikes with a beautiful attitude.

Summertime in England and Van, 'the dangerous' MAN.

Peter Hitchens, tries to find evidence for the claim by the Govt., and the central issue of numbers of hospital admissions, and deaths? He asks:

'Could it be that our hospitals are being encouraged to admit mild cases for observation, which they would previously have sent home? Who knows? Just guessing.'

They all know, we know,...and no need for, ...guessing. Although, Peter's wise to adopt the tone of diplomacy.

Peter must hold undisclosed dilemmas, about people he knows well, who've decided to back the great deception. What could be mechanisms for the turn-coat from truth, by so many?

The lies were always expected to be adopted —through silence. The agenda of allowed discussions and required responses, offers, choices.

Everyone is rated on a scale regarding public profile and/or, in a public role.

Peter is above the fold, in the media. In opposition to all the other printed-matter, newspapers and journalists.

Lord (Jonathan), Sumption, is the ONE intellectual, who became a known in 2020, to oppose the rest of academia.

Peter, Jonathan, and ONE artist, Van Morrison. The Personalities.

[The concession is to suggest a, 'safe and effective vaccine'. The next question ought to be, "is that possible?". Jonathan knowing and open about the trouble with vaccines... Wouldn't be allowed to consider this, in front of the sheep.]

Laurence Fox, the actor, with the bottle and compassion.

The perpetrators of the lying have a set of unwritten rules.

Silence: No public discussions, and 'keep you head down' is expected.

Asked: The invite to lie is offered for rewards, or the avoidance of penalties, or punishment.

Rebels with a cause: Peter, Jonathan, Van, Laurence and....

All the while, an ongoing categorising: The Newspapers and tweets, all TV or YouTube appearances?

The tests and trials. The manipulation and, "may I have quiet word with you..."

The invites, and warnings. All the stories that, never get told.

'Ministry spokesperson who manfully tried to persuade me that his boss’s claim of hospitalisations doubling every week had been honest, it seems to me to be unscrupulous panic-mongering, which would shame a banana republic.'

No need to watch the following, before putting up. Bound to be solid, grown up, talk: 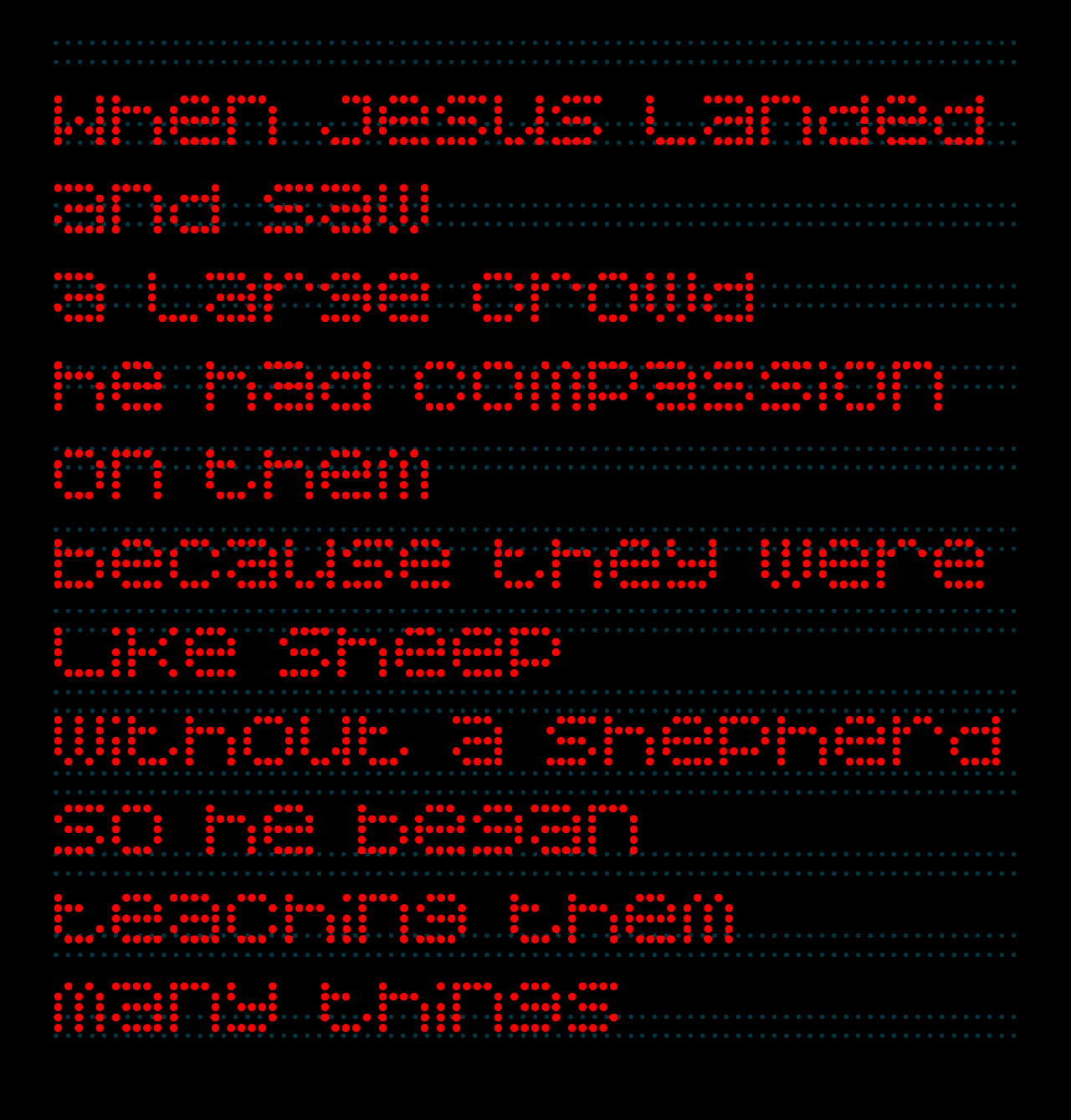 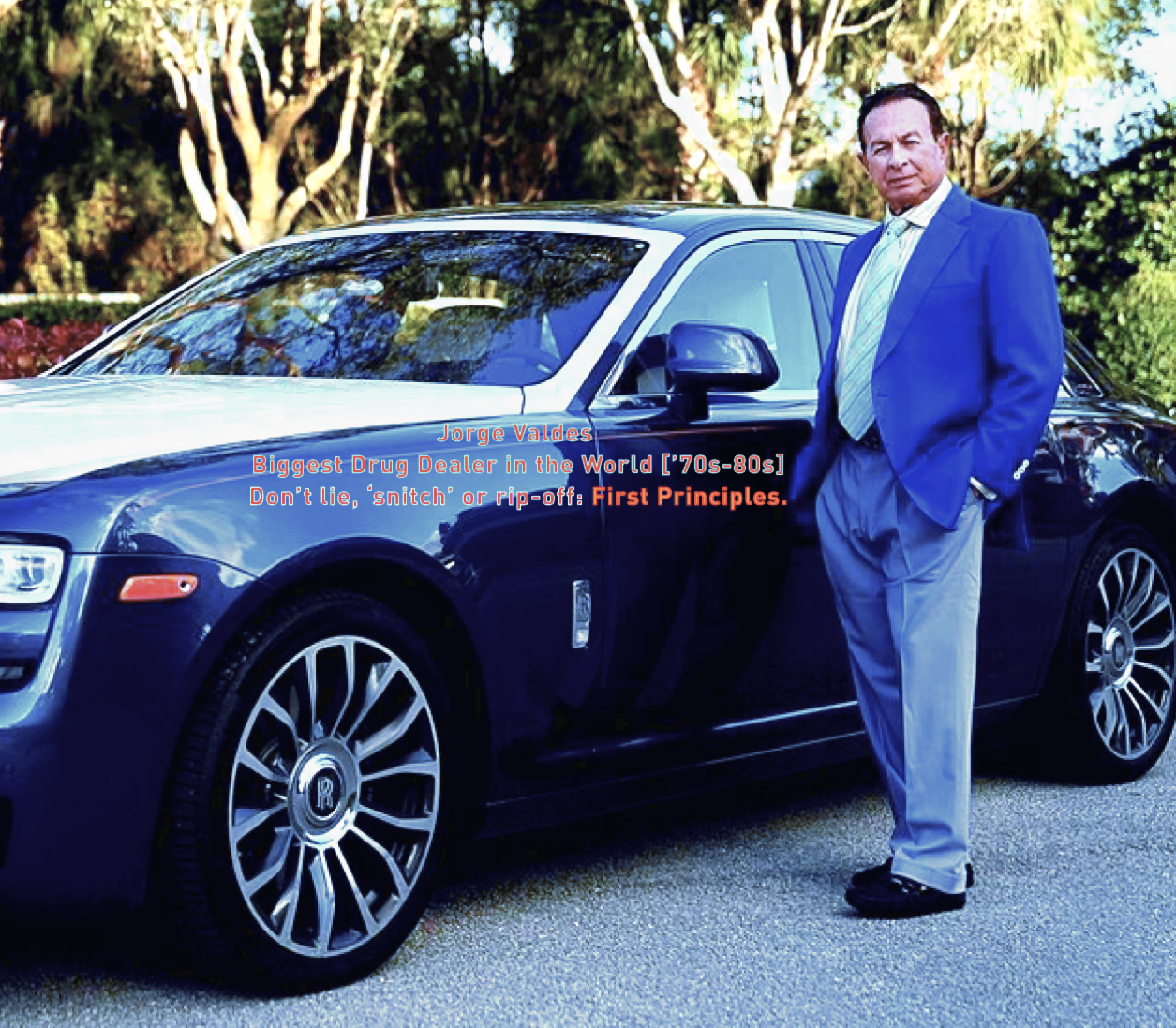