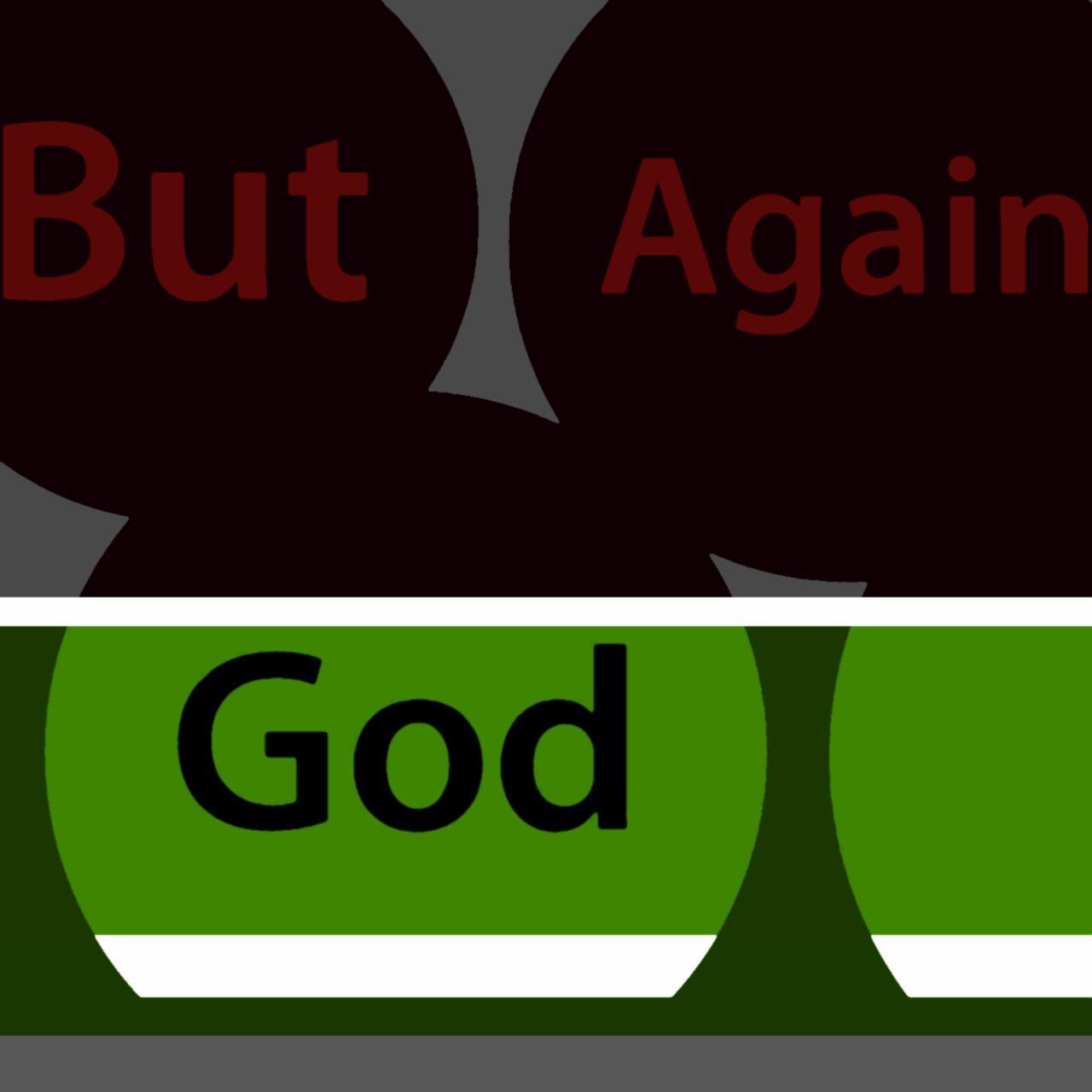 Into people's request to post and review. Jim, suggested a German rock band, and the title; I Want Everything.

Not, located, or realise which track? For now:

[Lynn’s work] has made him many enemies, and as science seems to be moving into a new Dark Age, things seem to be getting worse. Two years ago, long after Lynn’s retirement he was formally stripped of his (purely honorific) emeritus status at the University of Ulster where he had created a psychology department from scratch and taught for twenty-three years. This was in response to a students’ union resolution accusing Lynn of advocating “racist and sexist” views. Of course, Lynn never simply “advocated views,” but rather published findings: a distinction apparently lost on both students and university authorities.
:
Unz.com/article/richard-lynns-memoirs-of-a-dissident-psychologist-life-story-of-a-genuine-scientist/

New man on the block, writing in the patronosied as trash by the 'poser sheets':

Hey, like, what-remains of reality socialism, version. Know what? No odds.

The Powerful and Obnoxious Odor of Mendacity, Edward Curtin.

Who's next, coming out of the pen, and bullying up?

Thanks for particpating, MJ.

Could be experiencing a miracle, while an email from one of the best women out there. When I read it, the shock and amazement was of magnitude, since..., the, last time. Now, when, was that? Dare not try and remember, and name.

Retrospective, and repented: DMX, and Kanye.

After writing, and consider, ...prophesying:

And Kanye West: Unable to hide his probing and searching-look. That he so mismanages himself, I almost take hope. He goes off… what might well not be, central HQ contrived. Would that he'd become so sick in his indulgences he breaks-down. Pray 'Jesus walks' right in, on him.
Truthscoop.net/fashion — March 2016.

Couldn't consider Kanye or play a song, since he made his first 'gospel' release. The first time I played him is the song below.

Stopped the moment I heard a preacher on the first track on his new Christian-themed output. Didn't finish the song. my concerns were 'a negotiation' with the Evangelical scene, he'd landed in. If Kanye's into... We offer support and cover... etc., etc. For me, Justin Beiber isn't the concern. He had a struggle in the church and has found what appears in a relaxed and sensible space.

Then Dave Chapelle did his BLM talk. Next, he pops up at the ranch. Kanye, buying his acres as he raps below.

Glad I never attempted to write about Kanye, am lightening up a lot... and the past week, and now this video.

Yesterday's, bombshell. Never, expect the inspirational to the uttermost, Shameen Miller or, anyone so sound..., becomes a Christian.

Did appreciate, Shameen disclosed, her challenging health condition. How could I be expected, to expect?

Having faith..., well, "no." Reason, and scripture, and, tradition. So, nothing 'appenin. Further..., consider the Evangelical Church, Prog. or Trad., have embarked on a process of collective-destruction.

Sharing-in, with small businesses. What can the number be like, due to C-19? The lost-view of Jesus, and the early Church.

Imagine Paul, weighing the forced and unnecessary, symbolic act: For a patent haystack of lies.

"Yes brother, let us harken unto Satan, and at least do this little gesture."

Paul was given the lock-down orders by the authorities, leaving jail.

Not At All, and, 'immediately', returns to street-work, and evangelism.

The early church would have seen our bowing as equivalent to the demands on them to kiss the devils'....

What a mistaken move. Not even to question, or require reasons, why? The Evang., Ch., has gabbed for years, about the up-and-coming, ...great persecution.

One opp., and, intelligent engagement?

Nope, pretend, "God's got it", and, would like us to sit back, and misread/preach: Meekness.

Why would anyone have need to persecute the Church? No one bothers subjugating their slaves. Want to kill some? Tell 'em to jump off a cliff. Stop, meeting together.

"No problem, and can you please let us know, what we're allowed to say? Oh, if you need some saintly snitches, please, come to a church meeting and tell us what to do."

One part is pride, and so-wanting to fit in. No more, wierd-us-Christians.

Ah, what-ever. Hold a heart of compassion and, grieve.

How the Charlie D., did a reprobate, with arrested development and failure... be a man, with other men and women out there?

What happened there, then?

Sorry to say, the landscape and Church isn't encouraging. 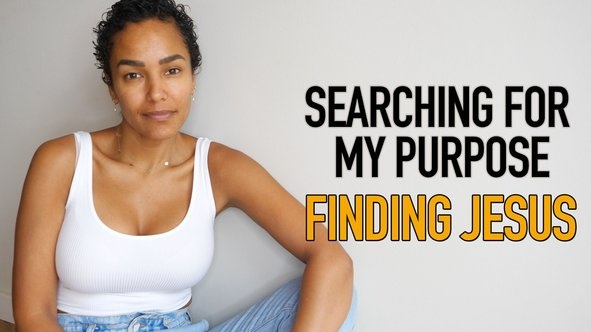 An update about...well, me.

Dear Friends,
:
I hope this message finds you well as we are slowly creeping toward the end of a monumental year that has changed the lives of each and every one of us.
:
Just before the quarantine hit, I stopped living a fasting, focused lifestyle and started on a new journey. As I was confined to my home with my partner Peter, I started seeking out a new routine and information to provide me answers as to what was going on, and to what I can do with my life as I was, to be honest, lost.
:
To summarise, I went through A LOT! I went through a LIFE CHANGING event which has completely changed who I am and my purpose in this world.
:
In a nutshell, I was saved by Jesus Christ, in my bedroom, after smoking a bowl of marijuana (seriously). In an instant, the emptiness I had been living with in my heart for most of my life was finally fulfilled by Him. The blinders were removed from my eyes and He showed me the Truth.
:
There was a loving energy that filled my bedroom and I knew in that moment that it was Jesus. I was no longer high, he made me completely clear headed and provided me with a download of information that has changed who I am.
:
Below is My Testimony about my previous life and how I was saved. If you have made it this far in this message, you were meant to see this and I encourage you to watch what I have gone through to get to where I am today.
:
Thank you for all your support in my journey thus far. Most of you found me through the Snake Diet, but my path is going in a new direction and I pray that this information will help each of you in your life.

Signs and wonders, and not in buildings; incorrectly called, a Church.

Even, get that wrong.

The second massive shock in 48 Hours.

That Sundays' song, of recent posts. (Get me real-moved, and upset).

And Elvis, popped on, without choosing. SO, apt.

Off until the morn.

Hoping, to have reason to explain, last night.