Darn and 'squat-diddly.' Not gone a day, without, click-in, and add...

At least it's a time-based notice. The last chance, not so much a protest or purpose...? One's enough. If I meet a pregnant woman, and 'feels right' say one thing:

Having a baby has become a radical, even, a revolutionary act. Go to high-powered, big city, living? Are we aware of ambivalence to hostility, in having a child/children, and being, 'into families and future'. This sin't something I read, I knows it , first-hand, and unmistakable and evident.

Since the 'new religion' started in March '20, the proselytising has been effective, but... what does the 'Parable of the Sower' teach and explore?

Re-appropriating, how about, it lasts for a little while, but the shallows aren't holding. Everyone is convinced that people saying they won't meet up/pubs empty/High St. etc.,etc.

Quick jump-on the soap-box and shout out:

Rewind x2: The controversy and con, isn't about C-19 and /or the response. Not at the heart, centre. Orwell's 1984 spells it out, what he revealed in the elites and spy-ville.

The foundation of the false-hoods is proclaiming 'numbers, figures, statics'. Not even the death rates, year-on-year? Crucial figures as far, and accuracy.

The one threat and danger, to us and , back at the 'other lot' 'te for centralising WW tyrants, religious and -lous, top-floor mob.

The one projection and, be it good or bad news, the results The BBC and 'spooks' senior/senior editors and commissioners.

What we... (Fasting from, and for the indefinite), ...Some people is all but the 'one or two, here and there'. An example of the foundational controversy and conspiracy theory'. People ask around and find other's who confirm: not out/'C-19 health dangers'.

Switch on the toob, and have Six, or what 'ave ya, Confirm and create.

It's not about; What's goin' and 'a virus', or the dis.- or proportional response. That's a merry-g-round, designed to hook the 'user'. Confirmation bias? no. no .no. It's 'confirmation, 'confirmation'.

So? My 'argument' and T'scoop or Plant a Seed posts/info?

The value and possible influence or importance?

The second most subversive move in UK and humanity?

Hence on, to signpost:

Save Our Rights UK, (events this week).

MJ, for the third and final, 'backtrack'.

One for the bell. Little/if, at all, on-line from me, 'till 'Tiswas' time.

Does God Really Love It All?

Does God Love Everyone and Everything?

'M.', is open to correction. With rock-steady loyalty, to true information, no matter, 'who-says-what'.

For, the encouragement, to me.

For an explanation of 'virus testing', the kind, all salient adults should know: Kevin Boyles, 'Test Is The Devil'. Posted on, Plantaseed.org.uk/elvis-presley-you-re-the-devil-in-disguise. My nudge, and where to start, unlearning, if you use MSM? ...IF, you watch, 'Big Bros.' and TV News (?) ?

Again, on 'Devil in Disguise' post? Some of my thoughts on Boris' 'line management.'

The brevity and clarity of Dr. Andrew Kaufman? 'Worth the price of admission'/reason to be on Plant a Seed / Truthscoop / Crimes of Empire (The archived articles are packed with gems and relevance) / Aangirfan / Unz, and takes in The Saker and Paul Craig Roberts. Two of my long-term sources, for honesty, open and, investigating. Outside The Unz and co.

Who else documents, and defines our times? Can write?

Timothy,. I got bang-into a couple of years ago. So want, ...would like, to 'document' this man's journey; get into his ideas and vision. Chuffed to see his vid. on 'A'fan'.

End on a 'canny stop preaching at ya.' The line above, and , 'open to correction'? In the compliment to M., pondered out-loud, "why her? " As ever, the one-among, and people she knows.

Gave her, my stock; Why MJ a "twoofer", and component/s?

The 'one' who failed. Most changes of mind on 'big questions'. A number of times, getting into and revising , and reversing on. Of course, it isn't the common-among factor. For any 'others' like-minded and self-aware?

All we could say, is it's not safe and healthy to be as irresponsible, in our social/peronal/family/health-wise? What could be said, and couple, with 'changes' over, ideas or standpoints:

If we (can?), get the other side of the lies, lying, and deceptions?

It can, plough up the soil? Knocks out all-progressing-ahead, as in 'my thinking'. Can't be helped, if nothing that 'big', gets the boot. No major revisions and our Politics/Religion/Philosophy/Principles/Account of mankind, and on.

For the strong-viewed and active, interest? It's rare not to find; No change, only developments. Or, IF a ‘big un’? Something like, ‘Trotskyite to Conservative’, for example.

Although, Jay Dyer, has a neat line on The Trots and The Tories considered, ‘opposites’, or at least assumed, Commies -vs.- Capitalists. Dyer does his usual bookish and deep delve about, and highlights what are their common causes, or methods.

[Nb., must try find and replay. Recent mention and Jay Dyer, is on Libertarians. Be fascinated to hear Ron Paul reply. Seemed to me, ‘historical’, Libertarianism and its formation, regardless of the social order value, or otherwise:

Not a noble endeavour, through and through.]

The ‘Hitchens brothers’ trod, ‘commie in, commie out’. Big-Question change. Yeah, Christopher, was not, 'the conservative' in some areas.

And, “praise God”. In some areas, or aspects, therein.

Fear is vanguished by words.

'Truthscoop' is the outcome from chats among, S. Awan, James and myself. An avid reader of their sites and no disrespect to anyone, but S. Awan and James, where the two ‘out there’, and hot. BBB/S.Awan had the most up until Wordpress, censored/deleted the lot.

James ('Crimes'), often refers (in conversation), to the learning and analysis of S. Awan. Definitive articles on a number of stories and places.

'...republishing extracts/intros of others writing and/or visuals while adding a scoop.' (Bio).

Three or four books 'to scoop'. Top of my 'holiday reading list':

Plus, and, please note:

Plant a Seed will return to, normal(?) service, on Saturday the 24th. 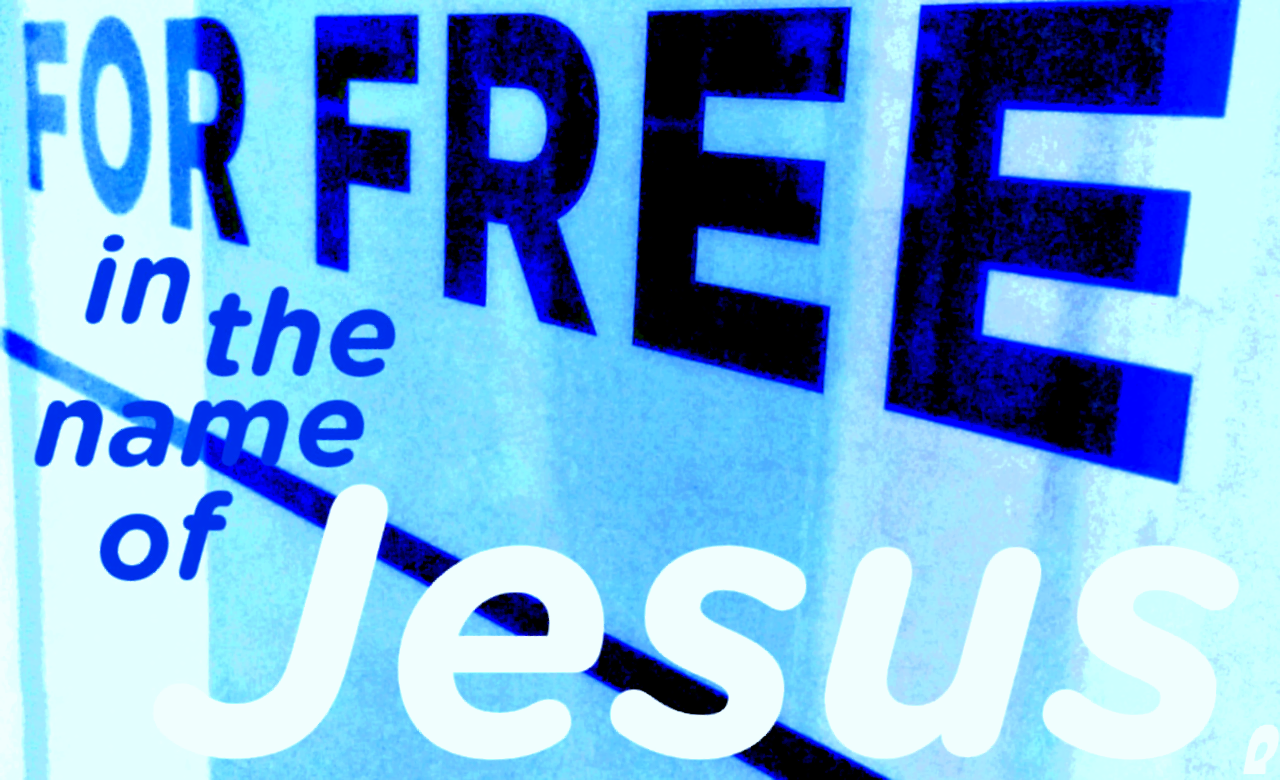 Mum? She said; "looks all right", commented on the hair. Leah and Anna, can't be acting. So? What have we: Flaky women, the 'Owen Benjamin's of thinking', say, shouldn't lead?

Except, abused 'men', in the main.

The lip, and life, ones?

Women prayed and saved (us), prophesied by Wigglesworth, I think. Know, the Lydia Fellowship, can offer the details.

After seven years, Anna Brees does, what I was plea-ing.

One Hundred, plus... Solutions. (Goes up, before, hearing first, as usual.):

Sunday School: Getting the chairs out. 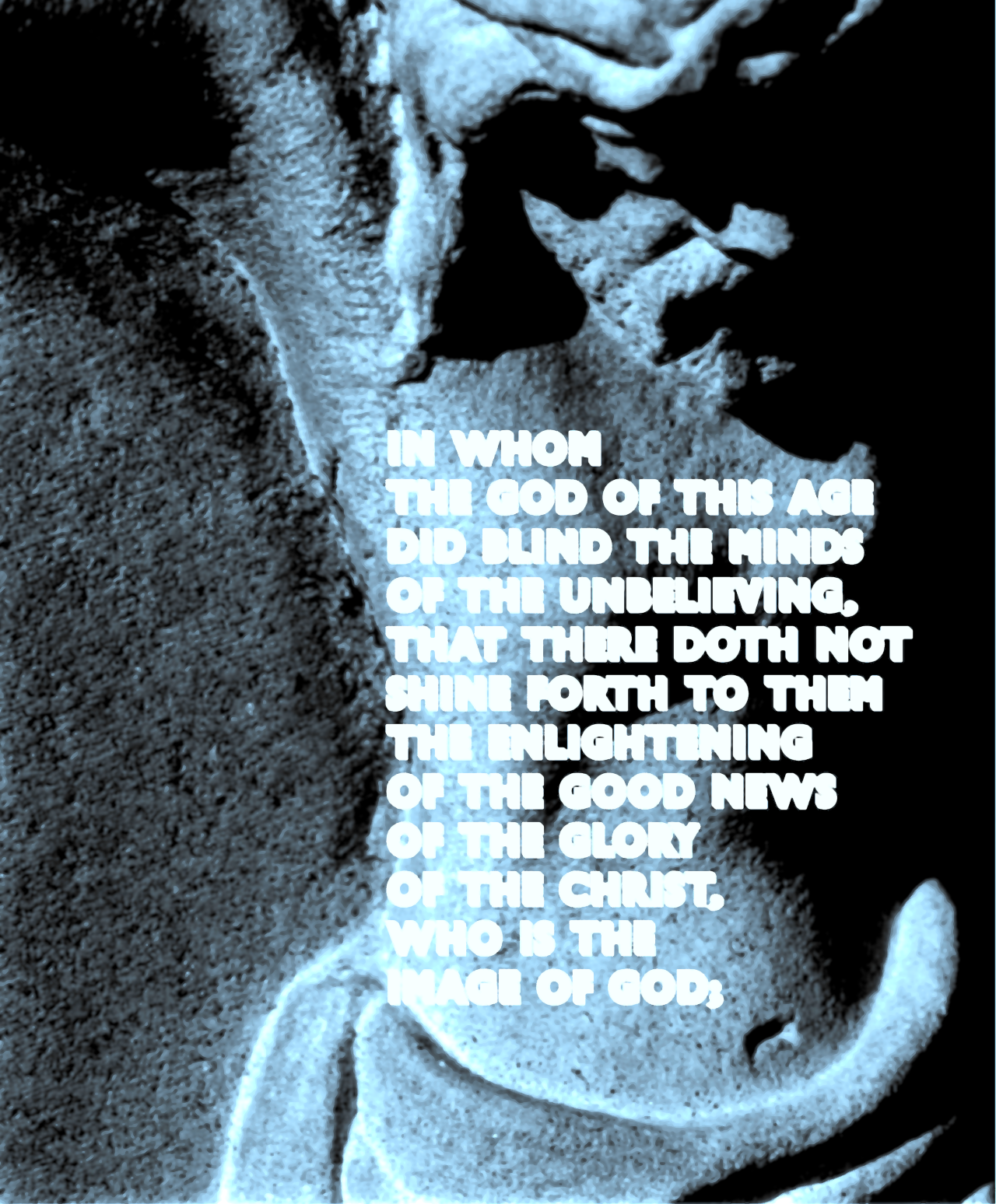 Anna Brees insists on remaining impartial: To stand in another person/other people's shoes. The definition of compassion. Leah early on speaks of deliberate ‘authorities-led’ social destruction? Anna calls for a healthy uncertainty and openness to debate.

In ‘information warfare’, our overall perceived, misunderstood or maligned position, defines our standing. Enthusiasts for the ‘sacred’ line from Boris etc., is presented as facing a level of opposition. Like aspects of professional wrestling, the fight can be fake. Enough to keep the illusion.

Tension or doubt about the ‘ten commandments’, the Law?

The ‘services’ with hymns, choruses, preaching and liturgy? TV News and The Mirror to The Mail.

‘C-19’ is seen as evil spirits. The masks and keeping away from one another?

“God Bless You?”, when someone sneezes?

A tradition from times, when expelling ‘demons/demonized’ was seen to occur through our sneezing. Masks are symbolic of the demons needing a ‘lid on’. Keeping ‘them’… in, or out?

The women go on to name 'scientists' in reputable places. They're Protest-ants. The Church of State etc., claims all are 'members'. All the while some of the 'Bishops of Learning' are disobeying the Pope-like spokespeople.

One interpretation has it God speaking as though...

Leave that as may; Satan/ic, is a smokescreen builder. Such a con, C-19 stylee.

How about the believers, or 'atheists'?

Let's get some 'early church' under our belt.

Shadow Gate Documentary Released.
:
This documentary is about the private national security state that rules us with false news and controlled explanations. It relies on whistleblowers from within the organization. It describes how it was used with Russiagate and Impeachgate against Trump.
:
Reportedly, the journalist Millie Weaver was arrested at home in Ohio yesterday as she was about to release the documentary. Perhaps anticipating such, she had already seeded the film and it is available here for now:
:
Paulcraigroberts.org/2020/08/15/shadow-gate-documentary-released
:
As it is likely to be taken down and suppressed, copy it while you can.

The efforts invested in Free Software are not merely about knowledge, they are about empowerment: empowerment to study, empowerment to modify, empowerment to share, and empowerment to enable sharing with others. Commitment to liberty in an information age requires a refusal to compromise on the core principles of Free Software, with a commitment and honesty that demands sacrifice. Many may refuse this burden, working only to enrich themselves in the present moment; others will work to increase the breadth and depth of human knowledge. Implemented as Free Software, we find a model of sustainability and long-term vision that increases not only knowledge but practical direct ability freely shared for all without exception. This is a worthy cause and its thoughtfulness has already enabled all of us; from the mundane to the most extraordinary, Free Software is involved.
:
Richard Stallman is the revolutionary and theorist who has given the world Free Software. His essays cover topics that have been essential reading for decades, widely read and understood by people creating systems for our information age and beyond. He has dedicated his life to the liberation of humanity, and this book explains how we might each help with this cause of liberation.
Jacob Appelbaum.

Freedom to distribute (freedoms 2 and 3) means you are free to redistribute copies, either with or without modifications, either gratis or charging a fee for distribution, to anyone anywhere. Being free to do these things means (among other things) that you do not have to ask or pay for permission to do so.
You should also have the freedom to make modifications and use them privately in your own work or play, without even mentioning that they exist. If you do publish your changes, you should not be required to notify anyone in particular, or in any particular way.
Richard 'Blessed' Stallman.

Off on a 'prayer and playlist' cycle. Back for evening matinee.

Not the film, but aim, concept, and discipline.

Service over, see y'down the pub.