Watched a well-known ex-Evangelical, and ex-Christian, stir up the dissension.

Frankie isn't asking who anyone is. He knows, and on top of the hundreds of black men killed by the police 'in recent years.'

Trump and his 'deplorables'.

The sad, criticism: Franky is no, Francis, (his dad). Rather, Franky’s the 'fundy-sounding', anti-Fundamentalist/Christian. Over the years I’ve watched, and had respect for his ‘struggles’ out the ‘church’. Now he got the Punch and Judy, (Hicks.), goggles on.

His dad pioneered 'questioning Christianity'. The Combo. Thereon and a better, or worse, adoption of 'Evangelical' streams and rivers, of theology and traditions?

Offer discernment as the day goes on.

If you watch Franky?, Roger and Alan might be..., An, Antidote.

Franky's a plonker. Doth be a 'troublemaker' and not a 'peacemaker.' Or, on a war, that might generate good? Instead, get tough and BLACK identification.

No 'co-belligerents’, here. Francis’ contribution to opening up debate and reason, with,...

/chant down, pray up, meditation and psalm/

Doja Cat, and pop song of the year. 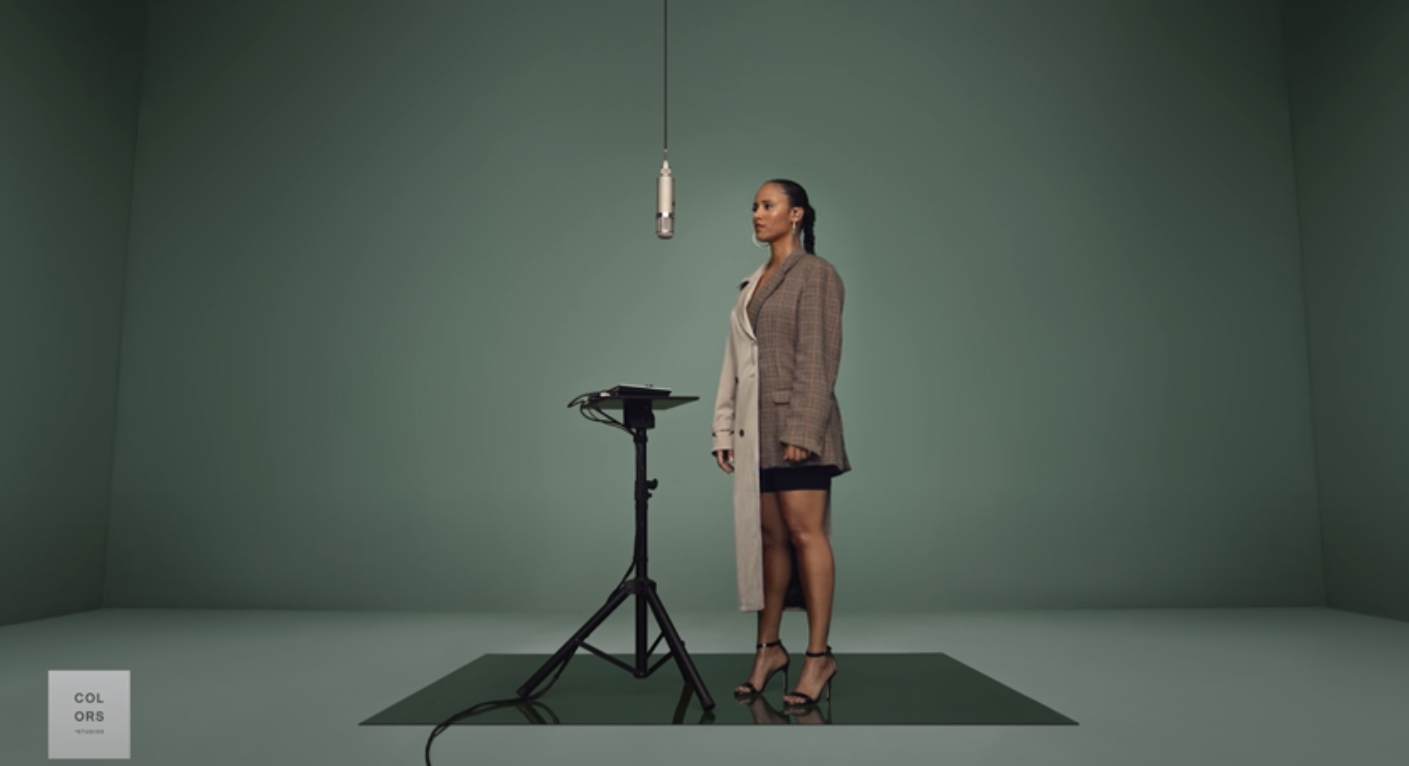 Top three or four is hardest, and got to go with... it.

Be the 'Church Notices', bit. 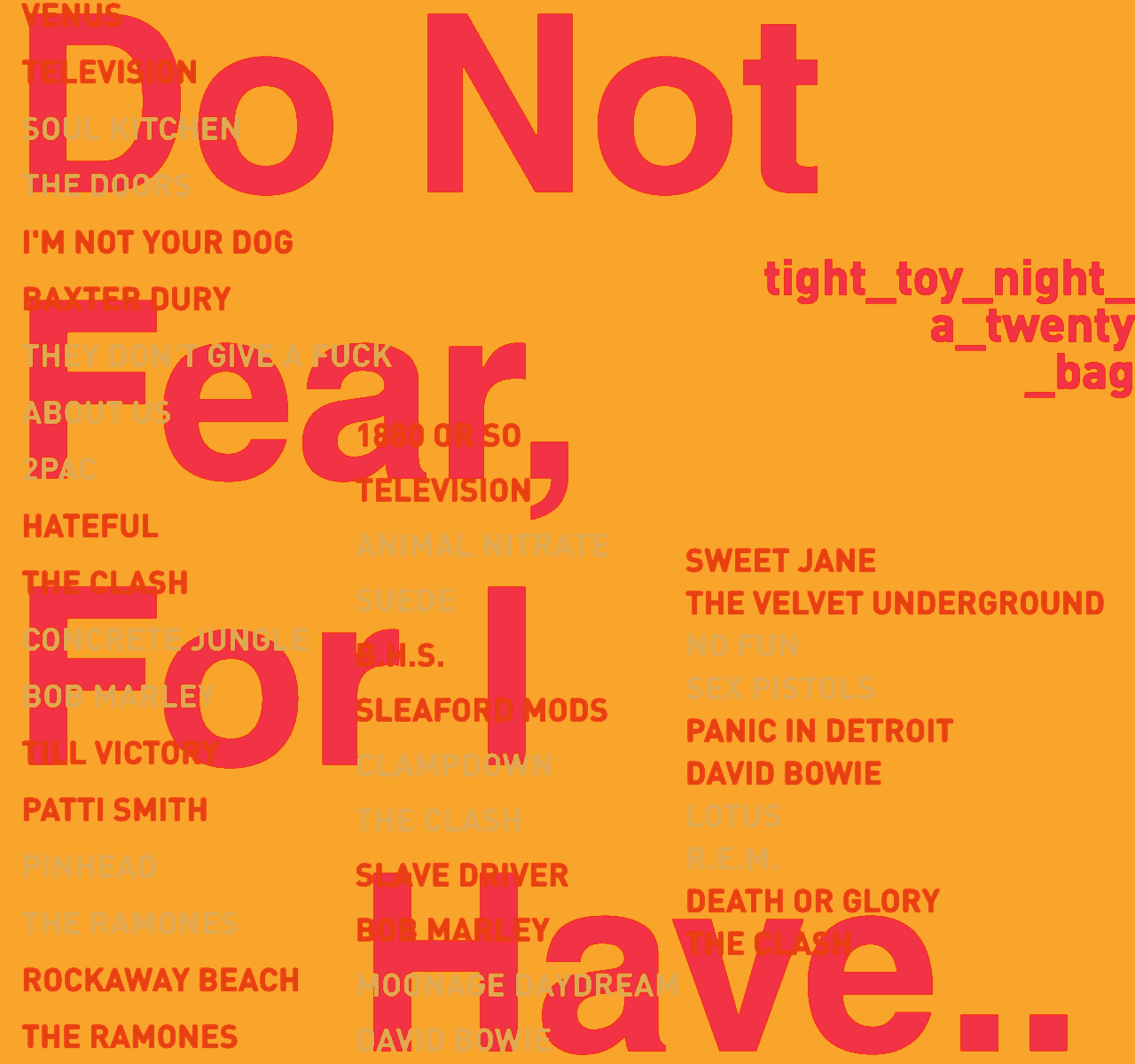