“Shoot us all or not at all” 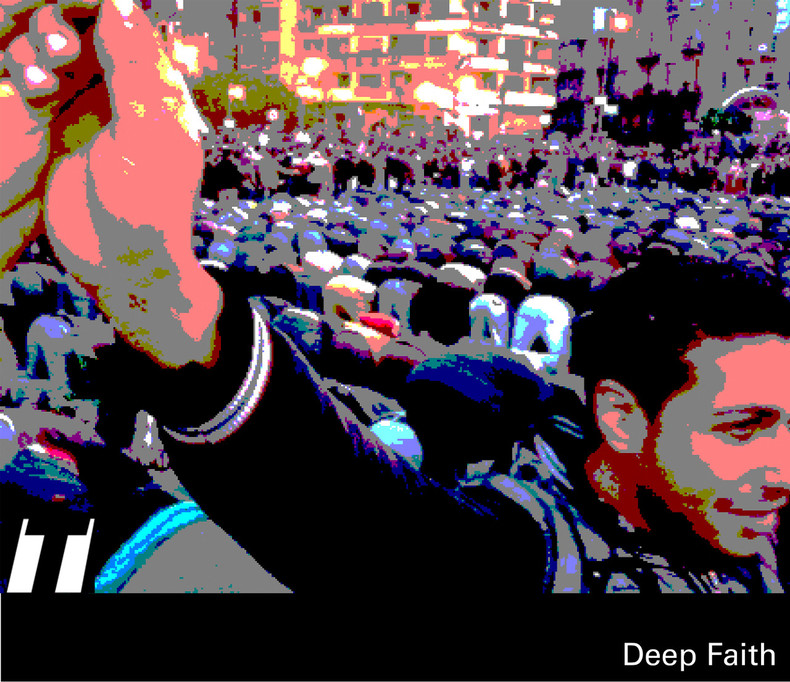 Aangifan’s love/hate titled MOSLEMS DEFENDING CHRISTIANS AGAINST THE CIA/MOSSAD is another candle in the dark.

The first part, an account of the bus journey in Kenya that speaks to the ‘hope of the nations’. “Don’t shoot...” quote, however verbatim, by all accounts, was the message. The rest is this sites distinctive boil down, here, an Al-Shabaab deconstruction. Still hits the mass-media glass ceiling. The ‘smug know-better’ and ‘don’t care-ers’, too stubborn or desensitised for this.

It is believed... or disclosed, revealed... but no clearer for exploration, than on this white - light - spot.

Over the Christmas period, in Indonesia, millions of Moslems will be protecting both Christians and churches... Other heartening news potentially pales. This is a headline, albeit not possible to substantiate. I suppose, however true, there's tension in the encouragement of publicising this happening, and potentially increasing persecution, Muslim on Muslim.

May this 22/11, love and life defiance against hate, encourage those on the front line of costly compassion in action:

Abdi Mohamud Abdi, a Muslim who was among the passengers in Monday’s incident, said that more than 10 al Shabaab militants boarded the bus after shooting out the windscreen and ordered the Muslim passengers to split away from the Christians, but they refused.

We even gave some non-Muslims our religious attire to wear in the bus so that they would not be identified easily. We stuck together tightly, he said.

I could try and clever-prattle on some more but this incident says enough in itself, plus, I said m’little bit on a comment. A final note: Deep faith, this. It’s cut the bullshit talking and watch lovers come forth. For those who want to emphasise the Koran drives hate, period. Pause. Please. Speak out facts and evidence but watch the generalising expressions. Accompany with more particular and contextual, if this is going to be the topic. Otherwise, Islam-exposure, could be interpreted to be contributing to what it’s protesting against.

Its reported the laid down their lives for them.