Not The Sunday School Service 4

Not calling it, "Classical", (a Quintin Crisp -ism.), Music, and whatever ram-jammin' on Plant a Seed.

Truthscoop: Latest Drill etc., news and releases, and 'tings like: 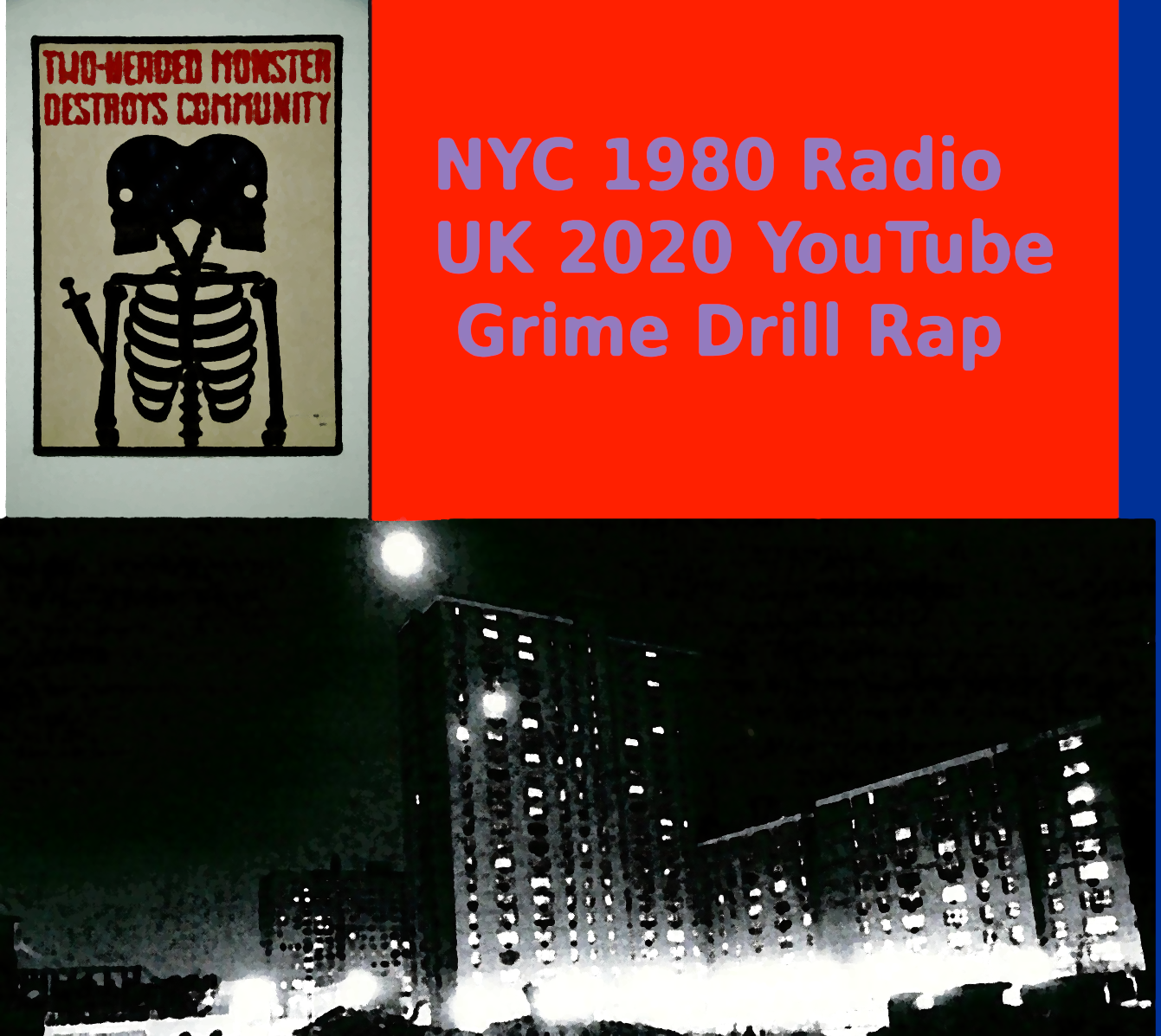 What's The Matter With The World Today 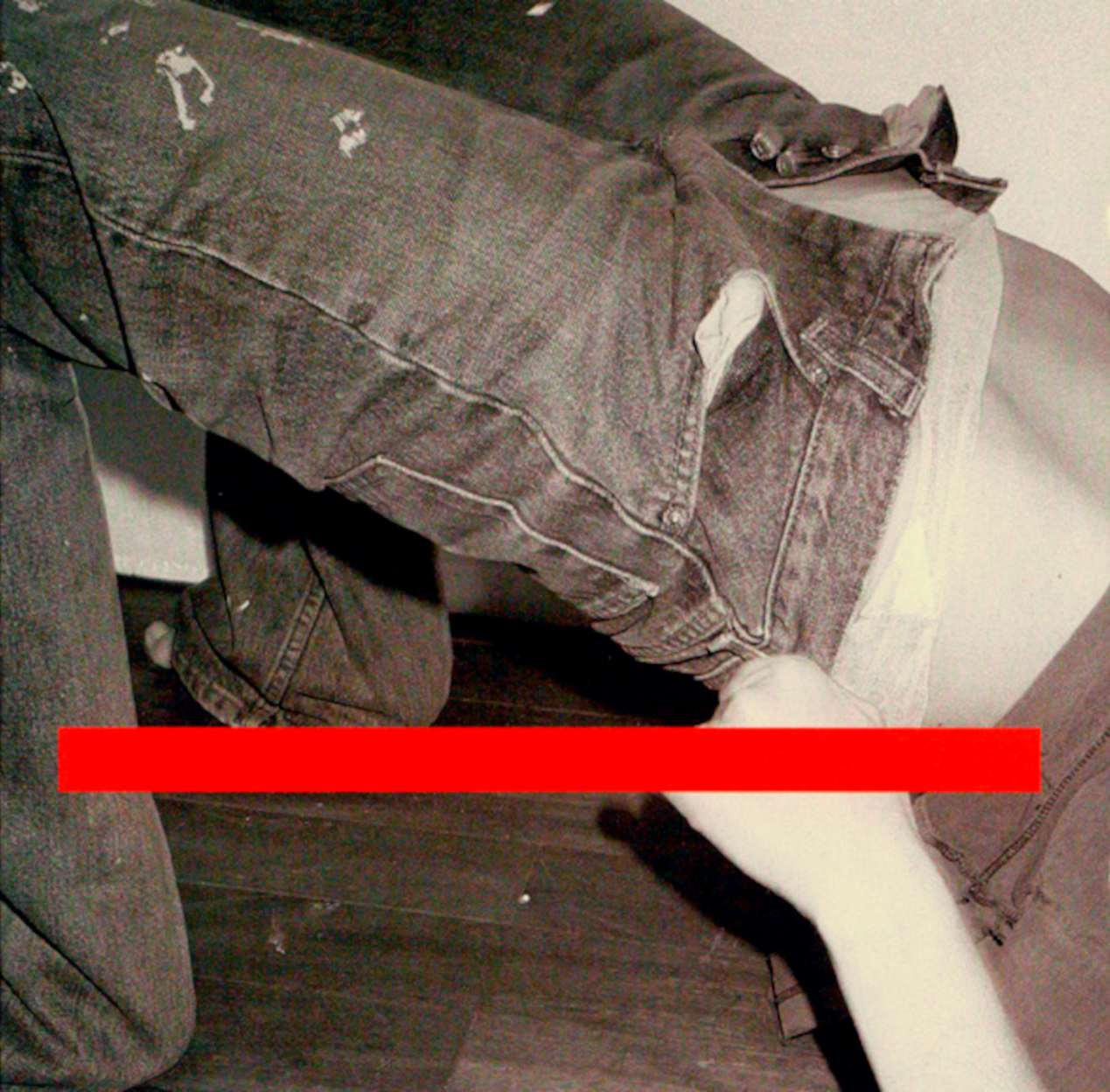 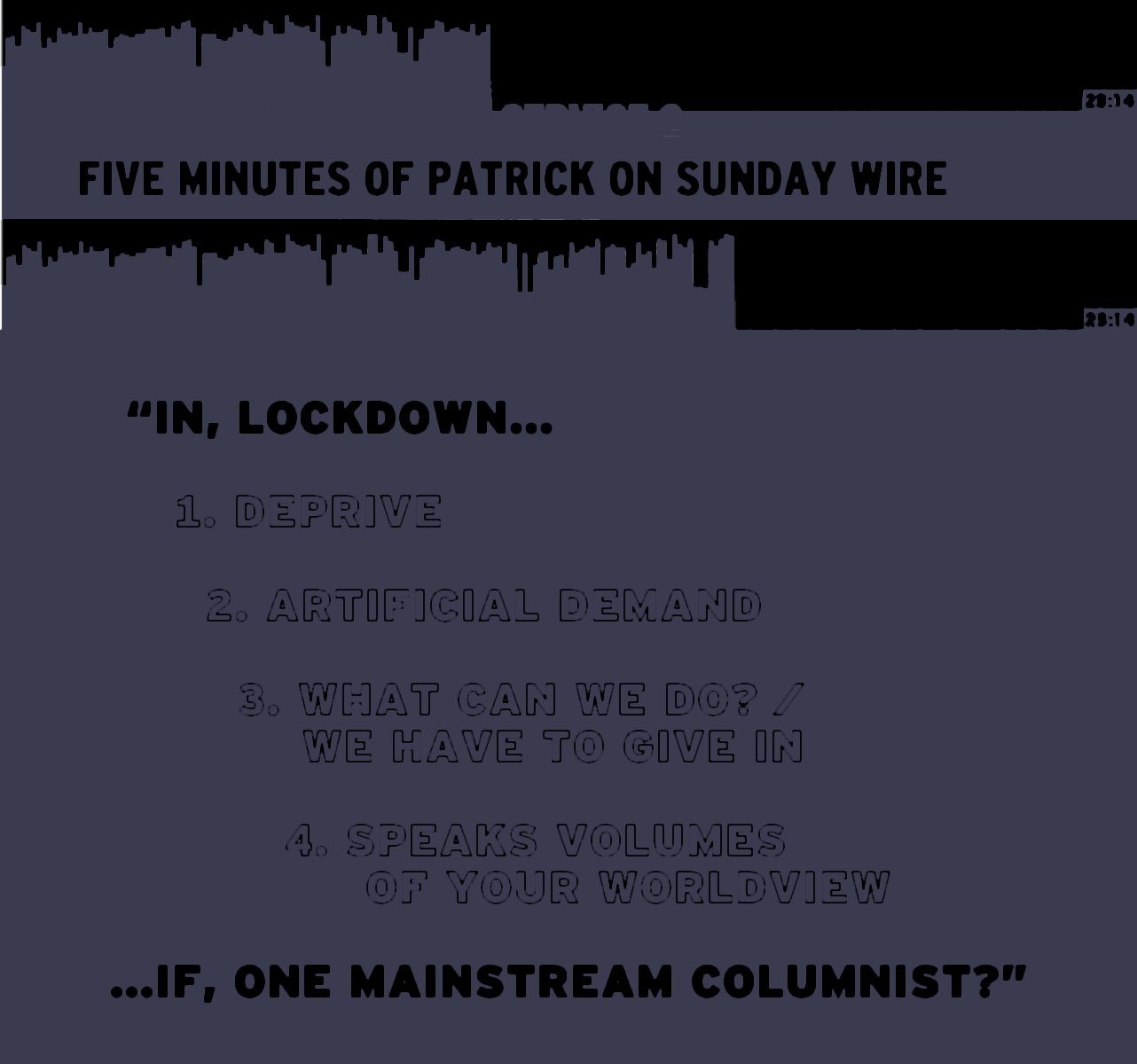 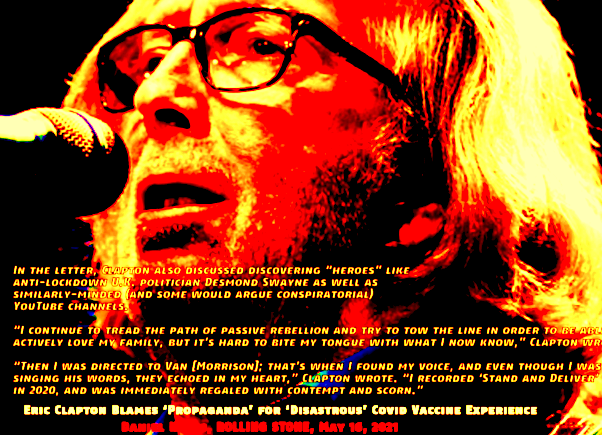 This Church Is A Mess 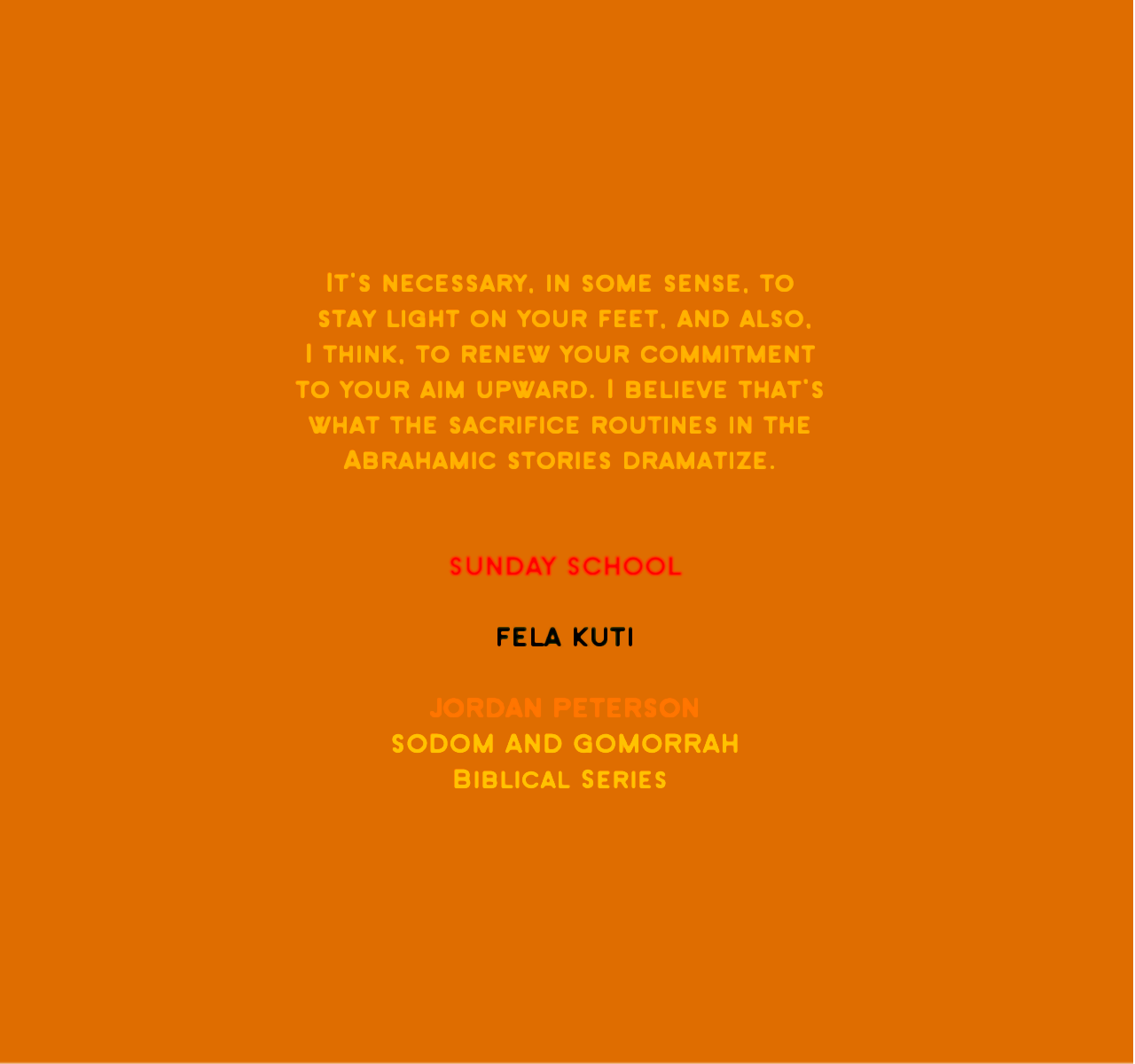 Ne'er forgot, and, 'What Can/We Have To' an example, and, stood out. Years ago from Alex Jones listening/times. 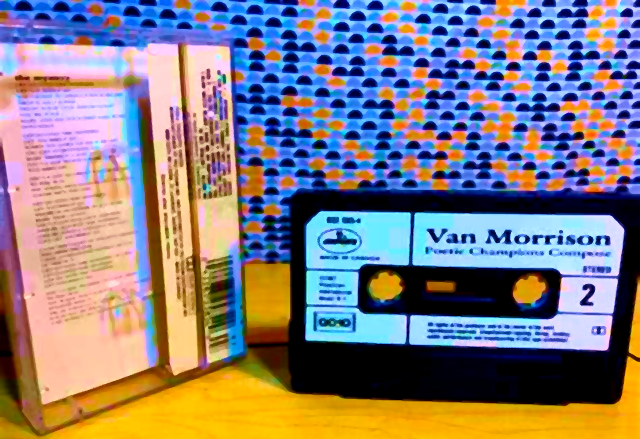 [ ...] Jewish people, places, and problems. Racial divide-up regardless. 'White' people up for disappearance. Grappling with race and identity. The history of secret societies, through religious and institutional writings and their operation. The psychological war upon us. How those purporting to get metaphysical about and; suppose, connect with the unseen.

Way to read the bible, aka Christocentric, Christ in all the scriptures. Scripture/ Tradition/ Reason. And... that (is) God, and one above all, who Loves us.

Plenty, plant a seed and truth scoops, on the character and God's strategy in human history? Roger Foster, my early church, and first-among-equals in the leadership team, shake m'outa slumber.

Forster and Marston have delivered a stellar book that attempts to present an exegetical and Scriptural framework for the content presented in the book. Instead of beginning from a set of deductive theological assumptions and then attempting to support that system from Scripture, Forster and Marston examine Scripture and attempt to build their case directly from the text. The authors unabashedly admit that their views are very similar to those of Arminian and Weslyan traditions, but they state in the beginning of the book that they do not want to be labeled with these names, but want to construct a theology that is in line with the teachings of the first 300 years of Christianity. Anyone who reads their appendix will come to understand that the teachings presented in this book were the orthodox consensus of the early Church for the first 300 years, and that it was Augustine who introduced serious deviations into the mainstream orthodox Christianity of his time. Forster and Marston begin by describing the battle that is being waged between God and the spiritual forces that oppose Him. They examine the book of Job and see how this relates to the overall struggle. Then the authors examine the 9th chapter of Romans to see if this book is dealing with election and individual destinies, or God's actions within human history. The authors do an excellent job of arguing for their opinion that this chapter is speaking about God's involvement in human history and it deals with God's choosing of one nation or individual over another nation or individual to accomplish His purpose. Other sections of interest in this book are the sections on foreknowledge and predestination and the chapters on faith and works. The section on faith and works was particularly interesting because it relies on much of the teaching of the new perspective which has shed much light on how a 1st century Palestinian Jew would have approached Scriptural issues. The research, argumenation, and exegesis in this book are solid so every chapter is excellent, but the ones mentioned above were two of my favorites.

OVERVIEW Excerpts From God’s Strategy In Human History Dealing with man’s Free-will (PDF), And on:

Alex here from FaithGiant. I’m reaching out because of this piece.

[Ed., Was it, I lived for a while in the shadow of Castle Frankenstein, that did it?]

We’ve just published a piece on Baptism that I thought might make an awesome additional resource to the article above. I was wondering if you would be interested in linking to our article?

We were careful to ensure that this piece was thoroughly researched and adds real value to the reader.

I’ll let you be the judge though:

What do you think?

MJ: UP Ya Go Sunshine, and bang-into for my worldview.

I guess life can get hard and tough/ But you gotta breakthrough, cah, the hardest does...

I don't really care if I go hell or heaven/ I just wanna link my nigga NB, cah, I miss my goon...

Anytime his Mum ask I gotta cover them bills/ Got skills in the pot, whipped a hundred mil’s...

I talked about the vaccine passport...

Get ya head under the bath-water, or in a river, a wom., or man, to dunk, you. No messin' about and; Be Baptised.

In NT times, 'Christian' = been Baptised, and bein' adult about it.

Be, sound, Christocentric, theology for you; scriptures, tradition, reason, -like.

IF I rewind the Patrick/Five be too flummoxed to write. Mountain moving, an upsetter of a-meditation, and release'r from holding on to the bars of our prison. Shaking?

SPEAKS VOLUMES OF YOUR WORLDVIEW?

Patrick provides a one-stop, test of our worldview? Mine sits with his outcomes and outcry.

What does it carry?

New information? Not the issue.

The way ya tell em?

For WHOSOEVER has ears:

To the ones among who resonates, recognise, and yearn to be a part and be, all-our saviors.

The Care'rs to sacrifice for, others.

Two Don./s, and good people. Note the opening indicator and know where, and who we're watching? An Apol-o-gie, OG ways, and would commend and put alongside, King Tone. Enough here to admire from manner to openness, generosity, and KokeSpiracy the boldest out there and standing up, and, for real. A concerned, citizen. K. Koke is a pioneer.