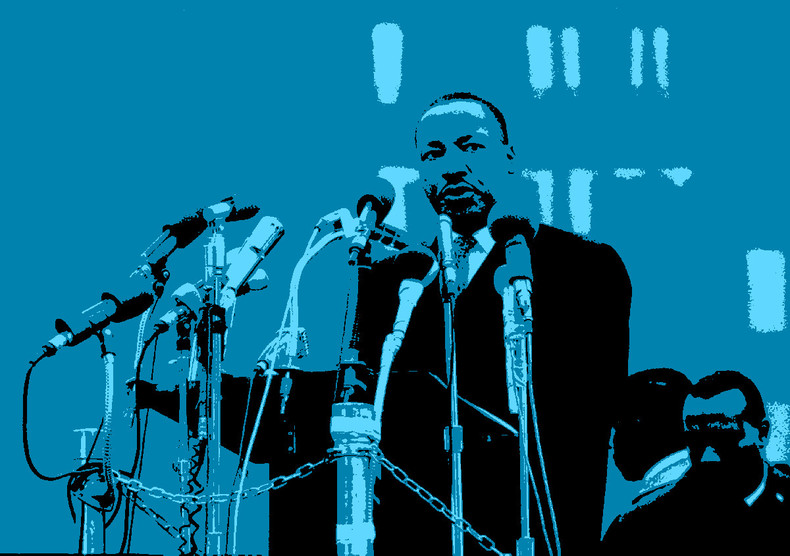 Have skip finished James Douglas ‘JFK and The Unspeakable’, I'm a little more up on early 60's USA. .The book's telling subtitle is; 'Why he died and why it matters'.

I was surprised, and disappointed, at how little Thomas Merton - inspirer of the author /use of ‘unspeakable - there was in it. What it does though, is make clear, like MLK, JFK went for it without hesitation. Not only knowing the risks, but being ‘dead already’ in mind and attitude. More than ...in case. With some expectation.

Who else to write better to write up the ‘why’ of Martin Luther King, in a few words, that matter a lot. What we should be reading in a 'national' but with honesty of the plainly ignored contemporary revelations.

I get the MLK wasn’t all the overly glamour-bugs portray and about the wider; a figurehead. Therefore, as much about who he represented. I will finish Stefan Molyneux’s bubble-popper but I’ve heard much over many years and still do good out of Martin. There’s context and grace.

He can still be a force to awake and overturn, whatever others asleep I disagree with, do with him: Pushed to speak into today, make a stand to... one more time,,, let's punch Trump, and 'white privelege'.

How about the cover-up?

Paul Criag Roberts ends with; Washington’s response to the government’s murder of Martin Luther King was to create a national holiday in his name. Honouring the man that elements of the government had murdered was a clever way to bring the controversy to an end and dispose of troublesome questions.