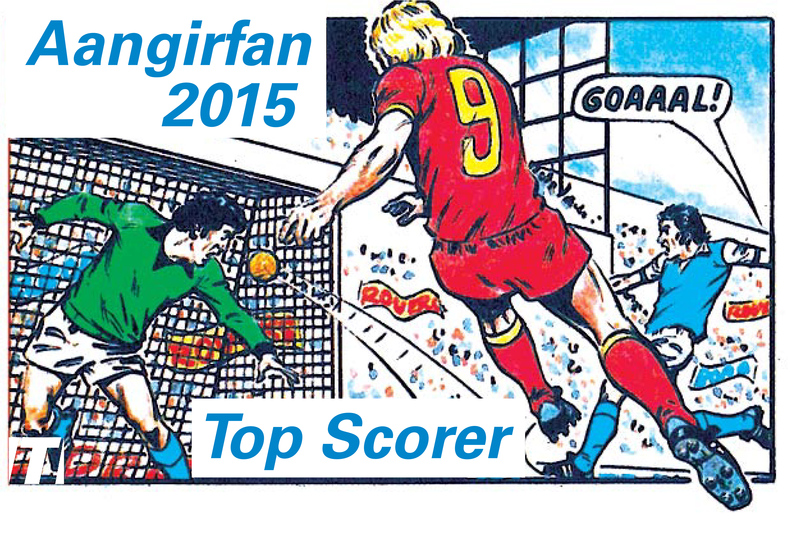 Much to consider first and probably would make one comment while feeling it, another on some research, probably a final third. (But it’s not my front-room - but TS is). Den, I’ll do this here and not put a plug-link over ‘there’ (again something I’m loath to do).

Make/s me want to think, study and respond. We take and use the precious digi-ground, to keep from losing it sooner, or - miracles - not.

Comment on and keep adding and re-tweeting, while reposting chronologically. (Something Aangirfan occasionally does).

I’m not going to attempt the big J*w*sh question: That those named or owning the description of self and clan are more, less, totally or tuther, the web that humanities destroying spider is spun on. The secret societies secret.

'Totally' sites will not always accept (publish), contrary opinions (comments). Talk about shoot themselves in the foot. And affirm the questioner.

The other crowd that have this reputation are ...Christians... on the ‘mean, angry, give-up and hate people' legalist line.

That’s it on the wider z-ism for here. I’ve said my bit over the last year. Although one main claim, comes up on A’s post. Not necessarily that; John Calvin was Jewish and tried to split Christianity but in his name, comes the good, bad and the ugly-est of outworking. A history shaping distinction and acute paradox, in its adherents/followers of Calvin-ism (a term that could sum up a prevailing influence over 1600 years), were at best, continuing to write ‘The Book of Acts’. As ‘Hebrews 11’ says, of whom the world was not worthy -yet- this theology about time and response, are the roots and branches, across swathes of faith-based politics. The trouble under the troubles.

The love of money is the root of all - or all kinds of - evil, is underpinned by blind, and can be disastrous love, in living as though the future is set. And in case there’s any wavering doubt, techno assistance to make it happen. All becoming a manifestation, of what’s sometimes described, as a believed metaphysics.

Said another way, Jewish whatever or matters about Islamism, are the cloak. The ‘why’ and turbo-drive deception, are the words that describe the truth... deep-under the ‘material’. Instead, is thinking the enemy is more about bloodlines, culture, race, rituals or some revealed take-over creed?

It’s philosophical heart is the battle over our beliefs and how this corresponds with -or- misses, reality. Want to address the Talmudic, Babylonian, all through and on? John Calvin signifies the portal... Forget ‘following the money’, follow their dreams, the ones that sit behind trans-this or that and tomorrow’s planned horrors.

Banging me usual big drum but it’s not what I’m going to get-on in this continual progress post. Over the next week.

Jesus said to the Jews

"You belong to your father, the devil, and you want to carry out your father’s desires. He was a murderer from the beginning... he is a liar and the father of lies."

Reportedly, the Apostle Paul was a "Jewish agent" who infiltrated Christianity to make sure it was controlled by the Jews.

Leave it here, with this.

And me quote to fin:

Seems m’comments have stopped hitting the Aangirfan mark. Looks like, me-nae welcome? Might try a final confirmation, next time a too obvious not to comment pops up. And back on the guest list -or- 'brush the dust off…' and onto other peace-looking ones to plant on?

If the door is shut/shut – sad. I sense the writers compassion, care - and openness to twoof regardless - but a wider blow if their weariness comes to this. Maybe something has happened the last couple of weeks. Or maybe, I’m making too much out of/reading too much into. M’be mark the essential irritant is just... too irritating? Achh... take it as affirmation and compliment. Conviction perhaps?

The world, is - prophetic, in what we do, say… write, art-on matters in the deeper realms. It’s easy to be discouraged in this little underrated and un-cared-for backwater. I believe what-not and what-is beyond, that’s seen: Receives and may, respond. This we should consider (if so?), that what’s small here, might be medium or large - there. I don't mean God doing nout but loving and for good... redeeming all and can - but that we sow and reap. Blessings (good gifts) we can get. The opposite? I think is rare. Reading yesterday, the one about judgement first to the Church, not to outsiders - in us doing this. (Plus, the circumstances that passage refers to, where extreme). Oh God bless...

Having said this, I did all wayward and mad for too-too, too long in life knowing now, ok 'believe', grace upon grace kept me being done in. Proper faneto at that. Gave me (God did), chance and... another ‘n another to ‘come through’. With busy engineering and set-ups that eventually found the right pastures.

Update - as I wrote this, this appeared:

I will do as above, and see x