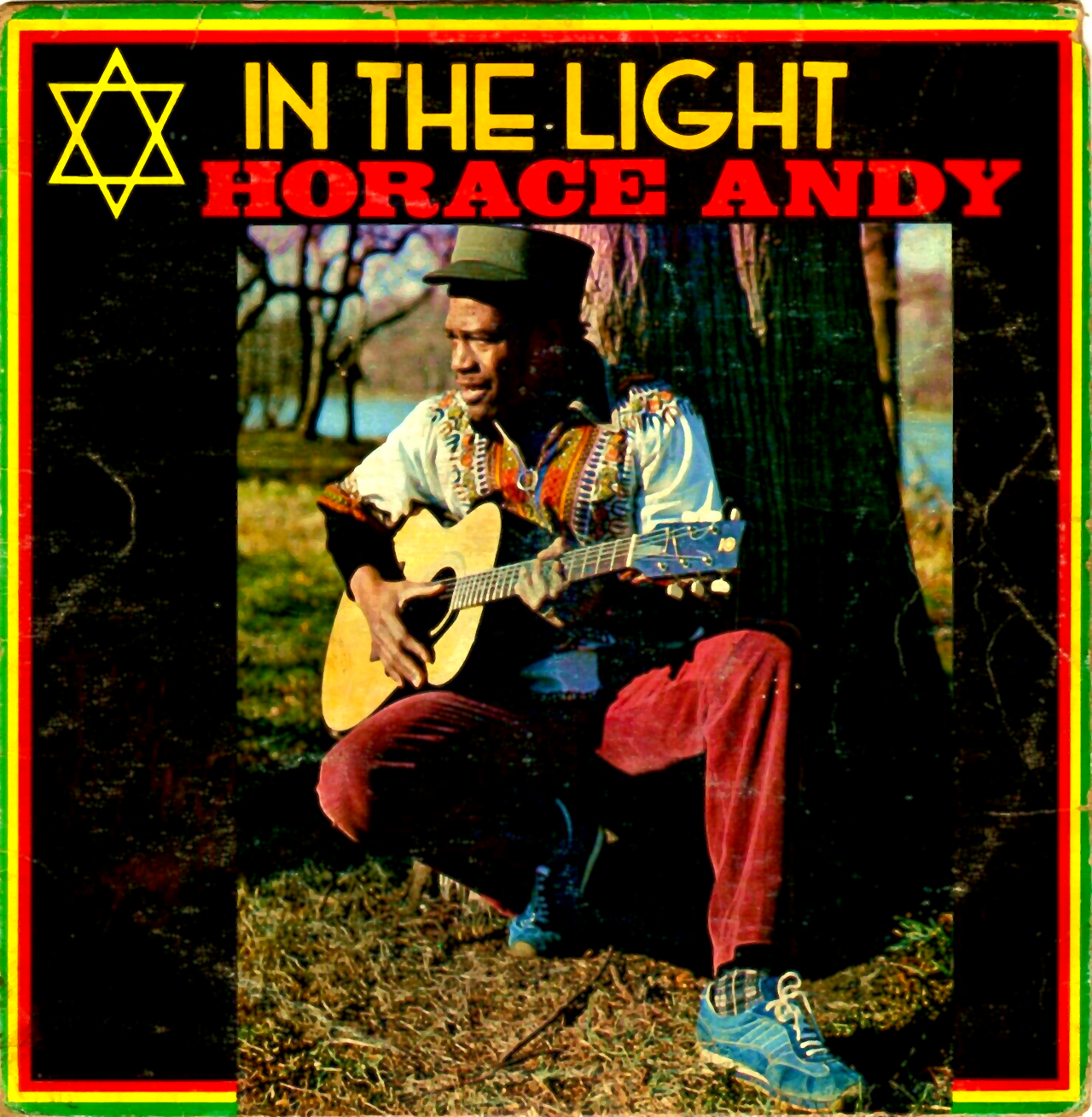 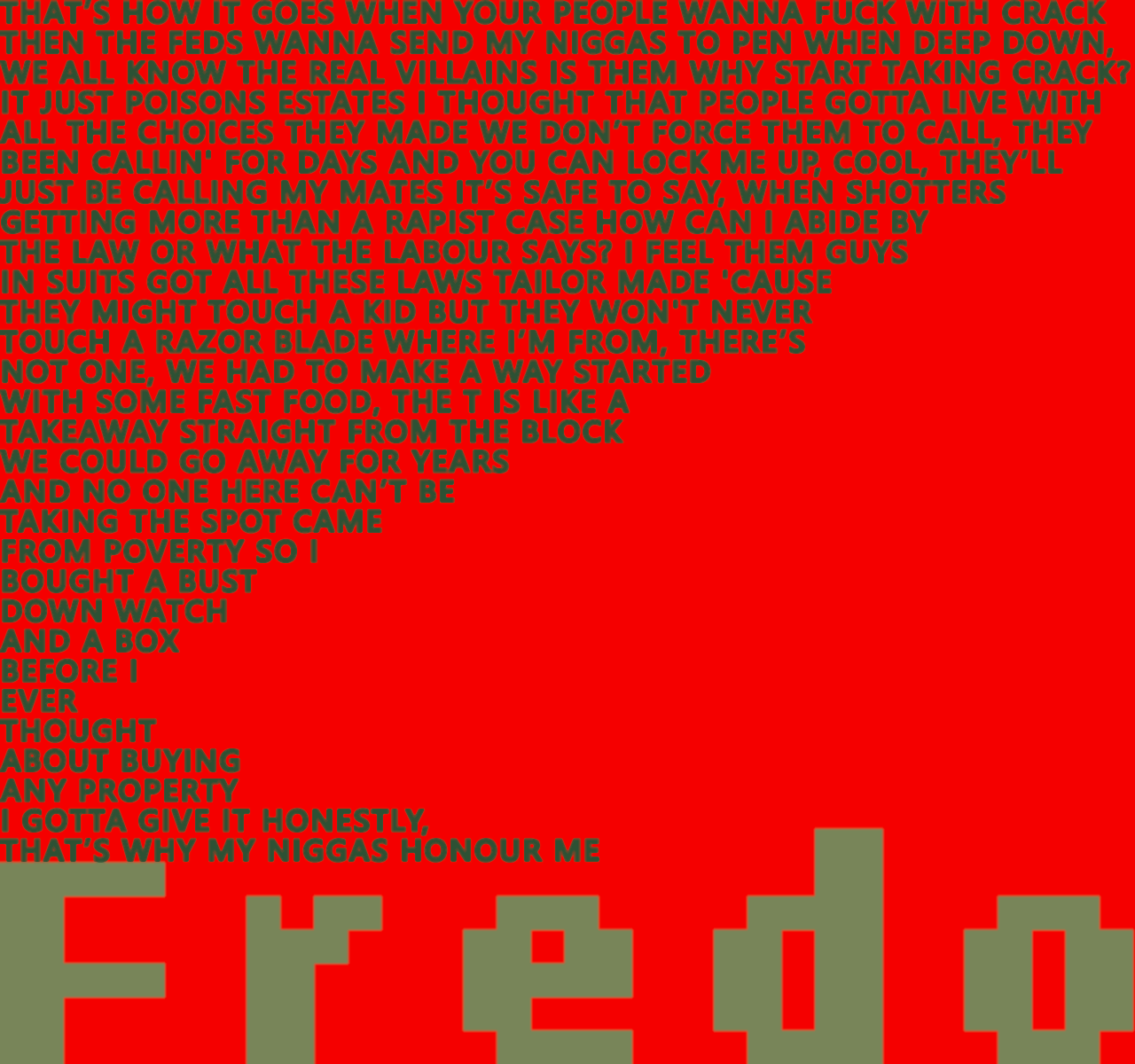 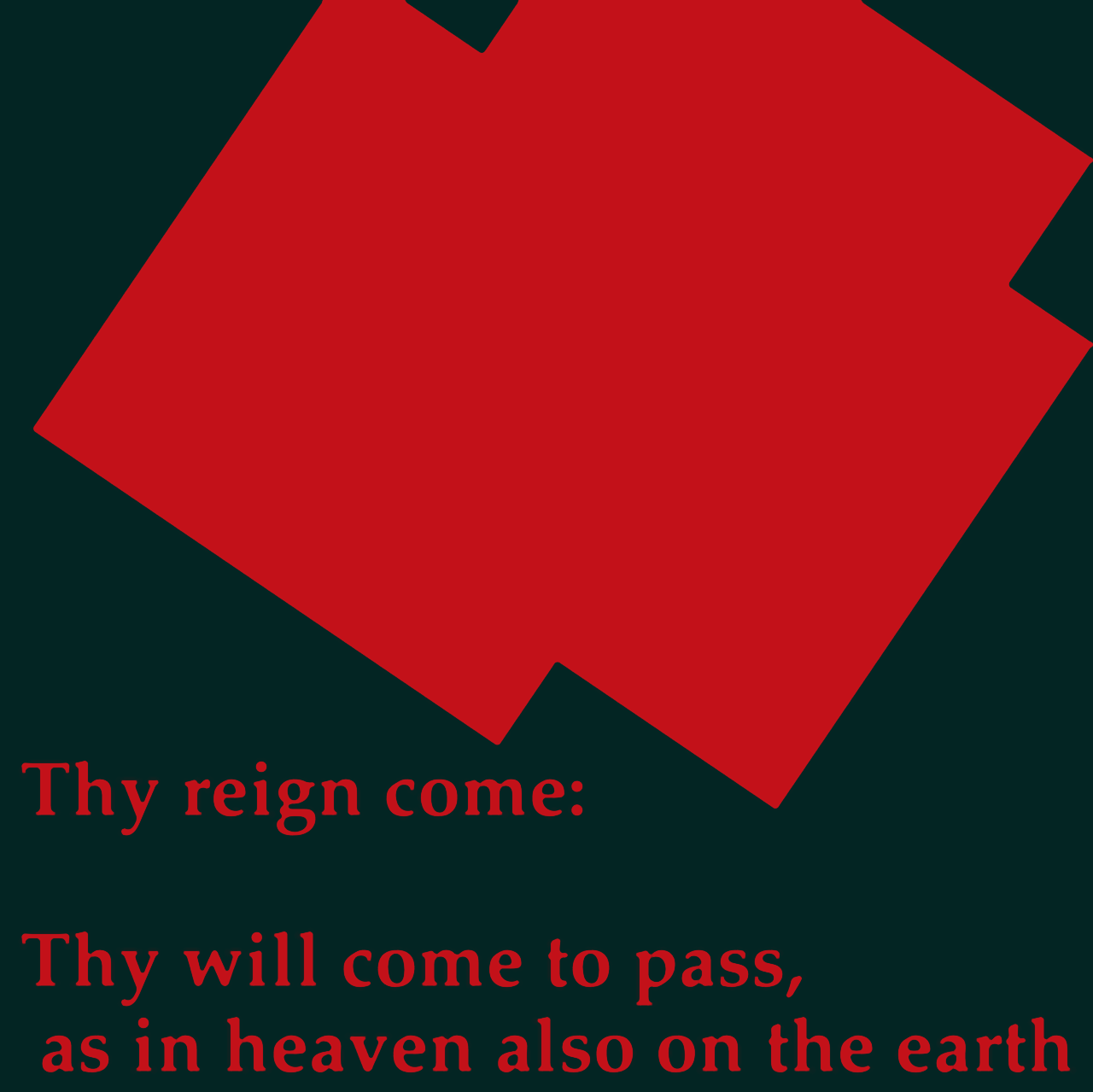 Behind, interpretations and the song 'SFTD' is a foundational, Christian, theology and question. The root of all kinds of trouble to reconcile, goes; the 'All is Bright and Beautiful' thinking?

For, once a Pantheistic-notion of God is embraced?

'God is good', equals; a 'benevolent... everything', unseen?

What a deception? What a source of confusion in light of observed reality?

My reading, and clear conviction, no otherwise, possibility?

God Has, No Sympathy, (and entities, therein), with 'Evil'. 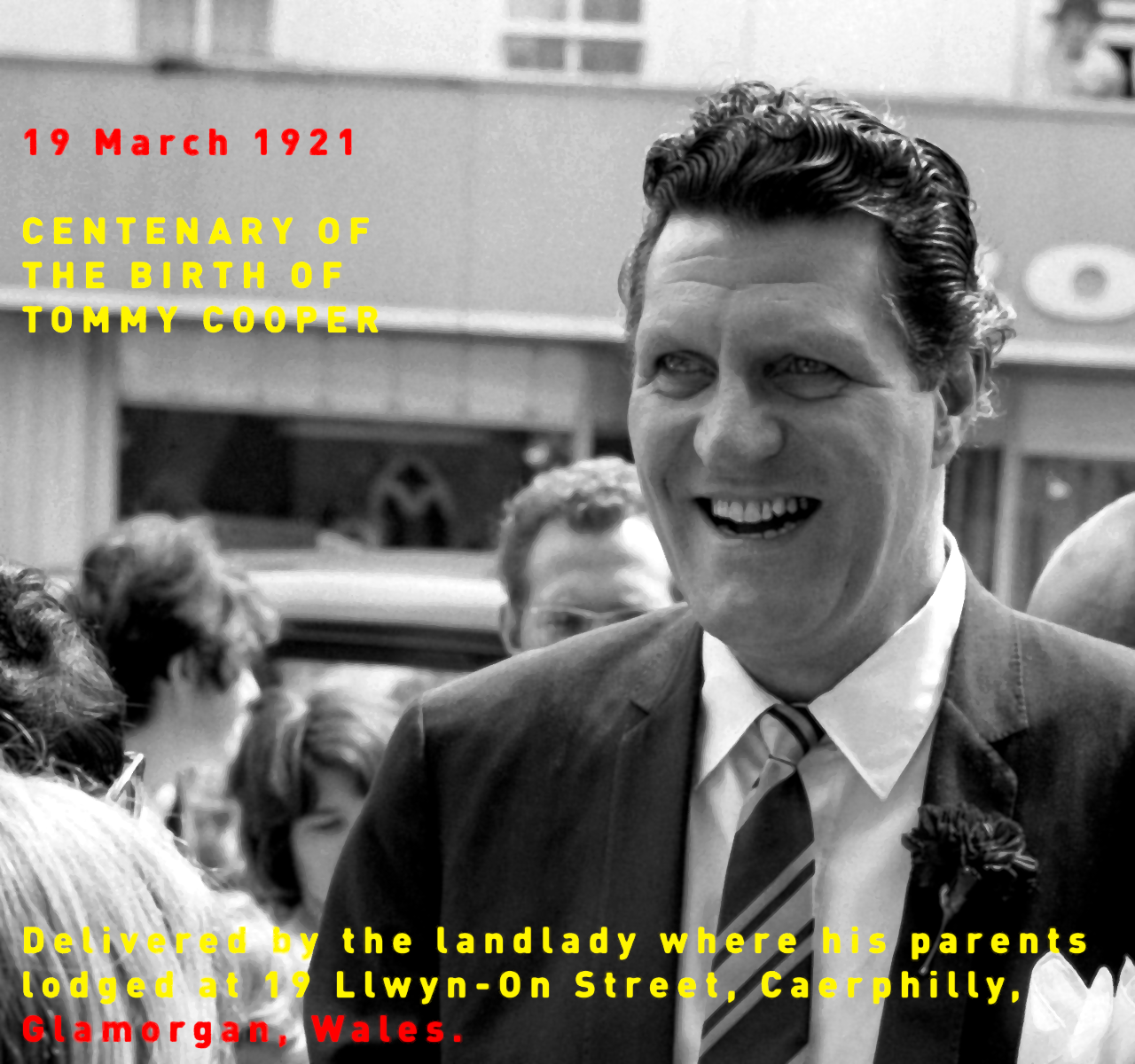 No joking(?),Tommy C., and earliest memories and TV-idolatry; Tommy, was the man, to watch. Comic, Magician, Clown, and Fool-supreme, and... all, he had to do?

Appear, and Stand, (before us).

Hard to believe, someone is reading, and, is that, ... ?/ and NOT, get on the 'Gold'? Prefer to repeat-play anything worth taking time over. Better, than perpetual sucker-into; flick-flick-flick/ switch 'n click/ ...gagging, for the next one, and so goes compulsive-on. and not, receive via., sufficient attention. Not..., heard/watched/once?

Question is; what's our response? How do we manage, potential, new and unknown, discoveries?

[Got on S.G., for a third, full-on attention, listen/watch.]

Late 90's, managing Blacksteel, for a couple o' three years, ggot me interested and into, the majestic sound and voice of Horace Andy. 'Steelie' is Horace' long-time friend. A multi-instrumentalist, and called on to tour in Andy's live bands, and on occasion, in the studio.

Circa., 1978, making the poppin' and enduring; on equipment and conditions?

Should, Shock. The contemporary snobbery and all is progress in 'music.' Take the tools alone, yet... reasons, and mystery, regarding, 'how come'?

The first explosion came in a combo, c/o; reggae, and punk.

Next Jumbo Jet and UK-led, make-all-new, 'happening'? Tis an intriguing puzzle? In the holidays; on ... played, and produced, ..., quality and clarity, fresh-as compared, even to our, rocket-like accessibility, and advancement in technology?

Blacksteel, who put down the beats (drums and bass) in the 16 track studio at Joseph's South Norwood house. Over two weekends, he insisted on a large fuel-guzzling Ford for payment. When he went on tour, I'd take him to the airport and use the car. The jumbo dice in the front window and red, gold, and green screen transfer, got me noticed. Drive around to honks and shouts. And double-takes, "who dat [white boy; locks, giant young, super-model of a German Shepherd in the back.], ...where Steelie?"

FRENCH THE KID: My nigga, too sorry for being antisocial /I weren't in the mood /Rappers spending time telling lies /Don't you miss the truth? /When I die /I don't really care if I go hell or heaven /I just wanna link my nigga NB, cah I miss my goon /Hungry youngin, hitting all these one-on-ones and two-on-twos /Active with it, swinging shit, now I got blood all on my shoes /Opps that I don't know of in the flesh, asking what's my name /Fans call me Clavish, hood call me Nettles, fuck it, who are you?

K. KOKE: Back out the big...like the Kurdish cuz /Had a pint in the pub with my boy like bruv, ever think they thought of us? /I've got Irish blood and some serious Irish brothers /I don't care what you think, put a scar to your face with my drink boy that's on my mother's /Lovers, lovers, these boys just some cat rap lovers .

CLAVISH: I was running through the flats when you was reading comics /I wasn't tryna be the man, I was really on it /As quiet as they come so no one even noticed /I always had my gun, I never needed olders /From Stonebridge to Neasden, the streets are breeding cobras /I seen a snake take shape and then call me homie /I've seen a mate kill a mate likе he didn't know him

FREDO: That’s how it goes when your people wanna fuck with crack /Then the feds wanna send my niggas to pen /When deep down, we all know the real villains is them /Why start taking crack? It just poisons estates /I thought that people gotta live with all the choices they made /We don’t force them to call, they been callin' for days /And you can lock me up, cool, they’ll just be calling my mates. 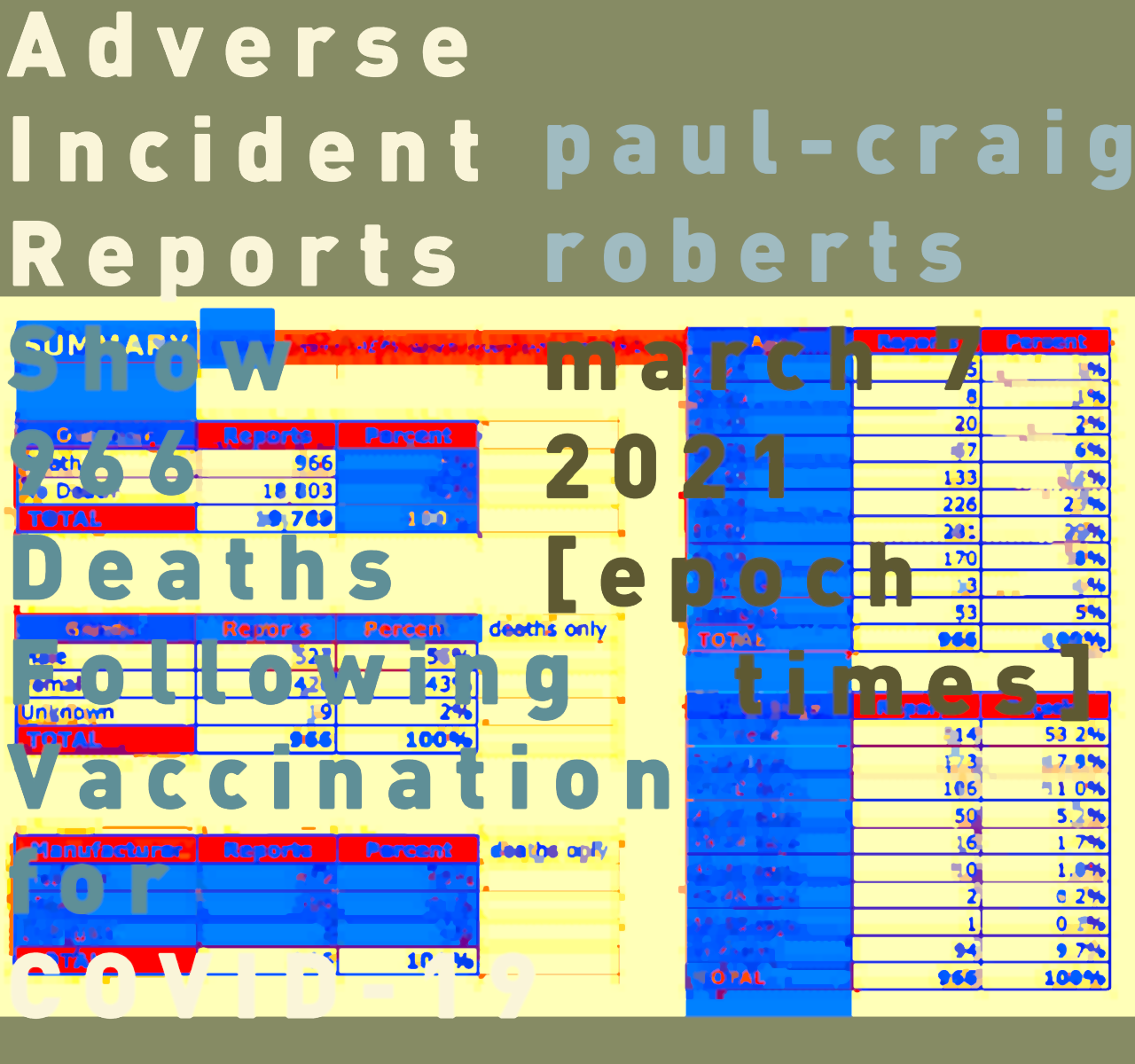 THE FIRST ARE IN THE MAJORITY AND HAVE MADE THE MAINSTREAM MEDIA AND THE POLICE THEIR ALLIES. ONCE KEEPING BAD JOURNALISM AT BAY WITH CERBERUS-LIKE FEROCITY, MAINSTREAM MEDIA NOW DEFEND ACCURACY, INDEPENDENCE, AND IMPARTIALITY WITH THE VIGOR OF A DEPLETED AND FLEA-BITTEN ARGOS ON A DUNGHILL. THE POLICE, ONCE MILD-MANNERED CITIZENS IN UNIFORM, HAVE BEEN MADE TO MORPH, PROTEUS-LIKE, INTO ARMORED, WEAPON-WIELDING YOBBOS.

WHAT LEVEL OF STUPIDITY, INCOMPETENCE, BUMBLING, OR VANITY WOULD EXPLAIN THE JOHNSON GOVERNMENT IGNORING EXPERTS, IGNORING THE EXPERIENCE OF SWEDEN, BELARUS, NICARAGUA, OR JAPAN, IGNORING THE WHOLLY UNALARMING FACTS, AND THEN MAKING THINGS WORSE? WHAT LEVEL OF STUPIDITY TO SEEK TO CONTINUE DEVASTATING POLICIES, ONCE IT HAS BECOME CLEAR THAT MORE DEATHS WILL RESULT THAN WILL EVER BE CAUSED BY COVID?

“Wherefore we find our adventurer Odysseus stirring, his patience at an end. His black ship is run down to the water. He calls for mariners.”

This is a much-updated version of a previous column on evolution, is atrociously long, criminally even, by internet standards but I post it anyway because I get occasional requests. Few will read it, which is understandable. Apologies. The Devil made me do it. I will get transcendently stupid email saying that I am a snake-handling primitive Christian in North Carolina with three teeth. Actually, I do believe that all humans descend from one man and woman (Deucalion and Pyrrha). 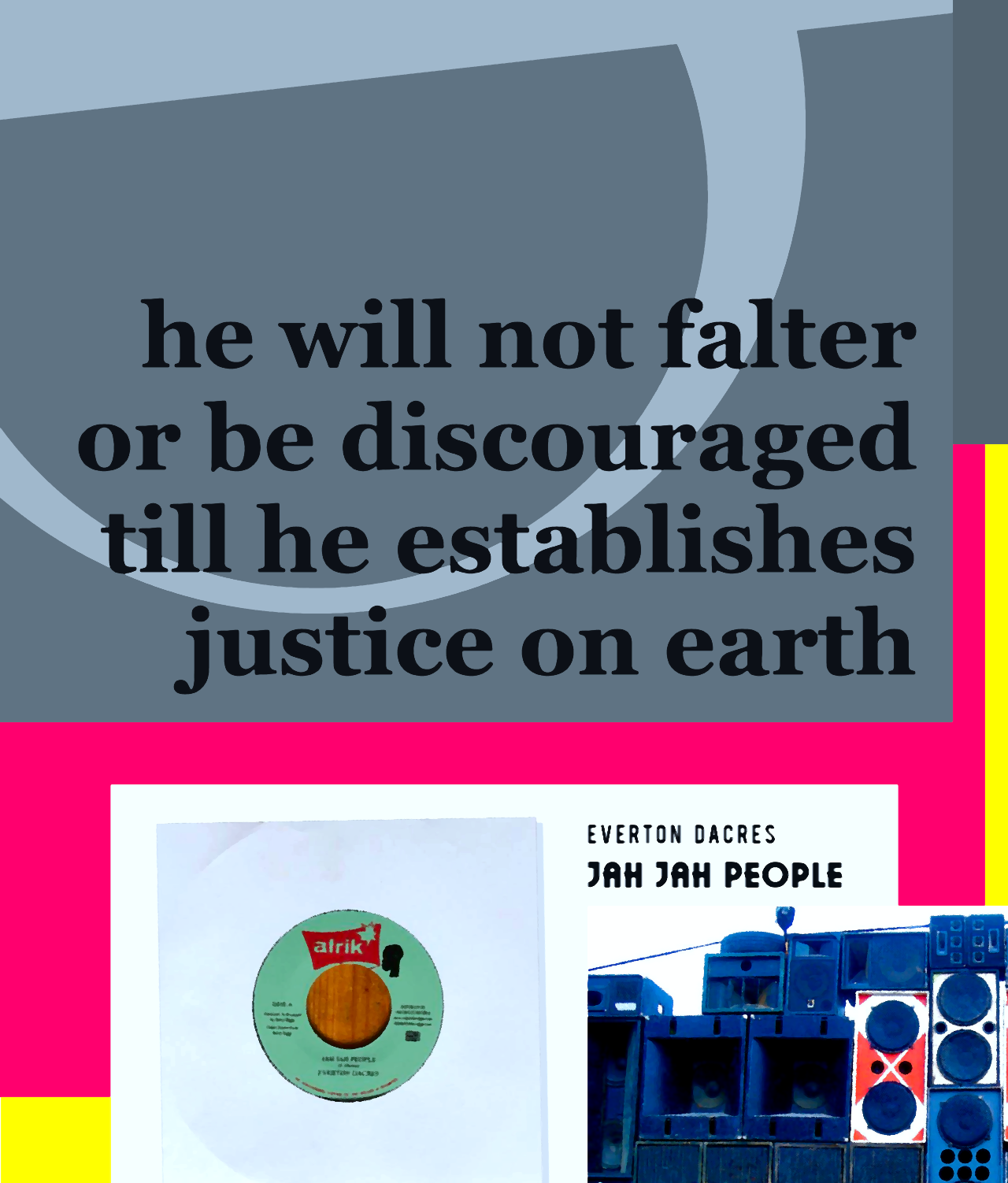