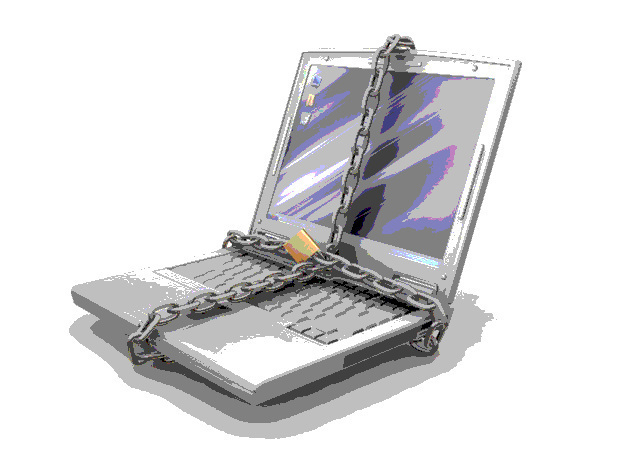 One comment, on someone arrested for an offensive-comment, on Buteman is this:

It would be helpful to have an idea of what was said rather than something that the police were not happy was said and the police will tackle.

Even an edit version to show the general sense of what said.

The Independent reports; legal restrictions prevented (her) from confirming what was written in the posts.

And the arrest demonstrated that such abuse will not be tolerated.

And questions about - remember this term? - ‘civil liberties’.

I would look at the comments but there were...