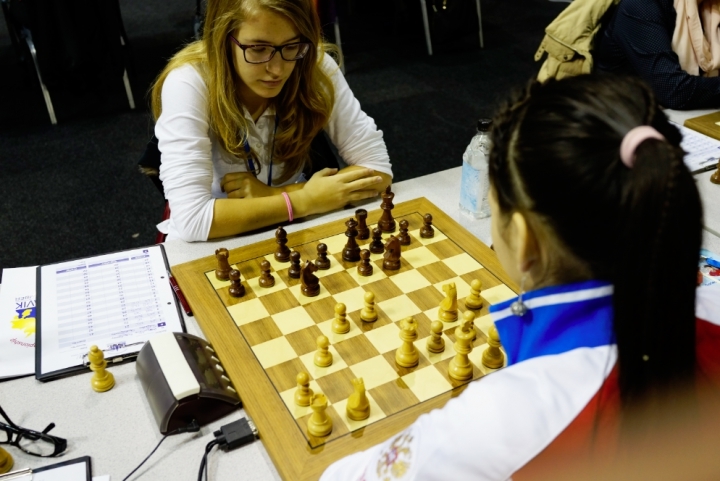 Funny what non-sporty-ones like me - (not since footy-mad youth) - appreciate? I could like darts a bit, horse-racing and boxing maybe, and snooker on a good day grips. Enter Neil - fifteen reds/blacks and all the colours - Robertson in high definition. A skill celebration, even I couldn't resist. That he's Australian almost adds. I like the commentator after the 'plant': "There's nothing difficult here..." (know what he means).

That would have gone up but this site was in the garage. Now racing up, chess up. Recently straying off the global fight led on from a Garry Kasparov interview and my befuddle on some of his analysis. Looking at his extraordinary (not an understatement) chess-playing, I discovered Mr Magnus Carlsen. Oh my, oh my.

Thought I'd kick off TS with our intended - not always war talk.

Magnus is in the ‘London Chess Classic’ (TS to report) but I notice ‘Russians Win Chess Championship’ by Vala Hafstad (photo above: Páll Stefánsson). And so what goes through my mind? A timely spoiler from those who proper-hate-Russia?

Not investigating but coincidentally (?) head of chess world governing body has been sacked. Welcome to the US sanctions list. Garry (Kasparov) says the eccentric multi-millionaire Kirsan Ilyumzhinov has finally got his comeuppance.

Sport a big circus can distract and us from real-world affairs and debilitate action, is increasingly an emerging market for political pressure.