They all happy and smilin' and they all get it now. Niggas hide and realise this shit is scary now - Young Adz 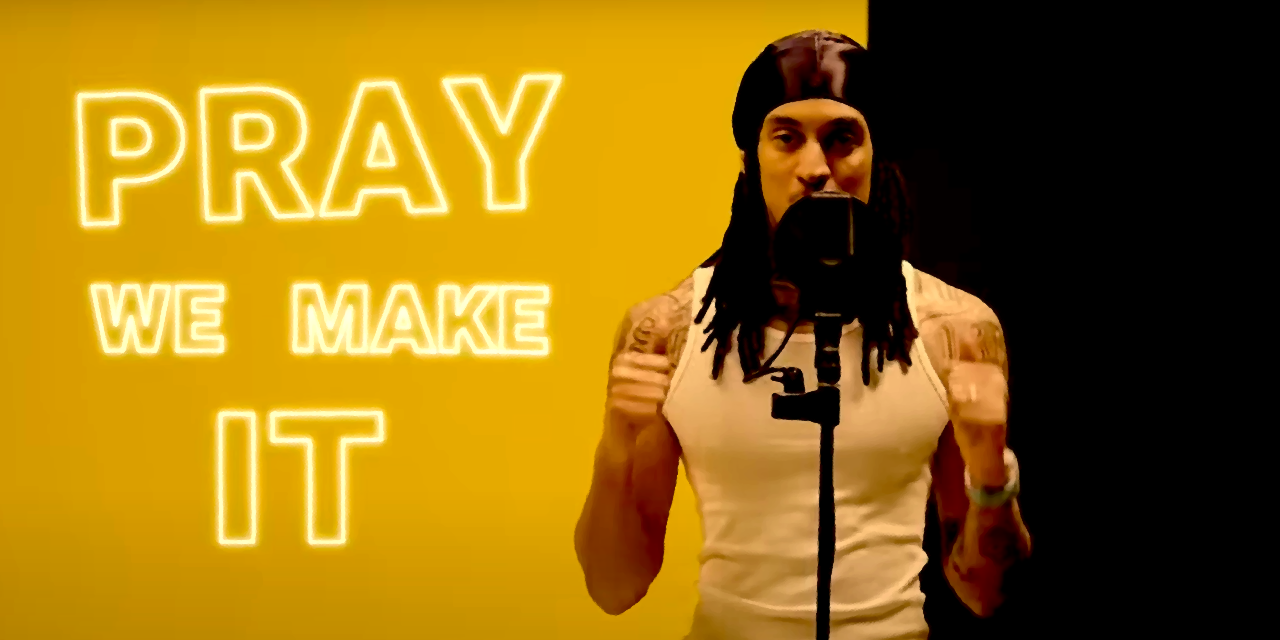 'Back, baby...' on sounds from England's housing estates. Although not a listener, it's a way to understand society. The second direction and posts to come is getting on the scams and criminality in 'medicine'; DIY health; and all-round practical considerations. Includes prepping material-wise on the cheap, and psychological self-defence in countering compulsive behaviours and warrior-learning. Attempt to keep it accessible for late teens to early 20s.

Pushed "Truthscoop" among the youth. Nah more and chatting up about with signals toward the blog. Interest and concern have grown but views have changed through underestimating the hypnotic power of the C-19 Cult.

Dr Naomi Wolf wrote a piece, am unable to re-find. Would be the opening quote to set up where-going. Spoke of roof-top terrace and bar in NYC and compared having a drink there a few years earlier. What she described was brilliant in seeking to explain the same-looks but something else under the surface. Imperceptible differences. The loss of light and previous atmosphere and kind of sexy encountering and flirtatious-ease.

'I can see it in your eyes' railed Jordan, clashing on fake hoodlums. See it in the younger ones and it's that 'scary now' underneath a put-on and positive front. Reasons for not playing UK Drill and like is the incongruous and recognising the pretense. If it wasn't so locked into the Crimmies in, and behind, the State? If there was a glimpse of resistance to not join the carry on with a degree of recognition and challenges for this land, it wouldn't feel so blank and bonkers.

Call it 'Drill', while mean, 'UK Hip-Hop and derivatives' is the broadest art form in content and posture there's ever been. The good, bad, ugly and on, isn't an exaggeration. Name an attitude or sensibility, a joke or raw honesty, gone crazy or talk sense... it's all there in the first such modern, substance-rich, less-abstract cultural expression?

The big and monopolising business-world have no interest. The press runs with the line it's all to be disregarded crime-riddled and dangerous. All from their bow down to the establishment slave drivers who demand obedient journalists and editorial oversight.

Commentors use it as the sick and degenerate example of delinquency and promotion of violence. Not a flicker of discernment and the hypocrisy. No investigation beyond the rag-level superficial snipes. It's not about defending the artists and who or what is said. Not an integrity competition but for all the silly stuff by outsiders on glib proclamations of its dubious morality is the authentic self-expression of UK's youth in deprived environments.

Not proposing a need and answer but Truthscoop covers the unreported... read, almost anywhere/else. Drill 'n all, is within that sphere. A brief wave of non-instrumental and not all fictional content, came out in the last quarter of the 2000s. Waned-some and overall impact, when we were all locked up in 2020-21. Into the waiting. Music held up but the '22 let out(?) brought glued-to-mobiles and unprocessed trauma with it.

The bit missed and coming out from the stay indoors crap was the consequences and demoralised young uns. Am set to go solitary but lived outdoors in Scotland over the summer. Outside from 6am and nowhere private, or often anywhere to go (indoors) had me chat to hundreds. The muzzle-heads and moblie-itus is an obvious horror but nothing compared to youth and the look and admit, took the Govt. shot of unknown and at least uncertain of future physical costs.

That said, what's buried and causing a variety of thinking-based consequences is regret, come depletion of hope. The suppression is everywhere, enough to keep me from all gatherings and any socials, or -as if- and Sunday Ch. services.

The look in the eyes and body language is to compensate inner dilemma and projections-back of a growing, knowing, and swallowed lies. Inside, and out to each other. A collusion and self-perpetuate deception.

What to do? At least find someone to confess the struggles. Jab'd or not, we all ought. Further and the antidote to all-in-the-troubles is recognise there's a time for... -and- a time for... . In essence, talk it out and could be a brief convo. and yes, NOW..., get on and seek to live up and present.

There's no value in talking loads about the struggles on the increase but not-at-all is doing 'us' in. The world and its allowance to be captured was inevitable. The future and how we each do, ...isn't.

Reliance on living like the new normal as acceptable is a road to personal ruin.

TMR 288 : Jeremiah Allen : Spiritual Fruit for the Days Ahead on themindrenewed.com is a decent Christian response, (and that's ... saying something). Julian the host talks of the New Old Normal. That's a whole lot other, than fooling ourselves today is 'what-was'- or- embracing it, 'has to be' and whatever's prescribed, because it has to be our New-lot.

'Out of our control' is not the essential case. To repeat; ...and what is certain, there's going to be better or worse and that's all up to the individual, in respects, to responsibility taken.

Close on the Health score. There are two, and two alone, Dr.'s to first consult.

If you can't be bothered, the health and medical world you believe in is a shallow con, unless in facing their challenges and can remain where y'at?

Suggest, start with Dr Sam Bailey. Find a vid. and get the other side of all our one-sided trad. knowledge. From there, go to Dr Tom Cowan.

Not wanting to know, learn and discover is intellectual stagnation and death. Snobby in ignorance, bedraggled in pride. Too busy? Ya mad and will not grow up. Get the arguments and weigh up the historical malpractice is liberation and free's up some of the distress we all hold. Pretend am 'ok'(?) is to be a set up to fail when the crunch and crashes get going.

Am up through truth-seeking and something stimulating to think on. Don't wonder on lies, self-fulfilling and cause of extra, subliminal, upset. The warrior and brave are available if we look.

Knocking 'scoops and seeds out. Careless and about less, me-me-me, and care elsewhere. Try that and the outspoken as a driver for fortitude. 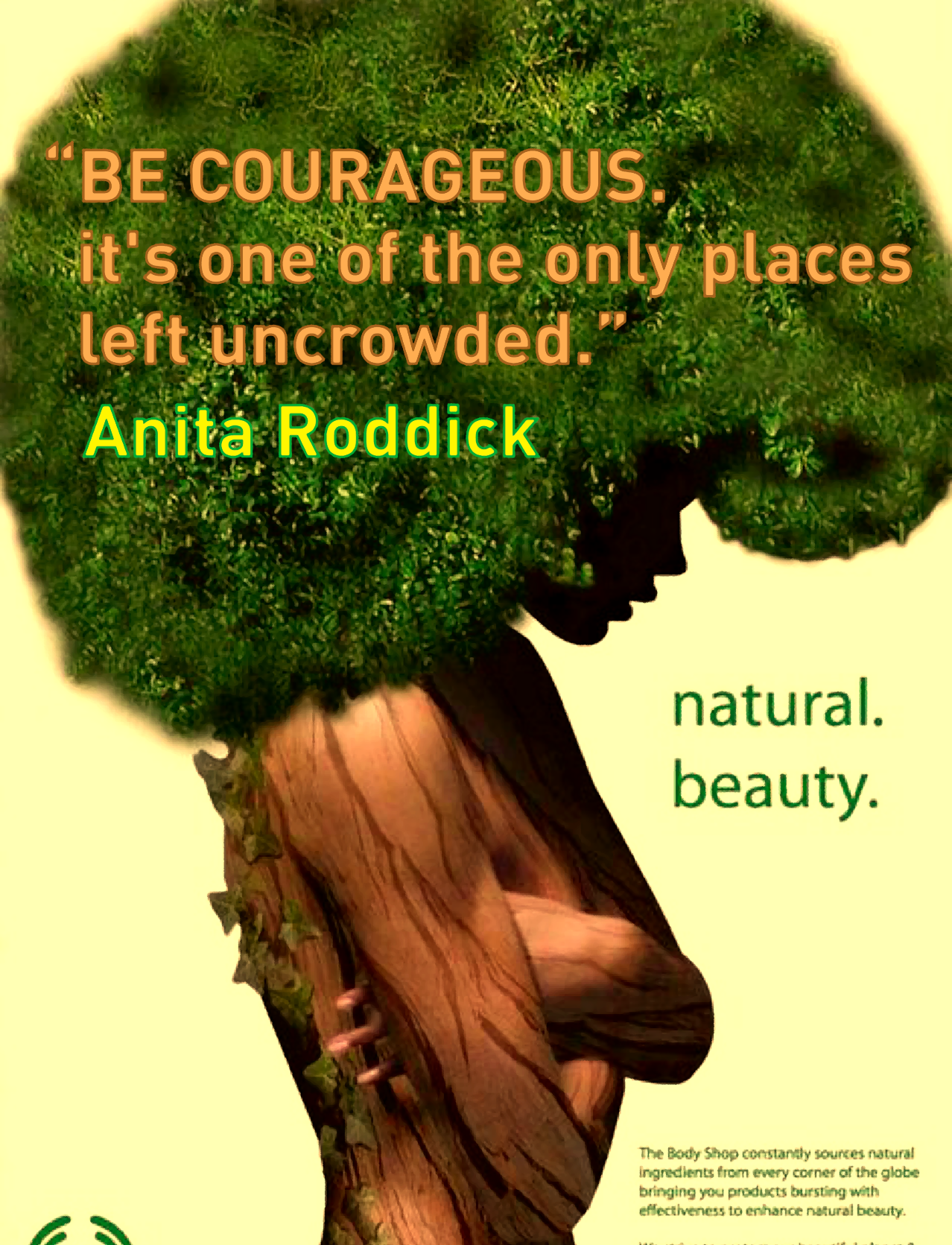