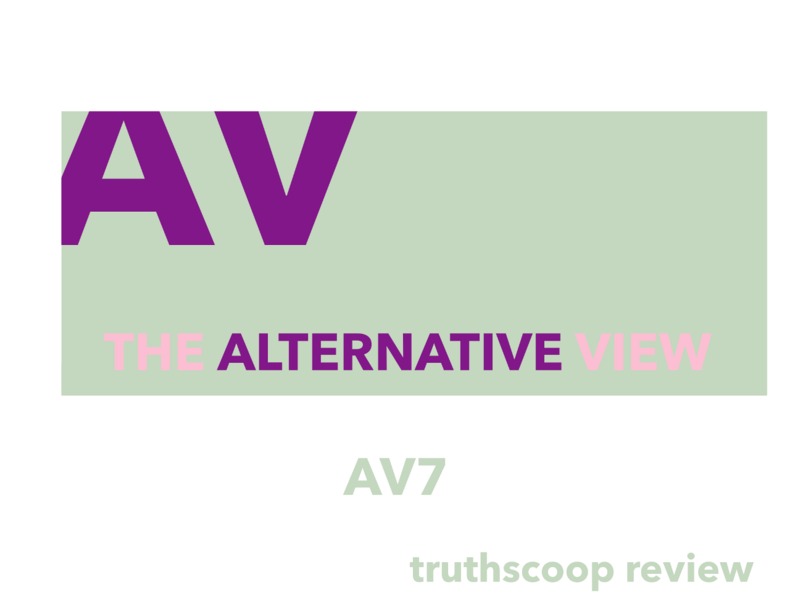 James Gordon Graham - And - Tax Havens ... and the Secret Knowledge of the Ruling Parasites

Anthony Carlin - Never Book a Judge by his Cover!

Patrick Henningsen - And - Mind Control through the New Media

Dr Graham Downing 2 - VAXXED : One FLU over the Cuckoo's Nest

Willem Felderhof - And -  The TOXIC War on Humanity

Thomas Sheridan -  The Lords of Perception ... & their Psychopathic Control Grid

The Alternative Views Conference (May 13-16 2016) was held in Horwood House Hotel, Little Horwood, Bucks. This was the seventh edition of an event that is organised by Ian R Crane and brings together many of the premier voices of the alternative media in the UK/Britain.

Can't believe myself, optimistic-going, yet still half-wondered if speakers might not be so captivating, or people get on, quite so well? With me? Or whoever, challenging certain orthodoxies?

Add to this, realised I'd listened to rumours/read stuff about one or two more known-figures and this, clouded the old noddle. In the two distinct examples, the idle gossip, quashed in seconds.

Tone for the party, first notes in. “We can all agree to disagree... ”. As if we needed permission, but a wise benediction from Ian. An affirming speak and may this be.

Drove everyone potty, staggering about with a Bible, little too gregarious and cheeky wind-ups. Felt like a holiday. Was. Perfectly so.

One bolder one in the early hours, kindly informed me I wound him up. Had/did. And lunchtime, someone flabbergasted, I could still carry a Bible after what 'she knew' was understandable.

The venue didn't ruffle feathers and exceeded expectations. Staff particularly welcoming and supportive. Went to extra relaxed lengths and smiles to do us good.

The building was something of a rabbit warren and the struggles many had finding their way around, spawned the joke that, “we could find our way to the Illuminati but not always our room”.

Lounges and long-chats aglow with learning to returning home to do. To protest and prepare.

Rang my mum, told her there were children there. That made it all right. And this, it did. The why most-all we fight. God willing, tomorrows warriors, in our midst.

When I got back, had opportunity to talk to speak to people I barely or didn’t know. Gushed AV7 in evangelistic frenzy. Twas a weekend for going-on about. A what-a happening, we're in. All-all-smiles, “fantastic isn't it. Fantastic… A-ma-zing”– on and on.

You'd think, knowing our way around the alternative news and analysis block we'd be a little more circumspect? No surprises could easily become us. Maybe no one delivers genuinely much – more – to say? Shocked-out. Worn-down. Talks 'till we're tired.

Confess I went into five talks. Listened to more from/through the front-doors, Here and there. All truth-storming presentations, far as heard.

Decided I'd listen to them all, intend reviewing, one by one, once available from 1/7/16. Perhaps one a week, take time?

(Anyone like to help? Send an email for a draft back, to add a bit before posting. Or comment?

Talkers being ordinary about something extraordinary. As though dealing with potentially sensational disclosure best requires, being what’s said, be rooted and sound. Evidence to a court. Calm with, maybe sad defiant - mocking the enemy - humour.

I have to say I was genuinely way-more impressed than I would have imagined by the power of the talks.

Enthralled by Thomas Sheridan, in one quietly heated conversation, turns and said, “you wait Mark, am gonna blow ya mind tomorrow.”

James set the pace (opening talk). “Didn't I – make it clear ...” He certainly did. Took us to the gates of the Vatican then unto Conciousness.

How about Vanessa – “didn't I/make you cry” – Beeley? Systematically, devastatingly, broke-down NGO-wars. Vanessa a most-seasoned lecturer. (Yet, her début talk. Some going?) V-fans thought we had a grasp on 'Syria' but gob-smacking revelations pulled memorably together with what should, if mainstream media knew sanity would, “hold that Front Page”.

'As soon as you see… Development, Democracy or Change?' Now-on, this exposure will ring all the wise bells. I see.

One junction, Vanessa refrained from showing us certain images, as though we needed no-more tonight. Thoughtful, but her heartfelt pleas about, Power – Psychology – Persistence, had already done rightful damage. NGO was the wedge that needs attacking. We were floored to act.

One speech I happened upon was delivered by the former pilot and aviation expert Field McConnell. Lucky that. This was whistle-blowing in real-time. Rightfully and inspiringly brazen in the good-here against evil-there. Face-up and victorious.

Man found/finding, nests of vipers, reaching down lifts the lid. Aghast is the word. Resilient without restraint. He could've done it for Buddha, Children, or the Universe – for me – would be as brave and brilliant but – gave Jesus the nod. More, didn't I ...cry.

I liked seeing Michael Shrimpton there. I told him how much I liked he holds some significant differences of opinion. Our more/less, alternative alternatives, are important to include. Although didn’t necessarily came up for him or any, and our find the target.

Patrick and Vanessa's workshop at the end took on 'alternative' and seemed vital communication on our work together. This – active conspiring.

How we need diversity to work. My pre-hesitance with AV had been shaped by alt. online. Posts and comments, could give you the impression, physical gatherings might manifest something of the frustration and “have-you” that splatters out.

How easy to hide behind a keyboard and prod and crit without care? The tone in my stumbling, rambling, late into the early morning chat was the whole sense of one-side. Of course, yet nout like seeing manifest, on sofas, gardens, in a corridor or a queue.

I didn’t see or hear, one conversation, that didn't seem participator-ish.

Except Spencer. Gate ... I mean, doors-keeper. Keeping us flowing and seated. We participated. Took on our ‘differences'. With gay abandon. (I can sense the need to engage even now. What a laugh). Hunger to have those convos. Where were we now... on our last ding-dong? 'Dinosaurs' or something?

While I’m retrospectively musing, Ian’s friends and family who ran AV, had us in, couldn’t be safer and more considerate hands.

If I had a large readership I might not include this next bit:

The weekend felt historic. May 17 seems a long time to wait for a rewind, remix, and new beats.

Word of the weekend: Encouragement. We got it. Not so light and transient either. Heavy boost and connect out. Here we are? All together. Now.

Seen as a chemical experiment?

We all turned up. Volcano erupted.

All could do with some encouragement. Someone, Zen or Max probably, said this/what we needed. Those two especially, walked about – with others – radiating assurance, we're doing o.k. – going to be good news.

The sense 'we're sound' and should/could – WILL – see, Better days, with our openness and effort.

The whole convergence scaled up way beyond what's 'on paper' into the good-magic (call what y'like). Way-more than sum of parts. In the Psalms, there's a verse about oil poured over someone, with this anointing symbolising and fermenting ‘one and other’. Unity.

AV7 had this about it, without trying.

The other word, that we couldn't help but hear was; What/how/could/if – question? ...carry this on? The upshot of the inspiration was future and hope. Being and Doing we are.

Seemed to be a touch about the place and people. Everyone truthscooping away prepping-with and overturning-them-peers.

AV-ers there or next there.

To the rumble in the jungle, we all and the rest –