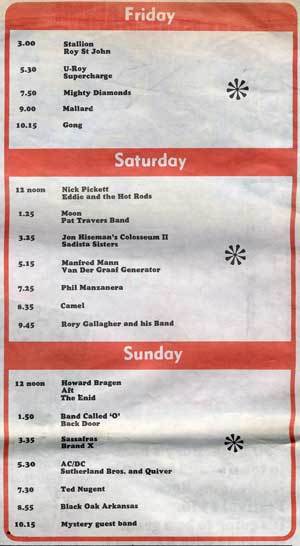 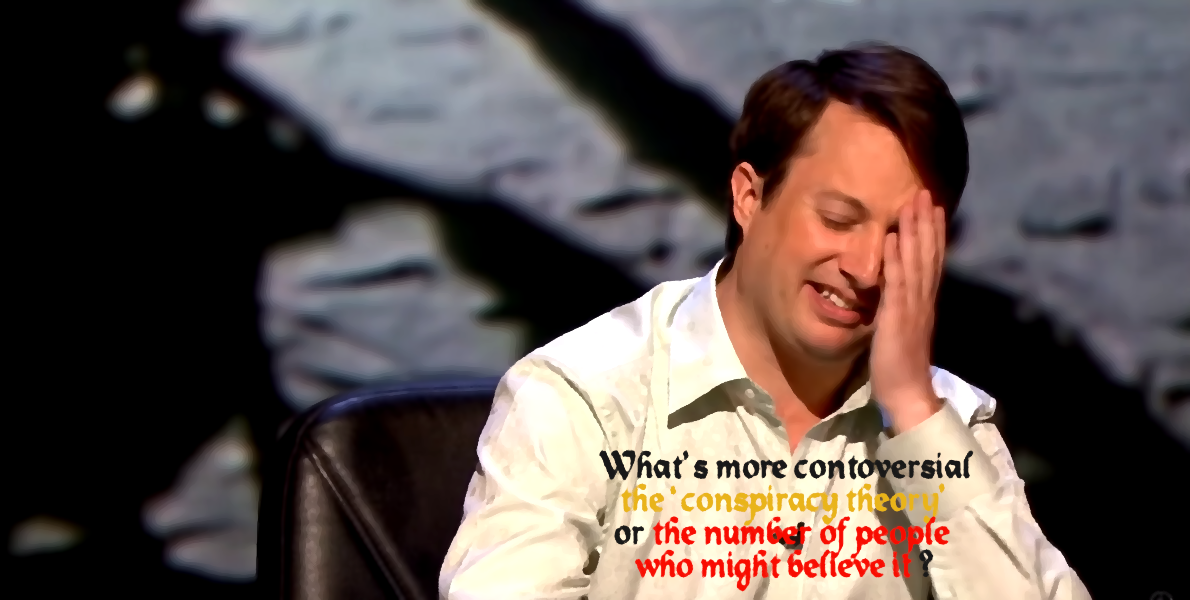 ON TWO INTERVIEWS AND,...

Rebel against the system? Or, an attitude, and with BLM a march beyond a United' Kingdom in seeking, objective grouping and, equality. Adds, an, original, 'Colonial (Slave Trade) Sin'; Tell people they/we, "aren't traditional two-genders". To be compelled, coerced and criminalised, not to utter, or prescribe, otherwise? Henceforth, Men, White, and trash...All.

Cannot attest m'self, to being, 'Mandela'd'. No personal missed-recollections. One radio interview, gave me a giggle, where, Richard Dreyfuss, quotes the line, no-longer(?), the one. The subject and jet plane, fuel fitting a plane to Multi-verse; to the 'don't mention the war': 'Non-Globe, Earth-size'?

WHAT WAS WORLD WAR II ABOUT?

A few of the ol' crontroversialisms eh. Maps and Charts are an aim for m'blogging.

QUESTION: Which of the examples in the above text; a) Matters, and, b) ISN'T, debatable and could expect a rational or imaginative, convincing, counter-argument?

The origins of Moon landing conspiracy theories date back to the 1970s. Since then people have repeatedly proven that they actually took place, yet today Moon landing deniers still exist. Countless articles, TV shows, and public forums have since been dedicated to the topic in the subsequent decades. Buzz Aldrin even tried the punching method.

So if you're involved in one of those areas (maybe not the punching) there is really, absolutely no reason for us to talk about it anymore. Seriously, a quick Google will bring up so, so many articles about the topic. What will your latest article add to the discussion that hasn’t already been said?

“It is commonly believed that man will fly directly from the earth to the moon, but to do this, we would require a vehicle of such gigantic proportions that it would prove an economic impossibility. It would have to develop sufficient speed to penetrate the atmosphere and overcome the earth’s gravity and, having traveled all the way to the moon, it must still have enough fuel to land safely and make the return trip to earth. Furthermore, in order to give the expedition a margin of safety, we would not use one ship alone, but a minimum of three … each rocket ship would be taller than New York’s Empire State Building [almost ¼ mile high] and weigh about ten times the tonnage of the Queen Mary, or some 800,000 tons.” Wernher von Braun, the father of the Apollo space program, writing in Conquest of the Moon.

I can see all of you scratching your heads out there and I know exactly what it is that you are thinking: “Why the hell are we taking this detour to the Moon? What happened to Laurel Canyon? Have you completely lost your mind?” Sigh It all began a few months ago, when I became very busy at my day job as well as with family drama and with what turned out to be a very time-consuming side project, all of which made it increasingly difficult for me to carve out chunks of time to work on the remaining chapters in the series. Over the next two months or so, I pretty much lost all momentum and soon found it hard to motivate myself to write even when I could find the time. That happens sometimes. Though it sounds rather cliché, ‘writer’s block’ is a very real phenomenon. There are many times when I can sit down at the keyboard and the words flow out of my head faster than I can get them down on the page. But there are also times when producing just one halfway decent sentence seems a near impossible task. This was one of those times. I found a new source of inspiration, however, when my wife e-mailed me the recent story about the fake Dutch Moon rock, which I and many others found quite amusing, and which also reminded me that I had a lot of other bits and pieces of information concerning the Apollo project that I had collected over the nine years that have passed since I first wrote about the alleged Moon landings. After taking that first look, back in 2000, I was pretty well convinced that the landings were, in fact, faked, but it was perfectly obvious that the rather short, mostly tongue-incheek post that I put up back in July of 2000 was not going to convince anyone else of that. So I contemplated taking a more comprehensive look at the Apollo program. Toward that end, I pulled up my original Apollo post along with various other bits and pieces scattered throughout past newsletters, threw in all the newer material that had never made it onto my website, and then combed the Internet for additional information. In doing so, I realized that a far better case could be made than what I had previously offered to readers. I also realized that a far better case could be made than what is currently available on the ‘net. I was rather surprised actually by how little there is out there – a couple of books by Bill Kaysing and Ralph Rene, a smattering of websites and a variety of YouTube videos of varying quality. Virtually all of the websites and videos tend to stick to the same ground covered by Kaysing and Rene, and they almost all use the same NASA photographs to argue the same points. So too do the sites devoted to ‘debunking’ the notion that the landings were faked, and those sites seem to actually outnumber the hoax sites. While suffering through the numbing uniformity of the various websites on both sides of the aisle, it became perfectly clear that the hoax side of the debate was in serious need of a fresh approach and some new insights. So I began writing again. Feverishly. That does not mean, however, that I have abandoned the Laurel Canyon series. I intend to get back to it quite soon. 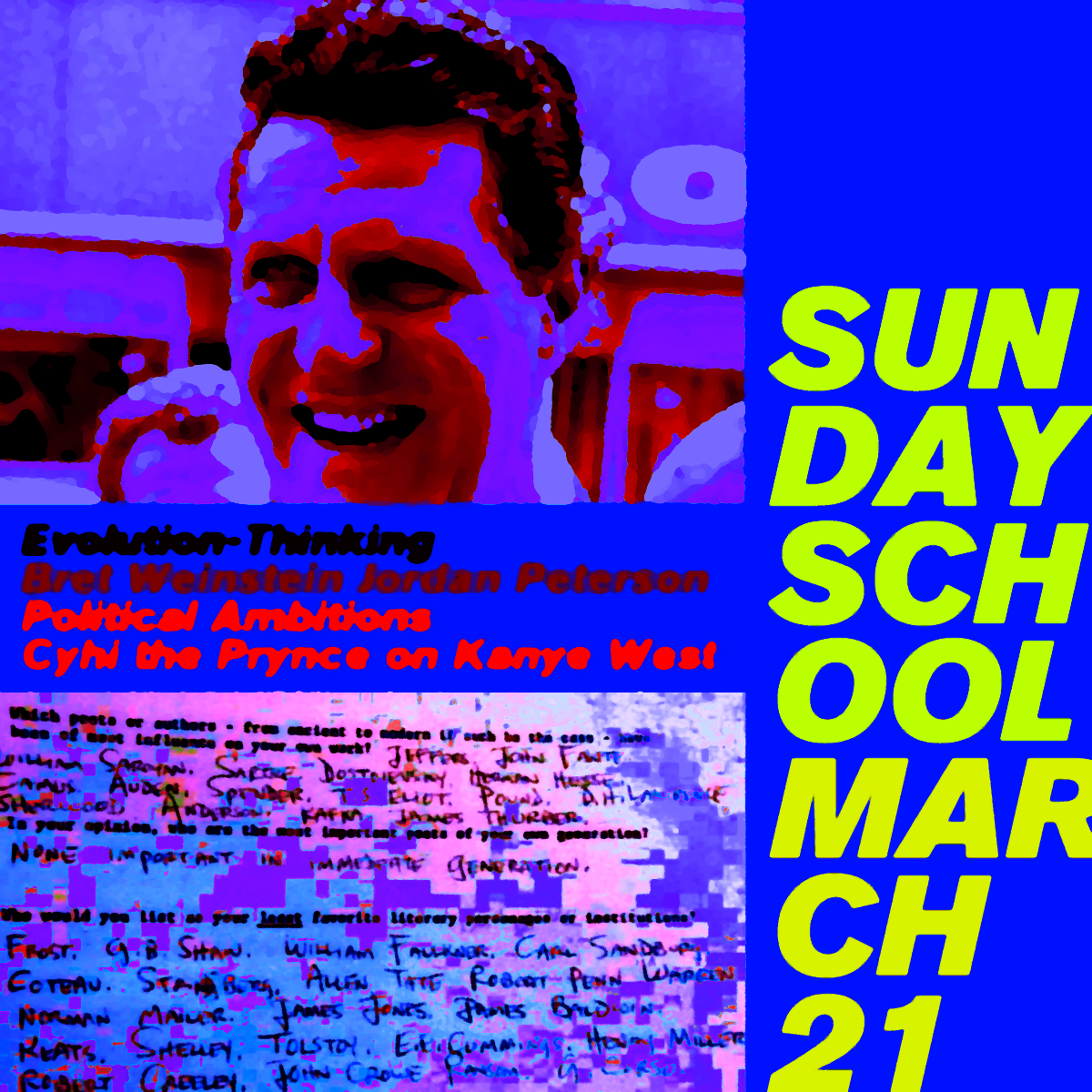 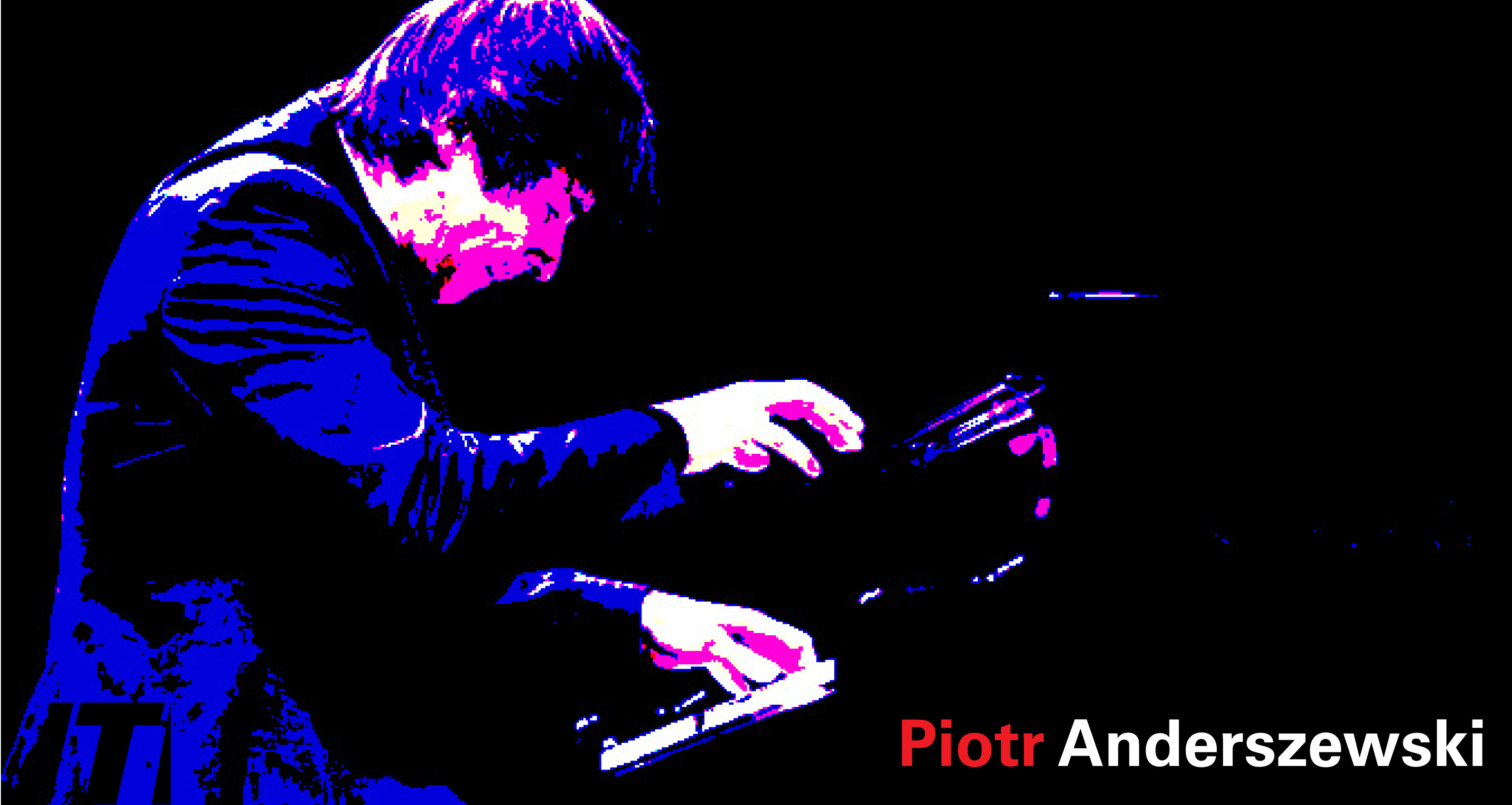 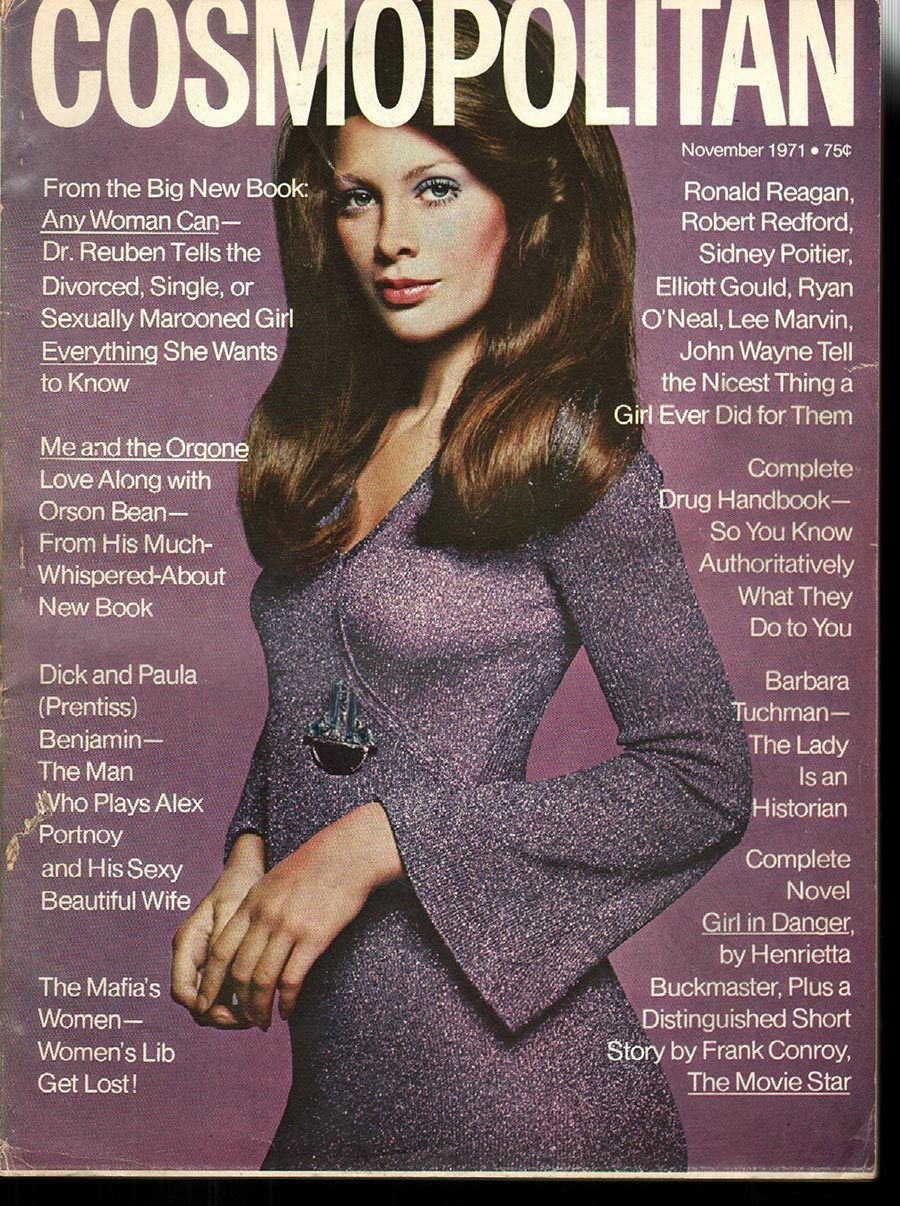 TIMBARMA. Once there was a woman called Timbarma who was pregnant. She wanted to have a piece of patterned cloth of green, orange, red and yellow. This cloth is worn by many women in Mali and not to have it is a sign that you are not valuable. The woman's husband was poor and could not afford to buy the cloth and when the baby was born the pattern appeared on its arm. The husband was very upset- he ought to have borrowed money in order to buy the cloth. A husband must take great care of his wife when she is pregnant and give her anything she asks. Sung in Maur, it's is a traditional song throughout the Timbukto and western Mauritanian region.

[Tests my grace, and the 'mask on,' shot. Appreciate, the call to, be all things, to all... but not sweet and flashin', (could appear), working-for, Babylon' promotions. Else-wise? Abundant smiles and licks. A rumble in..., Brighton.]

SINGYA means mother's milk. If you share the same milk you must never betray one another. Brother must love brother. It's a piece of Advise Ali Farka gives to prevent incidents. 'Hand in Hand, one heart, one faith.' A Malinke song, the tune was composed by Sira Mory Diabate.