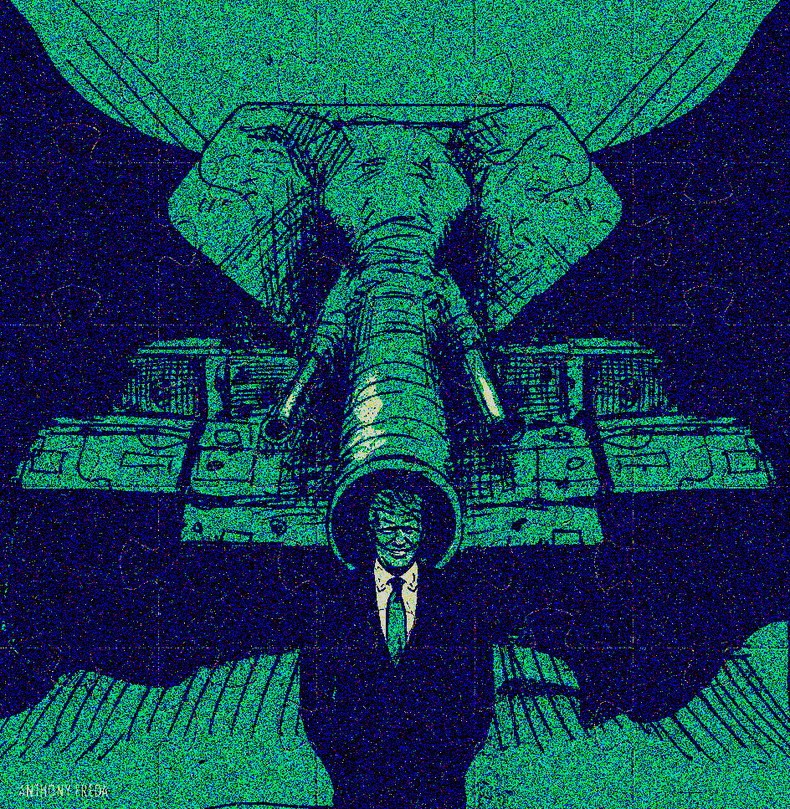 Rappoport at it again. One quote. From an article full of his own cut-above writing:

Henry Miller, the American writer who, in his time, in his own way, was as reviled and infamous as Trump is now, once wrote (paraphrasing): People say America needs a President who will restore sanity to the country. That’s wrong. What American needs is a President who’ll drive everybody crazy.

Miller always reminds me of Patchen and his essay, Man of Anger & Light.

Reading Vampire technocrats fly to Jekyll Island to stop Trump, I thought of this missing charge of the arts, of writing, something smashing through, that has us up and out there.

We can't look back. I look, and know those old days hadn't come under our umbrella of dis-ease. We less and less relate. Today, we need their 40's jazz and panache. Their risk for more, in faith, in spite of… In a shake-up, care-not-so, for this damn-cool-today, that's so dead.

The worst attitude, is everyone thinks they know everything. There's no being surprised. Not about life, or anything that matters past self or trivia. This transfers into the big-sleep. Geopolitical uber-ambivilance. And of course - “nothing we can do”.

I came to this through MemoryHole and commented on Trump. At least I share my not-knowing. Same bracket as surprise. But still so polite. Perhaps not so bad? But Jon R has helped unravel.

And yet bad-crazy. That looks oh so otherwise.

On rare writing of note: Obscured American: Tony the Cook by Linh Dinh, is in there.