"We Know Who Mel Blames?"

Hey, 'scoopers. Don't hold your mouse, waiting. Be in a while. Bop this out, and at you with The Co-inci-dance piece. 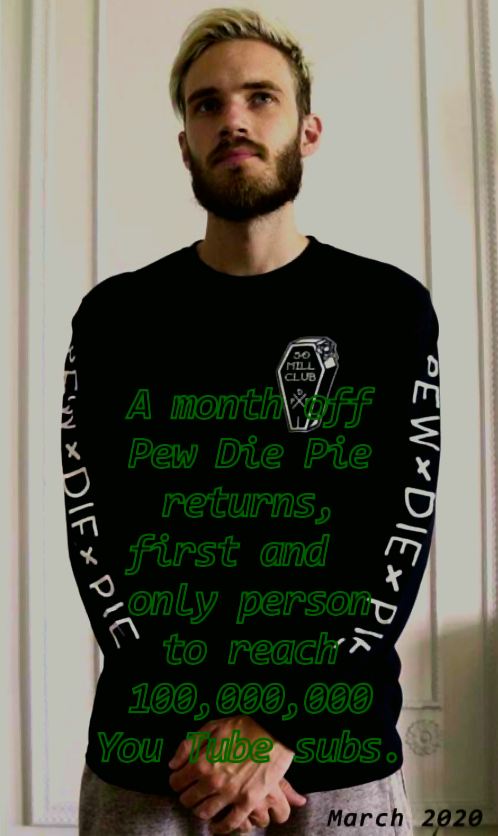 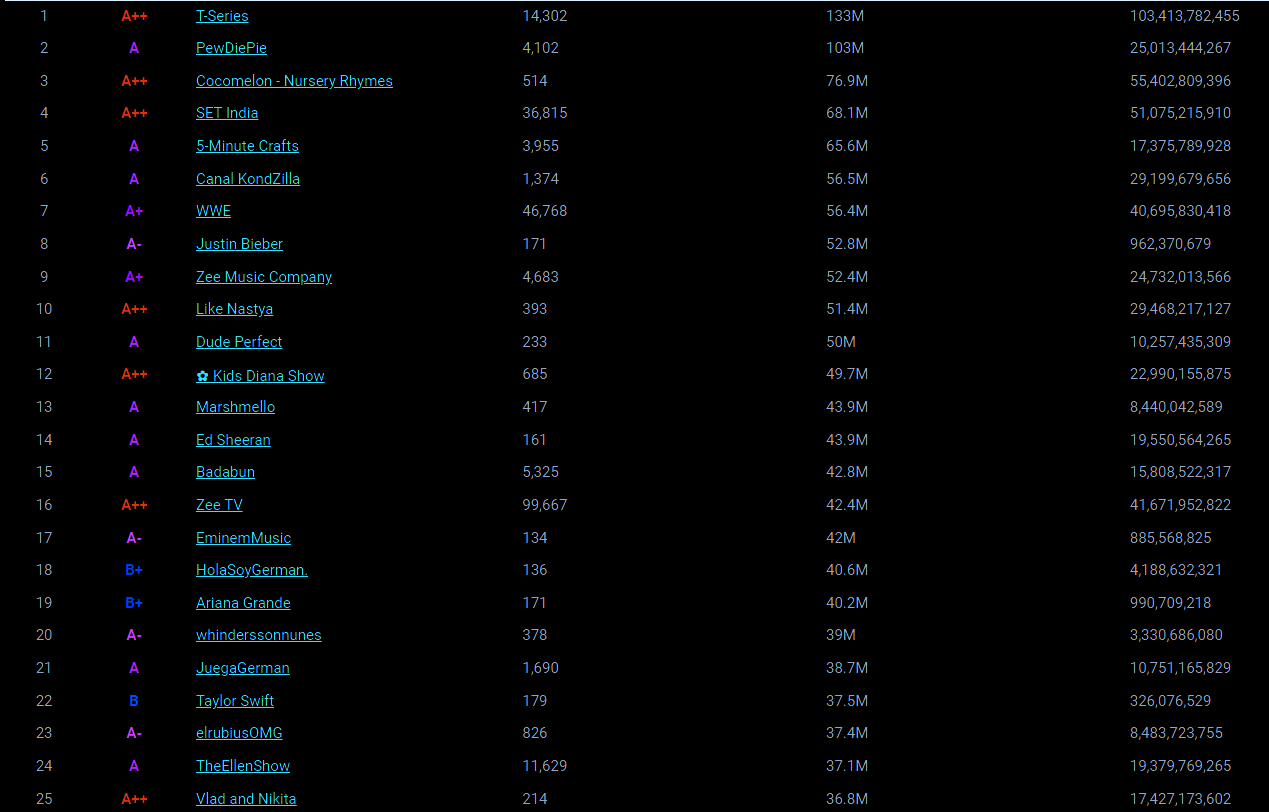 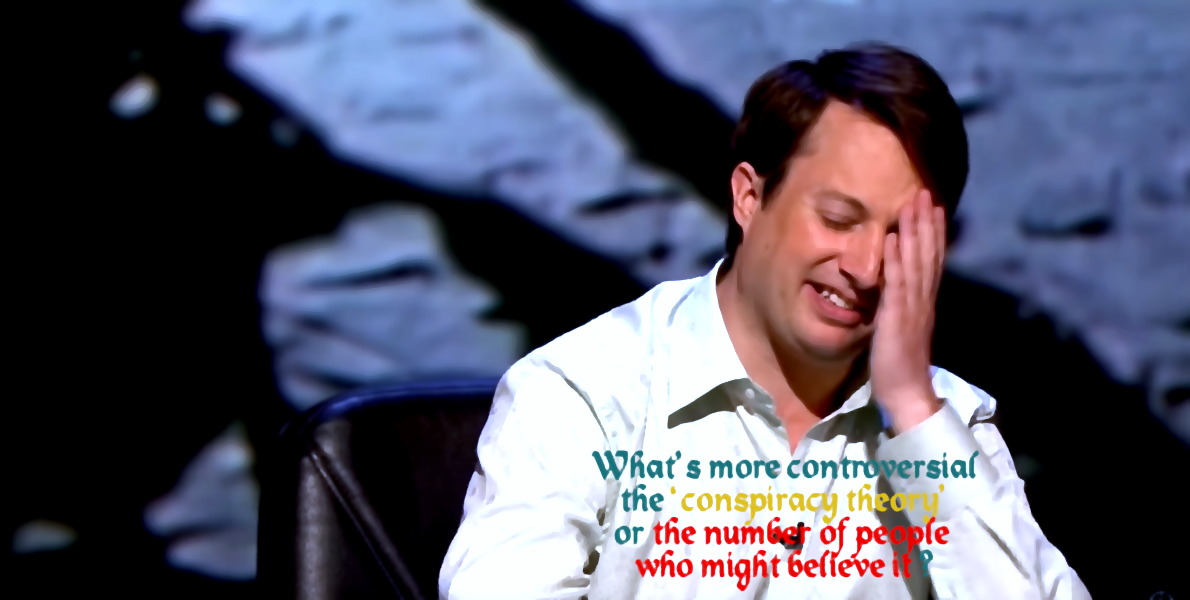 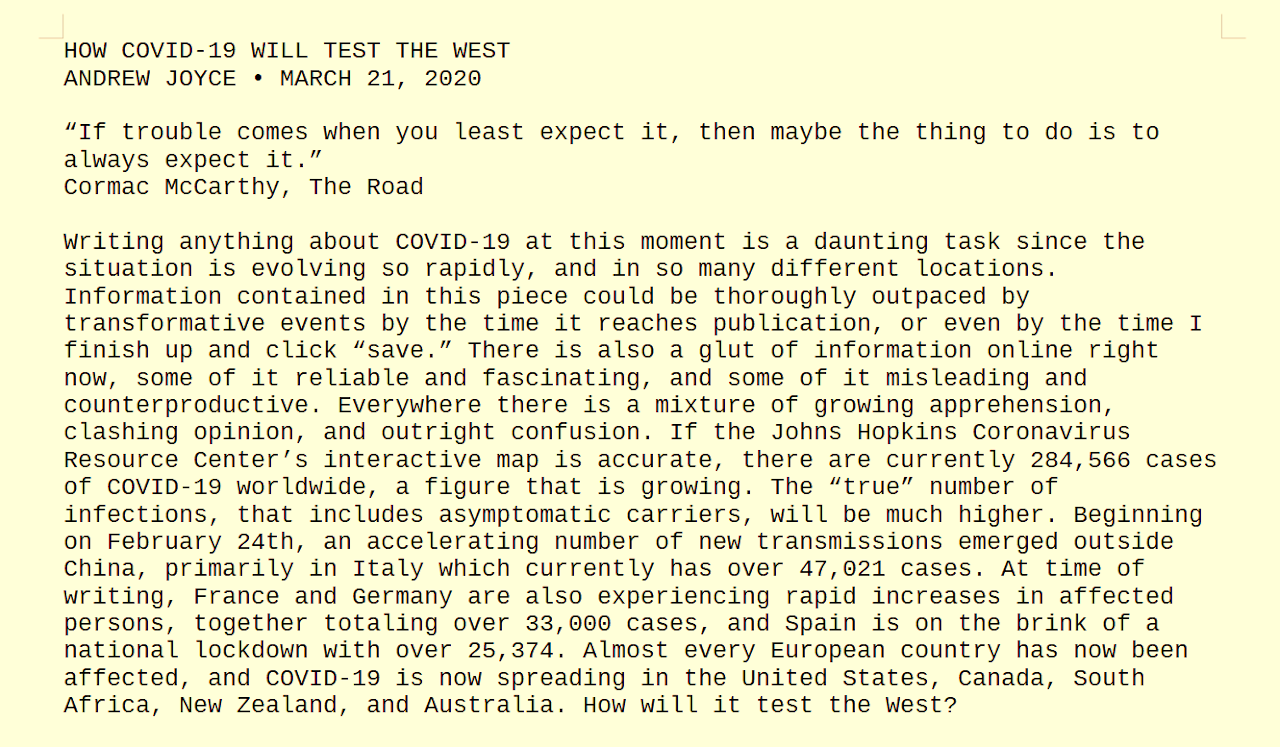 B Movie by Gil-Scott Heron 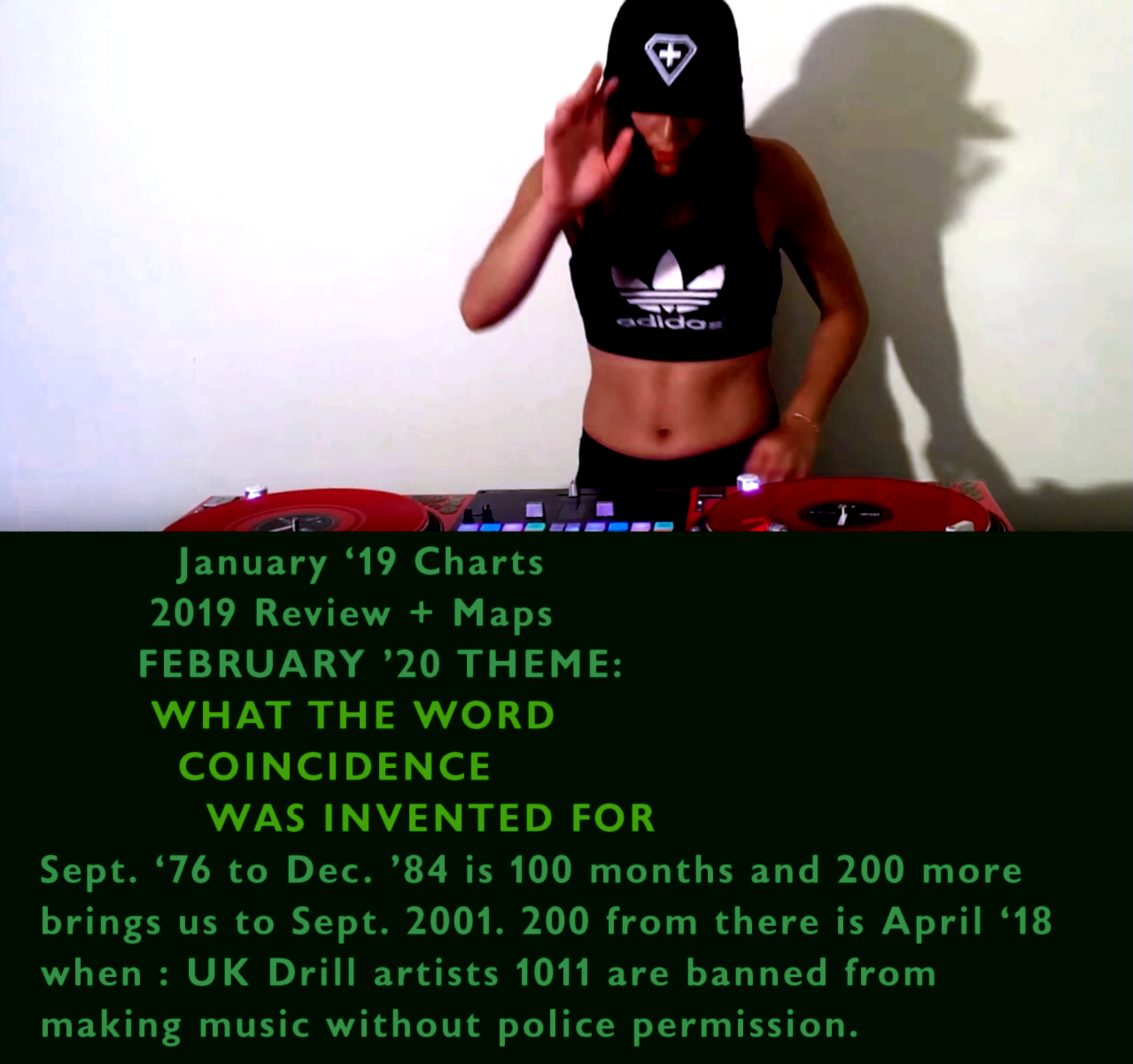