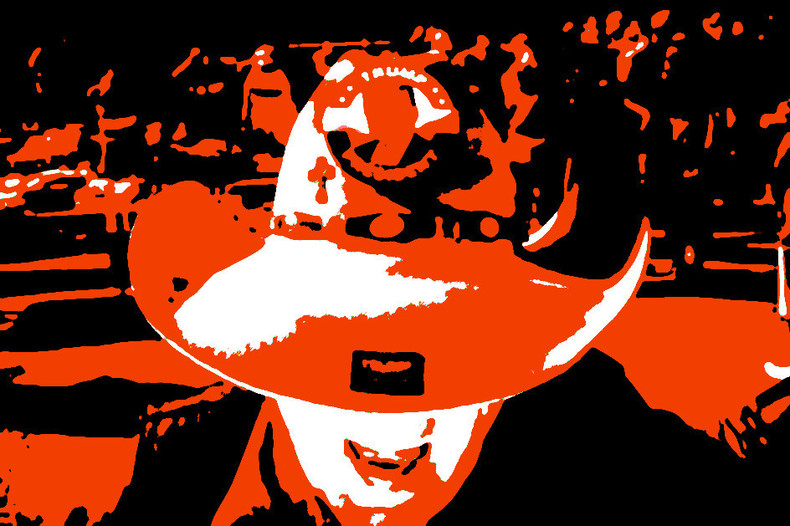 Donald Trump is a mirror. Beyond brain-scan level analysis, our reaction is the issue. Hidden/s only we might glimmer. To pretend we're not touched is called pride. We should make the most and use it/his presence, to speak-some. To us. About religion, gender, power, language, outsiders, insiders, money, power, sex and culture.

Although Trump fatigue is increasingly upon us. I'm asking myself, why do I react or believe as I do – about him?

The word of a number – who say they've known him for decades and are trusty types – say, he's not, acting. He would like to be true and sincere but would he do other? If/maybe/has to/would. Perhaps not to a friend but to others? To his country?

So far… but how far? It's not about 'trusting Trump' it's about him being more than the usual suspects of mediocrity and… malice? Not, the best word, but true... the word is; contrived. Smug with little achievement. Qualified as politicos, largely absent from anything but.

I commented, here and here