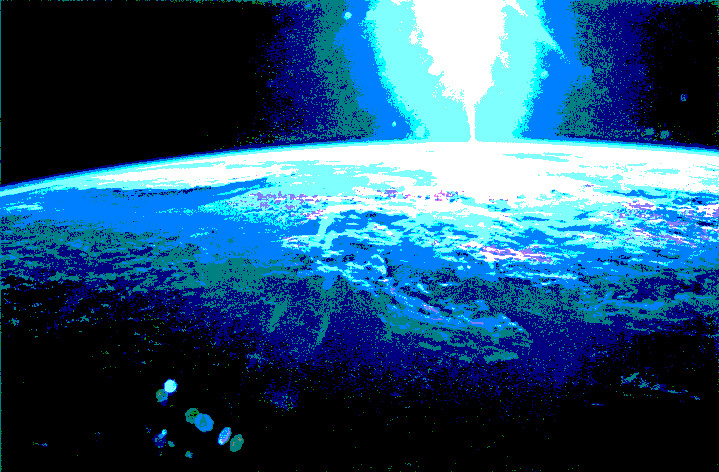 Commented on Tap's Easter Suicide Bombing A Preview Of The Persecution Christians Will Face During The Tribulation?

Following a tweet last night about Jim Baker’s what-dos and up pops Michael Snyder who I’ve read – appreciate – over the years. Awake and Church – “what have we here?” (Now this/post). Well, no-change, the church isn’t publicly awake anywhere much, at all. Not Jim, Tam. Nowhere? There be the always school of shtum prophets. I write this sad, not smug.

A number of reasons come to mind. I’m written-up on Tap sufficient (some of) these. Here though, almost feeling, I should let a God-post pass… but… – for me – at least this post has decent tone and much sense. I don’t hold to tomorrow-mapped-exact views but better to ‘face persecution’ than pretend to be whisked away. As for ‘the first 1800 years’ of eschatology, while correct regarding ‘raptures new’. Saints of old wouldn’t hold, in the main, Michael and co’s futurist view. Capital P protestant historicism, argues there’s – with much justification – another view. (‘Much justification’ – as happens, the eventual ‘reformers’ bravely held revelation).

On all things global and what the bible might have written about, the evangelical church has battered its self down, this and thus, over it. I commend Michael’s writings read/up to now, (if mine to even offer such) but here’s my somewhat provocative but supportive comment. Something the non-b’s might consider: ‘Unfortunately, the vast majority of Christians in the western world have not been prepared for the persecution that is coming because they have been taught that they won’t be around to face it’.

Is this; face/accept, or resist/overcome. I know the reply would be ‘…and…’ But it’s a bit like the ‘if evil…’ line. Does God want us to resist, if God is saying, this coming? I understand the paradox and it works. I might hear and be charged by Michael fighting writing. Achh… a more ‘why’ and I think connected: why do Charismatics sound more resigned than resilient? Hunker down, more than hold up and at least, push-back evil enterprises as fast and far as possible?

And I read a shift in awake-land to calling all so full-on ‘Islamic terror’. Not, Islamacist even, and some recognition that it isn’t wholesale and there’s no monolithic Islam… and this all and all, not into terror. I know this isn’t explicitly stated but what do the wider Muslim public hear? What do we want best for, and from, them? It’s like calling terrorists (?) ‘radical’? Well I suppose if you believe roots, and therefore branches, top to bottom, is all murderous if followed to its heart – you’d at least have to agree, there’s whole lotta heretics?

And at least some evangelical recognition of the extremely non-Islamic strings-pullers.

This, a base-line to being ‘awake’. I’ll keep looking and praying. Sure there are Christians knowing and hollaring for help and action. But awake local churches or para-church? They barely register. Not online. Not public. And my view, is missing…