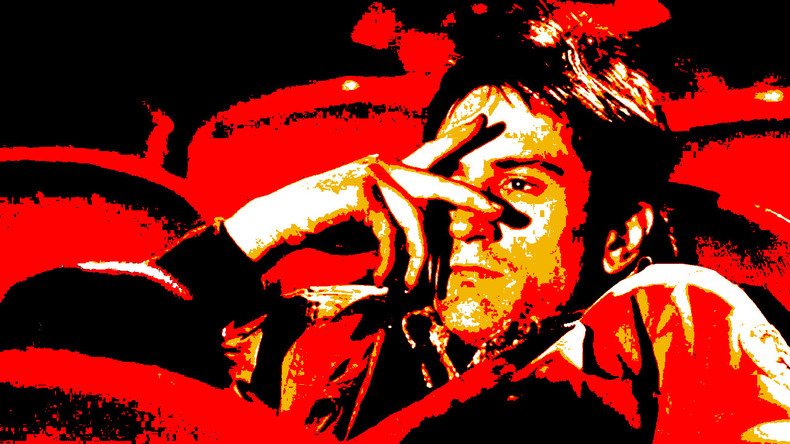 ‘Taxi Driver’ is something else. One for talking about. Eugene S. Robinson has penned a short but fair little ad for it in OZY.

What might I add? Urban portrayed in the light of now? Capturing - as it does a bit - the last days, in what might be, the most evocative of modern of cities. All before everything changed in the mid-80’s. NY, overnight - 1985 - gentrified. Post-Aids and post-free and easy. Heritage of the last twenty years and longer - gone. Freedoms of economics for as many as would turn up.

Continual progression isn’t always the case, some things never return. In NY NY? Virtually everything. For the record, galleries came to the east village, two or three hundred in a year. NY was ‘cleaned up.’

We cannot remake the old (worlds) but we can watch a film like this and find hope for a better tomorrow. Find urgency of our cause. The ‘sometimes, a man or a woman, has got to...’

For Scorsese it was Manhattan’s unique imposing atmosphere. A romance. Screenwriter Paul Schrader, angry and pissed-up was living in a car when he wrote it. Diaries of the person (Bremer), who shot a presidential candidate (Wallice), gave him a channel to hit out. He wrote out his pain in a story. (Talk about art therapy). A character with post-war madness wanting to destroy the life he couldn’t find now home.

We can’t have, so we find a fight. Which one?

This film is about the very right and the deadly wrong. Love/hate. Rescue/destroy. Right fervour/wrong target. And about how this world can screw our heads up.

We should try and make it instructive viewing. And no no need to be mad at the wrong thing, when plenty deserves our productive fight.