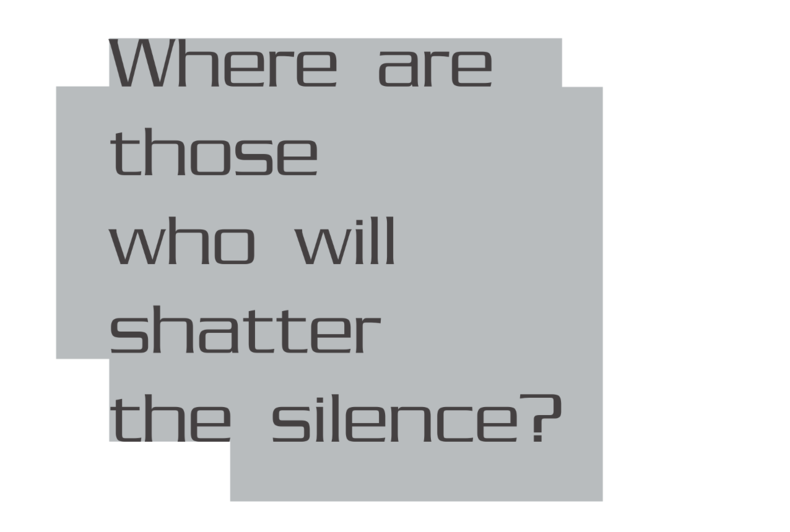 The button, there's always this.

That old, mad-sick, men (or a woman), would push each other for someone to make the call and multitudes are killed. Millions or more. Cabal-ites, sitting on a far enough away – they think – island. In the deep horror and hate they crave. In perverse rational.

There's no reliable Biblical line that says, 'it could not be'. We're only assured, this isn't what God wants. And somehow find faith, believe and see, this abated. (This how it works, so the Book and historical testimony (seem) to demonstrate).

Shattering silence in prayer. Appreciate all-mumbo to many. But some you'll, be sufficiently agnostic, not to scoff. Encourage all seekers and sceptics to call yourself. There's 'being a Christian' but God invites all to call. There's no word that says, 'whoever' won't be heard and might not make a difference.

Pray, for what? Here's some direction:

Tap reported on a suspected refusal by an officer to do this. Russian news sources. Impossible to tell. Unlikely in, wouldn't there be back-up? Nevertheless, believable leaks suggest, U.S. Military most-seniors, have been taking stands here and there and losing their jobs because.
How far are we dependant on this? People, standing up?

Maybe pray for those nearest the button-pushers, to be bold and for any standing-up, to encourage others?

Go-along-ers are those who make the grades, we're informed. Years of selective selecting, has seen to this. But people can find their heart and soul. Can be woken at night with dreams. Hear God.

Paul Craig Roberts reposts a link to John Pilger's 'A World War Has Begun. Break the Silence.' under Evil Has Triumphed In The West and Armageddon Approaches.

The piece ends on this scathing heartbreaker:

What has happened to the great tradition of popular direct action, unfettered to parties? Where is the courage, imagination and commitment required to begin the long journey to a better, just and peaceful world? Where are the dissidents in art, film, the theatre, literature?

Where are those who will shatter the silence? Or do we wait until the first nuclear missile is fired?

To the first-part. Underestimating the perspectives of the cabal of cabals is debilitating. It seems to me, being awoke should be re-defined as, 'urgent-ones' who know-why.

And rebalancing awareness of false-flags – until evidence, really suggests, otherwise. This should be shattering to those who still blame Islam. Those still saying, 'they' (exist at all?), wouldn't have it in them?

The 'Book Review: And Nobody Died in Boston Either (2016)' on Memory Hole is doing this.

And we doing? Must. What little becomes lots eh.