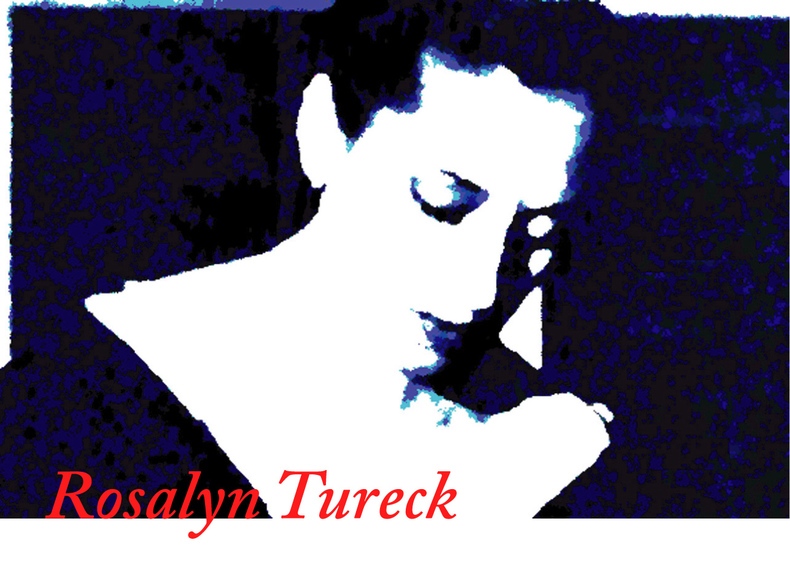 Throughout, Tureck kept in mind the structural essence of music, telling Ampolsk: “I start by working on form. When you’re thinking about form, I feel you’re at the core of the matter, whatever your discipline may be. That’s where the center of my being always is. It is at the center of my playing. I’ve always been expressing conceptions all my life, but of course audiences haven’t the slightest clue about that approach because nobody goes to a concert to learn about concepts.” More

Could be tough old bird at times but going from one Goldberg – Murray Perahia – to another, tis... madame T.

It's all good. Different they are. Opening Aria by Ros... Ohh.. La.

Mid-late-period, at 75 years' young. Does another version, almost a decade later.