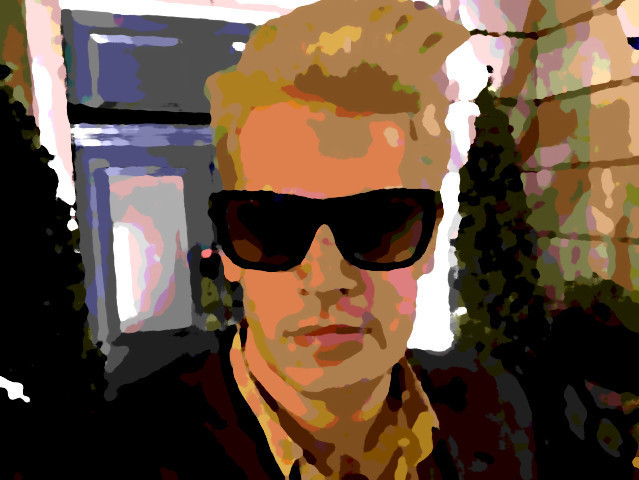 Discovered Milo Yiannopoulos today. Lost m'notes. Therefore, decided to think it though some more and do a post tommorow (night).

About boxes, labels and language. What's 'awake'? And the crescendo that's coming on campuses. Concerns and hope.

Pledge to write one a night. Truthscoop, something. So... meantime, here's a comment I was reminded of, when writing about Socialism a couple of days ago.

Peter Hitchens: the unassuming prophet. Increasingly ringing bells, difficult to miss or dismiss, an upsetter – too measured and mannered to mute, too prominent to sideline – someone who grew up, and through, the career censor’s net. An unmistakable voice of reason. The Guardian (7/9/15) put out their brightly likeable centre-forward Owen Jones to see if he could pop a goal or two in. Owen comes out running, “I’m very optimistic because hope drives what I believe in”. Although Hitchens backtracks a touch, initially he responds with compassion at this use of the H word. From there he quantifies and dissects socialism, exacting more instinctive laughs as Owen grapples with his simple but formidable returns. The prophecy is unqualified “the UK is finished” – the boat’s taking in water – bankrupt, broken, the indigenous people and culture, of at least the twentieth century, now under a decade or so of a more brazen concerted and contrived demolition. Sure the 60’s trendy tradition killing policy, a sure marker but today’s pace can’t continue to easily marginalise this kind of talk, the symptoms alternative media have been screaming about for years. Peter admits theoretical possibilities otherwise might exist but the systemic lockdown makes any possible route out a dilemma without a plan.

In the Bible, prophecy comes in these hopeless and desperate times. The word goes out that ‘…is finished’ but for the most part it’s conditional because; repentance, faith and prayer – doing what God says do – can be a way out of what’s proclaimed: seemingly inevitable destruction. The mountain moves. The impossible possible.

Hitchens drops the ‘rule of China’ to come in the interview, conceding to a more mainstream line but speaks of Cameron, obtaining office/working for “sons of gentleman”. And so who might these be and what must, (surely not might), he know but of course, not be at liberty to publicly expand too deeply upon?

So, how do these commentators cope with that which is hidden in plain view? How do the best of them handle knowing the conspiracy scams? Sure, some don’t believe/refuse to look too closely and/or have a personal philosophy that justifies silence. Of course there’s survival and loved ones to consider but at the top end, and combine this with those most discerning and honest – the carers, the romantic for life and the children. How they must struggle in their position and the web of lies they inhabit. Peter – and Owen – did good in those six minutes and the piece above deserving its alternative acknowledgement.