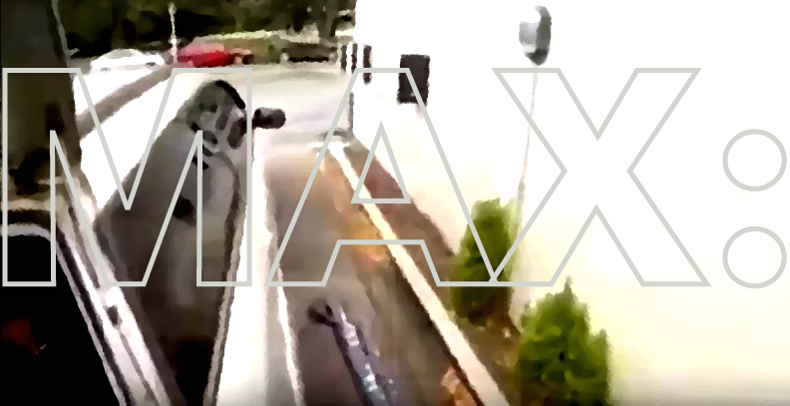 Unusual short and put out.

The detailed and more thorough presentation.

We can't ...or shouldn't turn away from this.

Initial reporting, compared to pre-Parkland, was not unexpected, subdued. Let's name it, no one much is talking. The first day or so is telling. Used to be Crimes of Empire and Burning Blogger who first got there and yes, covered this.

On occasions, they first captured and reported.

Scant and can't find. Nowadays banning on YouTube causes pause. Nowadays no one much writes.

Aangirfan of 'course covered. Vinny Eastwood took the home ground and Ole, Fetzer and 153news.net and all.

In cometh Max, who'd like to be, kinder. Or say, generous. Because know that's the sorta soul he is. Met him a couple or three times on a weekend away.

Independent, while a gatherer. Open, unattached. Max Igan's the crowhouse with this remarkable -- yet as said, m'disquiet -- broadcast.

Catch this, while such documentary you-can. Again, and on an aside, reminds me of Richard Hall kind of attention to detail. All with the highest production values. All on a freestyle.

Haven't re-watched the assassination of Jill Dando but see the BBC trailering hit-nowhere piece. Watch Hall's and fall off the sofa.

Matt has something to say on Oh No! Another Graduated Animal Farm?

Happy to hear all.

Reticent to keep adding but note this.

Regardless of what's happening and the film, best there's less aggro.

…so now bring on the trolls I guess'

(Not here on Truthscoop, I should be so lucky).