Lobro on the Nature of Good and Evil 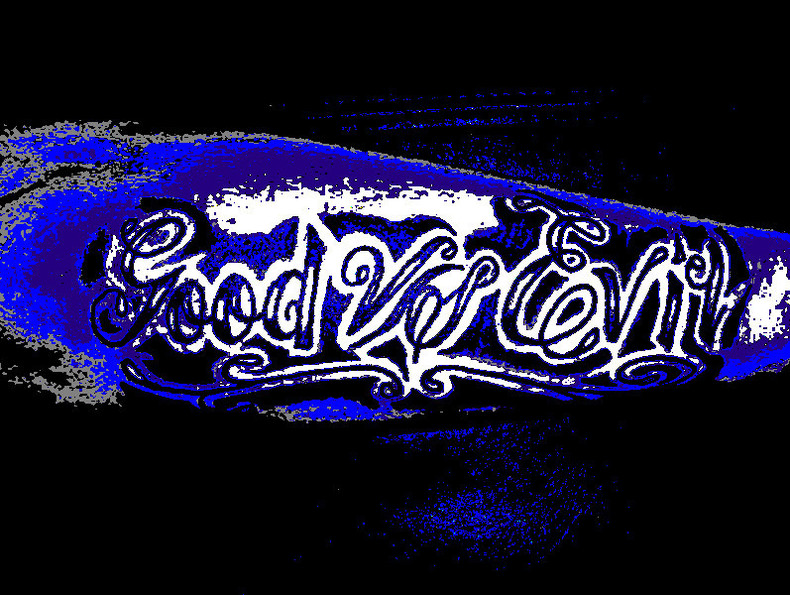 Commented on Darkmoon's Lobro on the Nature of Good and Evil.

Wot a wild and penetrating the corners – post ‘n comments. ‘Anyone searching for this Good God…’ Looking back, I assumed this. God good. I suppose. At least not, ‘not’. Wanting to know, as much about, the need for help. What I did do, was call. Be-calling, more and more. Literally a bit, but inwardly and outworked, ever-questioning. Something wasn’t right and connection with life, translating into yearning. Intellectual venturing was all over the place. The guiding notion, romantically held; The lone path was the right and only one. Groups of believing in a collective name, off limits. Had little religious baggage (otherwise). But God saw a responder.

To this post, first, something I need to get over. Sometimes asked if I’d mind being told something, in the teller not wanting to offend. When it never crosses my mind someone could upset or wind me up. That said, I’m the tip-toe-ing opposite, let’s say, in commenting. Am I driving, who potty, and getting mad? Forget people stop reading, that’s what.

On a new, trying to keep comments ‘short and say it’ (yes, repeat): Believe ‘Jew-ish-Jew’ is partly provoked (here) because the question is underrated/ not-represented ‘out there’. Jesus-theology doesn’t identify Judaism and association as ‘the’ issue on the negative. Somewhere here, read comments about the misunderstanding, the ‘world is run by the devil’. The devil lies, this the case. Yet obviously, verses express the far reach of this/these, influence/influencers. Powers, more or less, behind all sickness and suffering. And the troubles and terrors this site exposes. As someone else commented, this claimed ‘evil’ can’t be so fully comprehensive. Otherwise bad as, how far would – assuming compulsive – this raging have got? But for… And yet, as we concede, increasingly the problem.

On the bad/other O.T. and suffering-unexplained looking God? Evidence leads, this built on Augustine’s overreaction and Plato-must-be ‘God is’. Me banging-on; The root and why of Zionism and… association. Got a tweet couple of days ago; ‘Far better to believe in a loving God who can’t stop genuine evil than believe in a powerful God who could stop it but chooses not to do so.’ Which I replied, ‘ Yes. W.said. And wld agree (?) – not ‘better’ but biblical, and can’t because-we don’t cooperate? How far? Promises distance.’
A post to pore over. Great stuff. Thanks.