Ivan Not So Alone 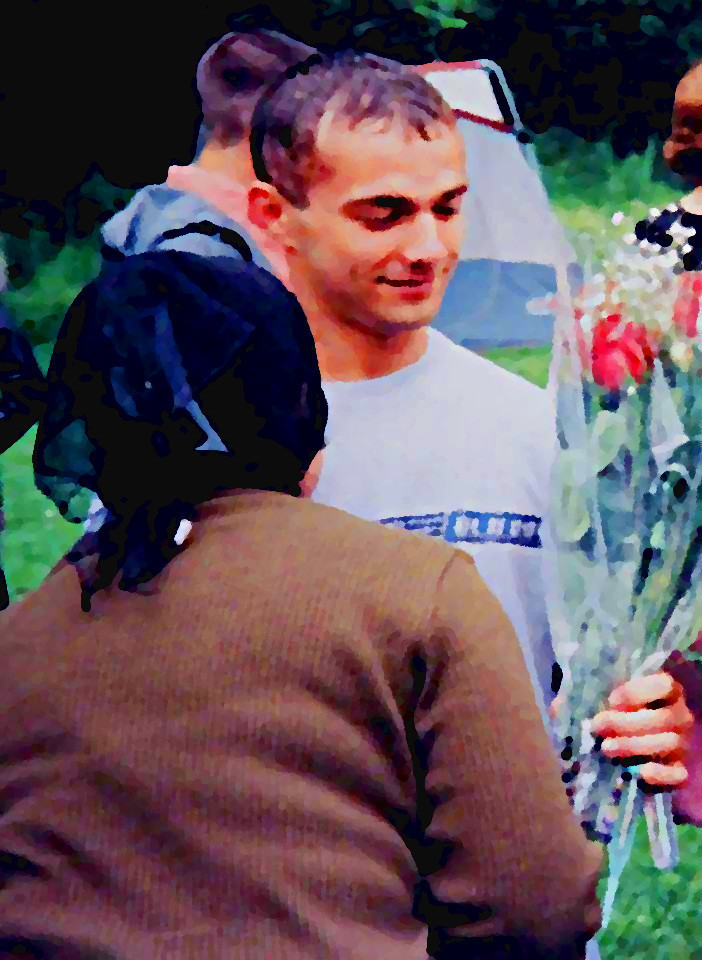 Ivan Teleguz 'has received a stay of execution'. More time to battle on.

I only know of Ivan's plight through Paul Craig Roberts, someone only too aware of suffering in perspective and media's numb and dumb, to the carnage of war. He names the Western-cabal, the war-perpetrators; 'Washington'.

No one would note anyone ignoring Ivan. One man. One more. Tragedy. Or is it 'statistic'?

I thought I'd find a few online-creating concerned Christians, since Ivan is all this, but no. Therefore, for whatever reason, the lack of publicity is conspicuous. Paul-Craig hardly jumped on much of a campaign. Thankfully, his piece should garner signatures for a petition and more write-ups. Another push-someone. Achieved this with me.

Perhaps it's why he wrote about this planned miscarriage of an execution. A lone man. And almost a lone voice from Paul. Certainly anyone with a readership. (I'm assuming this, on first-page or so, search results).

And what's the determining 'State' dynamic? Probably someone/people, don't want to have to admit, or be seen to be, wrong? Not only this but manipulating, killing Ivan. Or going along. All those involved, who knew but did little, when could/nothing.

Those imprisoned who didn't live-on with their coerced deception might be ones, like the thief on the cross, compelled to confess. Can't as easily sip away and distract into the sunset in a cell. May they know forgiveness.

Paul then puts his magnifying glass on the systemic evil:

Americans are helpless against false prosecutions because so many Americans are gullible and cannot believe that prosecutors and police would be corrupt. They do not give thought to the character of prosecutors. Have you ever asked yourself what type of persons become prosecutors? Most Americans think a prosecutor is a person dedicated to serving justice and punishing criminals for their crimes. There are such people, but there are also ambitious prosecutors who pursue high conviction rates and high profile cases as a path to higher office. For these prosecutors, justice is a subsidiary concern. The worst kind of prosecutors are those who simply enjoy ruining people, whether innocent or guilty.

Prosecutors formerly were restrained by enculturation and a moral environment. Today the only restraint is their own character.

Ivan may God rescue you: Prisoner for Christ.