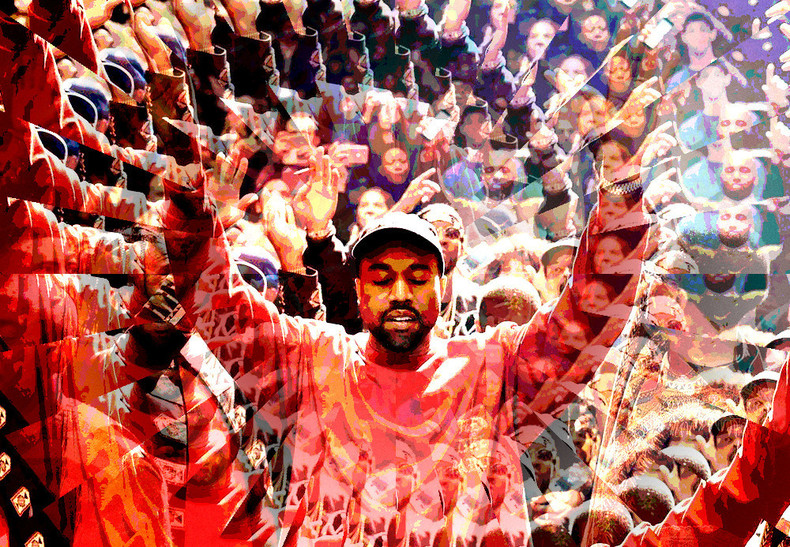 From more than a million dollars in donations to a relatively meager few thousand, Hollywood A-listers are putting money forward to support their favorite presidential hopefuls in the 2016 election. Reports, Anjelica Oswald, (Business Insider (?)) for The Independent.

No they're not, putting money forward. Three big doners, one bigger than chump-change and oh, wow, a pesky, paleoconservative, Kelsey Grammer. (Picture showing, what Picture Ed. thinks of this/"jus' appeasin' d'boss nah"). And blitz bang wallop... No one but, I assume the '£2,700 suggested tip', from those who spend more on all kinds of silliness. A protest-gift if ever I saw one. Yes, but... (Must look up why 2.7K. If be bothered).

Hollywoodyville though, top-earners; Knows the what's-what. Sean Stone or Mark Dice would explain.This list, best viewed, is who might want/or need to pay, a "not me honest"- I'm In - 'doller/s of allegence'. (Bonnie, Beth and Danny aside). I assume there's more but they all-know. They scared too. Tom's face says it all. He knows.We know. And the Picture ed.?

What's the difference between US of A, shiny stars -and- Truthers? The bick-bucks brigade... and screaming awakers? And the armed forces - in the main, most cops? Again, in the States. There isn't much diff. Rich-poppers, enteratining us on the way to our full-captivity (God forbid). Truthers scrabbling, and too much scuffling within, but the all-we-have, what opposition we have, against tyranny. Against no more tinsel-times.

Expect pop and like stars, to start creaking and cracking up.

Unless coked-up, boozed or what have you, they are not-happy buns. Knowing is like this. You can try and pretend, act-on but the knowledge 'Eyes Wide Shut' is a docu-drama and no private island or anything, an escape. Is pressing. Most will manage some mental gym-jams to equailise and swoon along. Some won't. Some are cult-in or on their way, others..? Must be quite the ish.

"Mr West, your limos wating and please don't forget your mask". My sense is, his look shows the struggle. Coz like muma said, 'Jesus walks'.