God in a Paradox 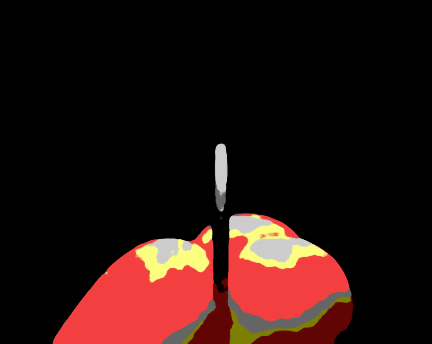 I wrote the following as a comment in response to an article.

I've this thought about 'the middle way'. We expect God to be in one answer. And some, obviously – is. But God in a paradox? And so, might we? To welcome but… for the distraught native UK-ers, many themselves 'poor', feeling downtrodden with legitimate concerns at the influx -and- at least more genuine refugees, looking for escape. Cranky-sounding conspiracy-theorists like me, see the push from some in central command, for more and more immigration under the guise of a benign-socialism, while; conversely fanning the race-bait. Borders ought to be tighter, at least until there's more resolve… but that would be about 'our' meaningful participation. And…

There's incisive comments here. Christians I read, have all been about making a sacrifice for others, the poor and destitute – and this, what the nation must do… all, in Jesus name. Assumption onwards, to potentially 'no borders' or at least, a less-disclosed implication. I agree with those 'surprised at Welby'. I'm not here to judge – or can tell – if it's balancing political expediency, over independent convictions. He's already got some 'progressive' flak. My soapbox-shout would be for church, to be safe-spaces, for difficult discussion. Tough that. But, it's the least we could do.