GIVE US YOUR OPINIONS 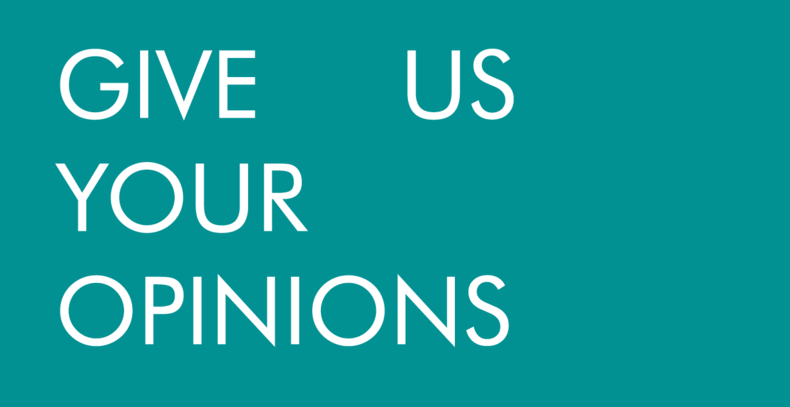 Commented on Aangirfan's GIVE US YOUR OPINIONS

The need for the argument-ers to engage with opposing ones, not caricatures… straw men. This – whatever-else – truth-finding ways. The Bible “so-cruel a God, so how could you..?” I'd ask; given a plausible explanation, would this make any difference in being prepared, to 'consider Christ?' Often supposed; 'believers' have some prejudiced need to press on with their “fictitious fables” – but, same can be said, for exactly the converse non-believe-in… ('press-on' I mean).

My concern, is with those who can't handle the kitchen, without blowing sockets and storming about in a fit. The answer isn't, we shouldn't be passionate, angry or hostile? We should. We just don't win by turning over, say... the chess board. The truth is, what it is. (Unless relativism reigns). Therefore, those who want to walk about a bit with opposition, will more likely find – what..? And not – what necessarily, want. Those, so-set or not-so, into engaging…otherwise why bother, only to get y'Bible/or not-Bible, bash verses-out, rocks off?

Am I open to the claims either way – are others? The idea people like myself, simply close our eyes to what appears to conflict with the Biblical portrayal, God 'is' good, no compromise – ain't occurring. Least not-always. Or..? We're pretending? When surely, genuinely seen is something else, leaving someone utterly unconvinced by claimed 'Bible contradictions'. Although personally, I've way more of an issue with some of the 'explanations' than 'outside' detractors hitting the hate.

The question, why believe as do? Why? Obviously don't believe in the monster-vision, with more than enough theological reason. Admire those who're genuinely prepared to ask and ask some more... “How and why do you..?”

As for Socialism? Those awake have two challenges, (seems to me); Marxism in history and co-opting of benevolent dreams by the NWO. Read a comment on Truthdig that brilliantly argued for more local or regional based collectivism but slammed dear Chris Hedges pleas. Nearest I'd somewhat go with. As for go-Global? Like Anarchy, Socialism is a world-wide ideal. Never really meant for less. Like A – rests on, 'lesser than now, suffering'. And the continuing states, not only getting worse but collapse, so – what next to prepare? Masses uprising with a social theory that could bring some/more-universal relief? I get the no-hope otherwise, in the richest impoverishing the masses, in what critics of libertarian-aspirations claim. But… “come the rev...” what first? Can we hold (together) and support (one another) for the truther enlightenment regardless? Roots. Radicals.

Opinion? Thanks for asking.