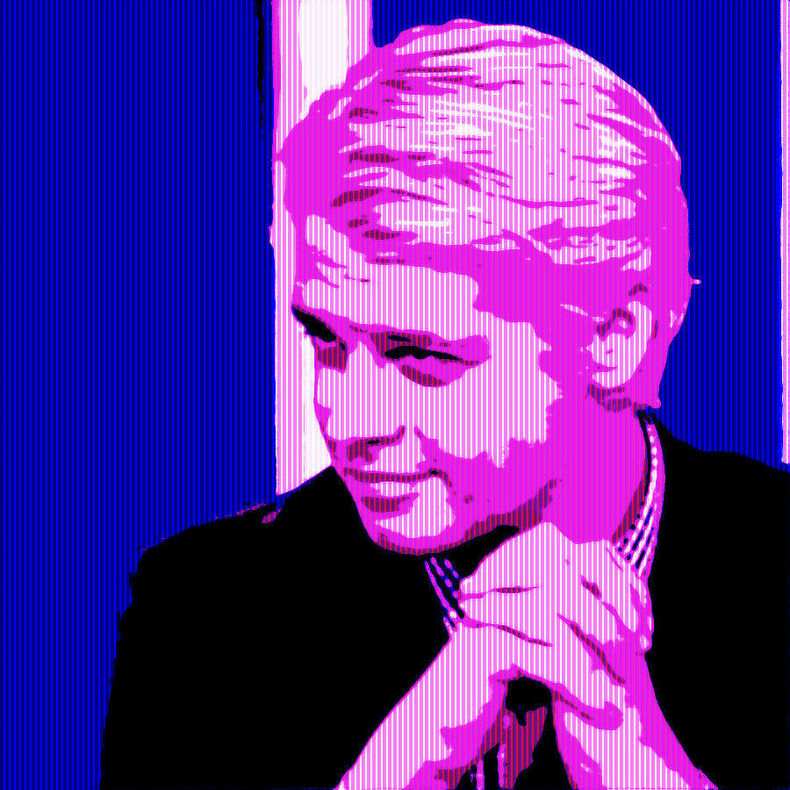 Yesterday wrote below. Today on a new-fast and deliver my bit by 9am. Would only add; We so need diversity to break-up the ground. Air.

Theory: We will find the truth, given opportunity to disagree. I've used '…essential irritant' before, but so encapsulates the necessary, the essential. Milo's an irritant. His accuracy of perception is secondary. I tend to agree, with balance, and wouldn't necessarily express as he does, but this isn't most-important. What matters, is the difficulty mainstream have to censor 'him'. He's allowed but depending, on their success or otherwise in co-opting him, will inevitably be faced with a choice. Shut-up/back-down – or – disciple hundreds of thousands of followers, to emulate and press-on? Gotta acknowledge he's a 'believer'. Even as and more, the sign and speaks. Will he mute-down on his conviction and claim: God loves him? There is no question-mark over the claim. As for acknowledgement? The boy needs I/we pray: acknowledge and engages-with that one he points up to.

First-impressions a day ago, stirred to blab about this, now gone-got lame. Ok, lazy – canny be bothered, so few readers and so **** ?

Here's the gem; A bombardment against censorship. Slap, crash, slam etc. Broadsides opponents, as only a gay man can do. A sacrifice of rudeness for greater good. He's become a populist, because – the mood-USA, is going Milos-way.

In my short scoot around, he said something like “the reason the left got so far in recent days, is because no-one's looking hot" Note that – /and sounding... – was opposing them.

Pray Milo, be like 'Paul' not the crowned-maniacal, murdering sicko, Nero (his # tag). He's not going to be-like Nero – but on one level, give-up and have a lusty blast without care-for-good, is the ever-tempting retreat.

But hey that's the ruse. Reverse to make a point. Find some stupid trash about this walking horror Nero. All part of the sensation. Plus, getting 200+k on Twit isn't harmed, finding that short-tag not nabbed.(Asummed/the case).

Russell Brand-like, both all-awake but doing sleep-sounding enough, to be invited into the circus. It's 'what they do with it' – their mission. Acceptance seeping out as far as.

Obviously, I don't scoot around. Never heard of him.

What struck me is how we don't like labels but somebody can and will. I'm in a remote box so is… no, was, Milo. But the devil pushing censorship tends to go too far. A weakness and our blessing and hope.

Like allowing and inviting Milo in, they want to let some steam-out to try to dispel, any sense there's anything for them to fear. “We can take it”.

No you can't. Wait and see.