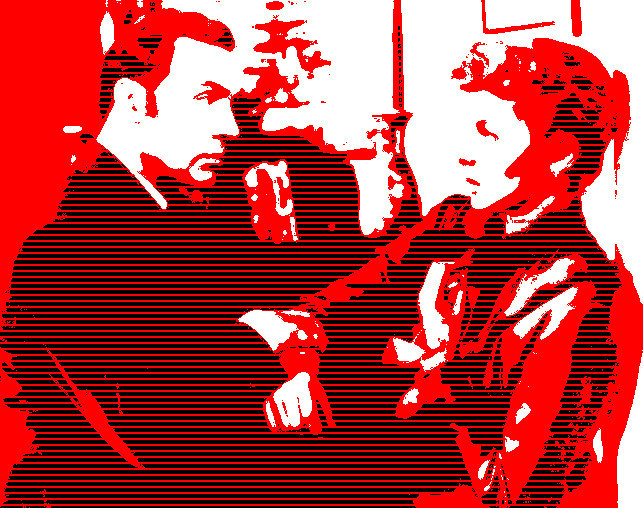 Exceptionalism: the condition of being different from the norm; also: a theory expounding the exceptionalism especially of a nation or region.

There are many theories surrounding the origin of American exceptionalism. The most popular in US folklore, being that it describes America’s unique character as a “free” nation founded on democratic ideals and civil liberties. The Declaration of Independence from British colonial rule is the foundation of this theory and has persevered throughout the often violent history of the US since its birth as a free nation... MORE

Substance rich article. One to print, study/take on board. Commenting 'before' I do, due to time-constraints but this undoubtedly, a key article, we'd do well to re-post/revisit.

Hits on themes I'm always 'rabbeting on about'. One is exceptionalism and this – I contend/relatively obviously – particularly rooted in a 'religious' understanding. Questions around what those behind/involved in US/Israel etc, actually believe? Their underlings and masses of supporters believe-along with untrue myths that underpin – but the levers-lot, behind those looking like in charge, what them? On a 'need to know' basis – a consideration I ponder but have my beliefs the way life works, therefore conclude, religious-based exceptionalism is the anti-Christ. Not what the Bible says – is. Historically well-meaning ones, held this misreading and so-what? – but despots of old, though to “meant to be” multitudes are the fuel, the oxygen, behind much destructive mania in the hands of the sick tribal-izers.

The article ends on the question, which is deeply rooted in the purposes of Globalist Gaslighting. The one main gassing achievement. And – THE big-question. Underlies our efforts and a long way to being resistance' solution. We should put this at the bottom of every comment and those posting, turn it around, and put it at the end on every post or broadcast, as an invite. '”If it’s not too much trouble, could you please tell me what you think I should do, if there is anything?”/ She deserves an answer…' In my nutty-shell – this:

Consider every outpost another push-out into the digital by commenting. Build on this and write something-otherwise (open door at truthscoop.net). Turn the phone to your face and splutter something. Take a photo shove on text and go media and social. Print up A4 sheets of writing, drawing, any jolly-thing and hand to strangers. Buy a bull-horn and stand on a street-corner. Etc.

Truther-ville inadvertently, is so... like church. Abundant parallels. Too much audience not enough participation. It's why I blab – if anything to say, all let's have-a-go. THIS my message, not-so; listen to me but, “if I can… on ya go...”. With respect, the answer to winning this war, is not the obviously skilled Vanessa or Patrick etc. Never going to be enough. It's an army of V and P's. Who else are 'they' talking to? It's certainly the perpetrators and type in protest and public un-awake to lively up. But the big-one, is/are, the regular visitors to this site etc. This/these/us – the answer. (And it doesn't matter where, in the quality of output table, we sit, 'Opportunity Knocks'). 'She deserves an answer' ? – Empowerment, involvement, speak-out, public testimony, platforms for expression. Power. Like Paul – Acts 22:10 – first-thing: “What shall I do?” Don't shut-up/start-up – that what.