Every terrorist who is in Israeli prison serves as an incentive to others to abduct [Israelis],” he said, referring to the practice of prisoner swaps between Israel and the Palestinians. The defense minister also highlighted a federal Massachusetts court’s death sentence for the 2013 Boston marathon bomber Dzhokhar Tsarnaev. The Times of Israel.

Strange highlight. Shows no shame. Serves to reinforce 'mainstream' believers. Remind the gullible to remember Patriots Day. The drill is still live. We're in its continuation. The Knesset -- flying the flag of deceit.

Where next for this example of terror? The need to rub, those knowing, noses into. Brash and bold. The Israeli Defense Minister knows full well. Could have been instructed to mention and not let a false-flag go to waste.

There's no need to spell out the hoax. No need to reiterate why the case. Henry Mankow recently covers but hey, who gives a....?

There are three kinds of people: Know and concerned. Don't care to know, or know and don't care. And leader-types, who perpetuate the war off the back. By-products and benefits.

The main aim is to have as many, sing along in a demonic-led choir. Bow along. Early Christian Church times, the deal was you could believe in 'your god'. It was having to say-believe in the Rome/Caesar one that caused the persecution.

Today represented in media claims (the physical idol) about the lies of the Beast. A slow chipping away at internet based insight aka censorship/banning. The vilification by the authorities and supposed responsible types.

The masses swallow. The need to increase the opportunity to adhere and hail hell. Amp up the patronise and maintain are thinking-clever. Paint the picture there are marginal cyber-geeks, making hard-work of stretching evidence. A ridiculous and cynical hypothesis that implies hundreds of officials and responsible adults are liars.

Mass adherence to these spectacular deceptions is a religious-like call. 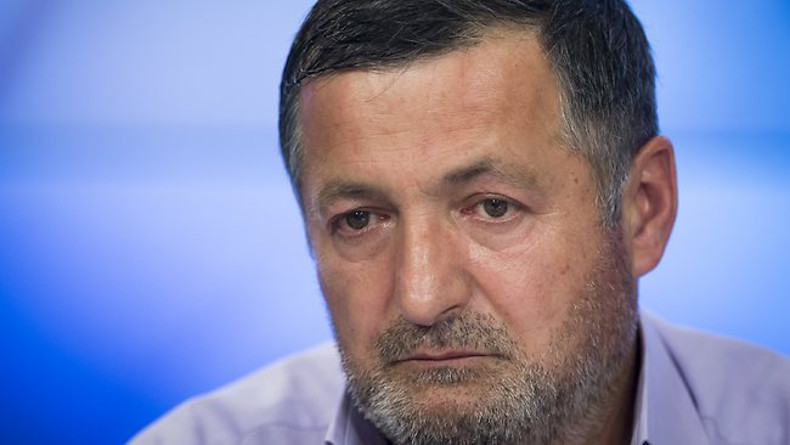 Loss of his loved one and the utter betrayal by 'land of the free'. Murder by the state. Hound a suspected accessory to a presumed participant in a Govt. led undercover opp.

Son plastered up and pilloried. Trial without a legitimate attempt at defence. Again, how sickening must this be? And wise-heads talk of closure. How about this one?