Do Our Votes Really Matter? 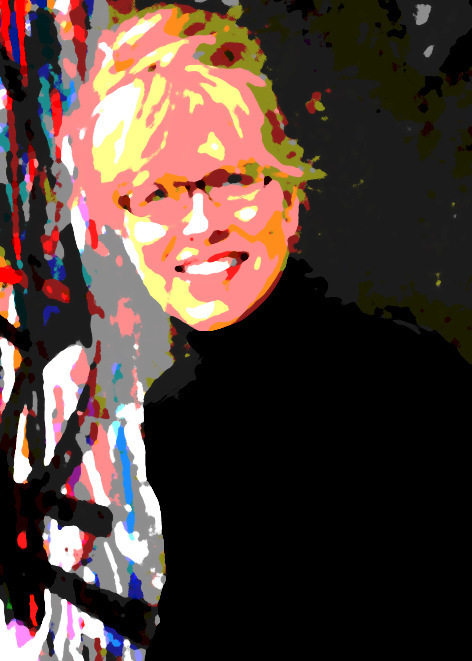 My friend Rachael McIntosh was an alternate delegate at the 2012 Republican Convention in Tampa, Florida, representing Ron Paul for the state of Rhode Island.

Rachael had worked for a private defense contractor for years. Awakened by the corruption and darkness she witnessed, she left the defense industry, and began working tirelessly toward getting Ron Paul elected. She has fictionalized her experiences in a superbly written trilogy of novels, Security through Absurdity. More