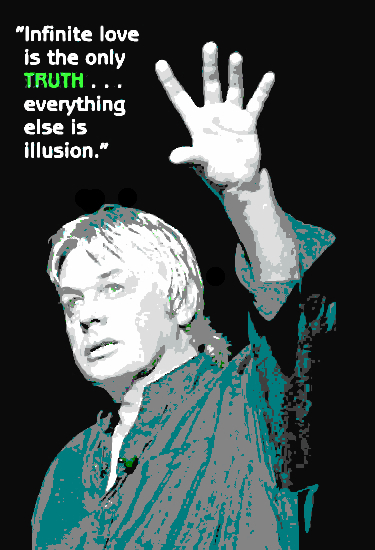 Commented on Scientific Proof David Icke Was Right About the Reptilians?

David Icke is UK's most provocative sign and symbol. A stumbling block, rightly so. No one has told more Geopolitical truths to power/s in the public arena. Not even close.

As with the other loudest bugle, Alex Jones, in the US. Both widely and profoundly hated by the majority of said-Truthers, whilst roundly despised and ridiculed by mainstream. Hallelujah though, tide firmly turned.

Obviously... I don't share David's non-material understanding but there's much to learn from, and potentially engage-into. If he ever heard about/from me, it would be for me, to share back; Love, admiration and respect.

How he stands there? A reason for so many prejudiced against stubborn facts, insisting, will 'not' believe – look into – so-many, self-evident truths. Like me. Once.

How long ago did he say what and that – and now..? Oh what sadness he was by and large right. If only he was wrong? But thank God we know. And for the hundreds of other, decades awakeing-Icke's, lighting the road.

Prophetic, even less well-received in a 'home town'. Jesus goes on to say, he couldn't do so much, because of this. Amazed at their lack of faith.