Have this up on Plant a Seed -- thought darn it, got enough scoop territory to warrant a double inclusion.

The Ad referred to, holds. That we see some turnaround from the depletion of true-crimes correspondents .

We need an outpouring and currently it's a blocked tap and a dozen or two broadcasters.

We must speak up and out. George Orwell quotes tumble into view.

One for today, how about:

'If liberty means anything at all, it means the right to tell people what they do not want to hear.'

If liberty is to remain -- at all like now -- it means popularly disregarded and mocked voices, 'got to kick at the darkness 'til it bleeds daylight'.

That last bit by the impeccable Bruce Cockburn and the song 'Lovers In A Dangerous Time'. 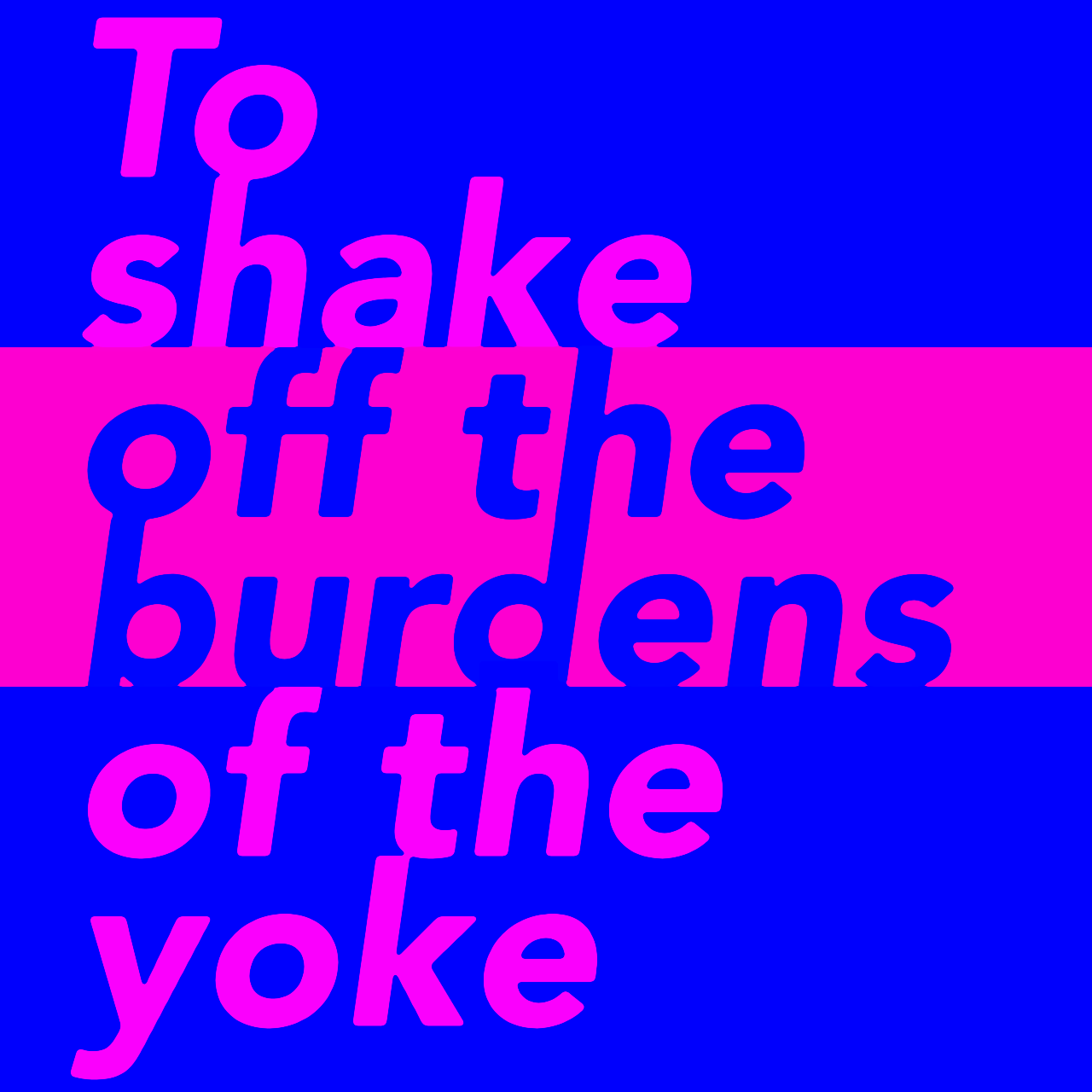 Had put this image up on TS, then take down. Up, in the ridiculous fuzz am read. Titled 'An Advertisement'. For those who sense dread and the lights going out, feeling the right-standing and undoubtedly upright need, to be a digital candle? Write on TS. Do media -or- we gonna be done over without resistance.

Without mine or yours anyway. Which, who knows, and decisive?

"Daddy, mummy, granny, grandpa -- what did you do during the war?" This assuming we have such freedoms to have such conversations. On one day over yon', we bust-the-bankers and not lose so, to hell on earth. Prematurely and God's will, failed to be done.

Noisy ones clanging their kitchen utensils, walking through the internet, maybe over the garden fence. The cream of our crop.

Precious few out there, making some holy, resistant rage. Relevant research, predominately about the social con. This shaming of all our sensibilities awash with declarations of faith from the New Babel-ites.

Reverse-prayer and perverted prophecy. A creed on death to kill life, rallying every lazy-us to obstinate lies. Every one who, 'believes' the 'news'... drip, drip, drip.

The key dynamic in understanding social history and movement bringing reprieve, is the engineered collapse into breaks-off-tyranny, is constructed on compliance.

Moved by trusty looking -- depends where on the comatose to screaming hoax spectrum we are? -- national spokespersons. Oh, how cleverly we all are of course, "we know, they are... etc etc".

But -- when they shout, "bomb and terrorist" they're not THAT... "y'know... messin' with my head. Not that far bad un's. Well paid and bend the rules. Go to work but have mates and families to swing with, what LIE, thus much? No, no, no -- no that's you, going waaayy too far".

The perfect illustration is people told to "run" and in the stampede, all the injured. By all accounts. Because accounts, count. Details, yelp out at ya. But 'nice' men and women convince. And so the damage down.

The chorus to lie must be bold, loud and comprehensive for the empowering of demons and purposes. Their senior slaves.

We're in the crowd, they're getting us to shout for "Barabbas". Conspiracy causing. Text book def. A false-flag that leads to a cross.

This time, not for a higher cause. Now God knows and wants, we catch the 'religious' elite, stirring whoever sheeping along. Hell games today perfectly housed in; It's the News brought to us by, The Be Bought Crew. Reporting on Big Bro. digi-boxes with 2+2=?, incessant crap.

And all them-us, out there in the byways and high streets. Telly-heads. Or sure the "don't watch-much Terrible-Vision but believed and received...

THIS attack 'n attack. Thank you very much".

Cabbage heading behaviour. I don't any-longer know, if understand why?

OK Usual Suss-pects: Pride, avoidance, apathy-any-way, pride, herd-mental-ity, witnesses "o'course sincere", more pride aka "no one calls or makes me chump", fear and loathing so rather not know, confusion and who likes a con-man, conning... "me"?

Audience rapped attention, man on stage has produced a rabbit out of the hat. And now a: Bucket bomb and implausible suspects. "Ohhhh look at that plastic bag there, it's on fire..." say the passing commuters, poking their stupid-phones, up at the window to film.

Moving on to the next trick, so why bother? Having to face You Tube take-downs and threats about cops-a-coming.

All in the face of people in the 99%, if not apathey'd-off regardless, think it doesn't so much matter. To 'believe' is true, is a harmless enough?

You'd think oh so Biblical Ones, would remember the tricks and destroyer; does not stand in the truth because there is no truth in him Whenever he speaks a lie, he speaks from his own nature, for he is a liar and the father of lies.

Try to be available. For those suffering. For God who suffers with. Try and be the person called to be. The action, that can be mustard seed size in faith, able to move mountains. Find the people like Annie Logical barking prophetic-like.

For me and like in the pews, something akin to making, taking a 'stand in the gap'. A be-between God and a beleaguered people. Something to do with identification and cries out of this despair and need becoming the mechanism, the dynamism and means, for God making a difference.

Don't really know our need for God, until we know there's no other and, is all we need.

We're yoked to whatever we adhere to. Designs, for us, to go under like a cow called with a command. We go under... yet, all the while, release and escape, is a mere 'shake off' away.

Shaking that includes our verbal assent. Do we want to live here -- or -- there?

We invite what we say. To some degree. At least can be said, we are being asked to commit ourselves to truth -or- from; and thereby towards God -or- doin' a runner from?

Led by deceiving spirits who have their given over-to business and political leaders.

We cannot 'be' taken-over in the main. Normally, typically, with some level of capacity and God deposited common grace. Something in us... a God-infused, bullshit detector.

Something we lose, through negligence and increasingly, this seems near o all of us?

Making confessions to the anti-Christ is what drains us. Unseen accompaniment and our unwillingness to... 'stand' for national 'stories' being at-all, evidently correct. Not opinions that differ but lies that will, if allowed to remain hidden on a dozen you tube channels and far as see, about one site/alt. voice. Add a, radio show.

M. media accounts are like a totem pole, for us to dress-up, and dance around. "Get off a that floor" -- the voices in the wilderness.

Not sedated sufficient, to umm and aghh at Herr Media's command. Those who see through the ongoing and for some years now, crime-fake-wave.

And so now-see why, have little heart to bother calling for justice. Those who want to see the freedoms for say; someone like myself to include; Typing thoughts like this?

All I can do is react to the madness with fury. Rage on this keyboard with whatever comes. And maybe, just maybe -- best state "I believe will..."-- come to a place with God on me and have something to say. That I haven't is my relative seedless-reaping reality.

Astonished the ground this falls on, is so fallow with those falling prostrate, to the god of false-flags. 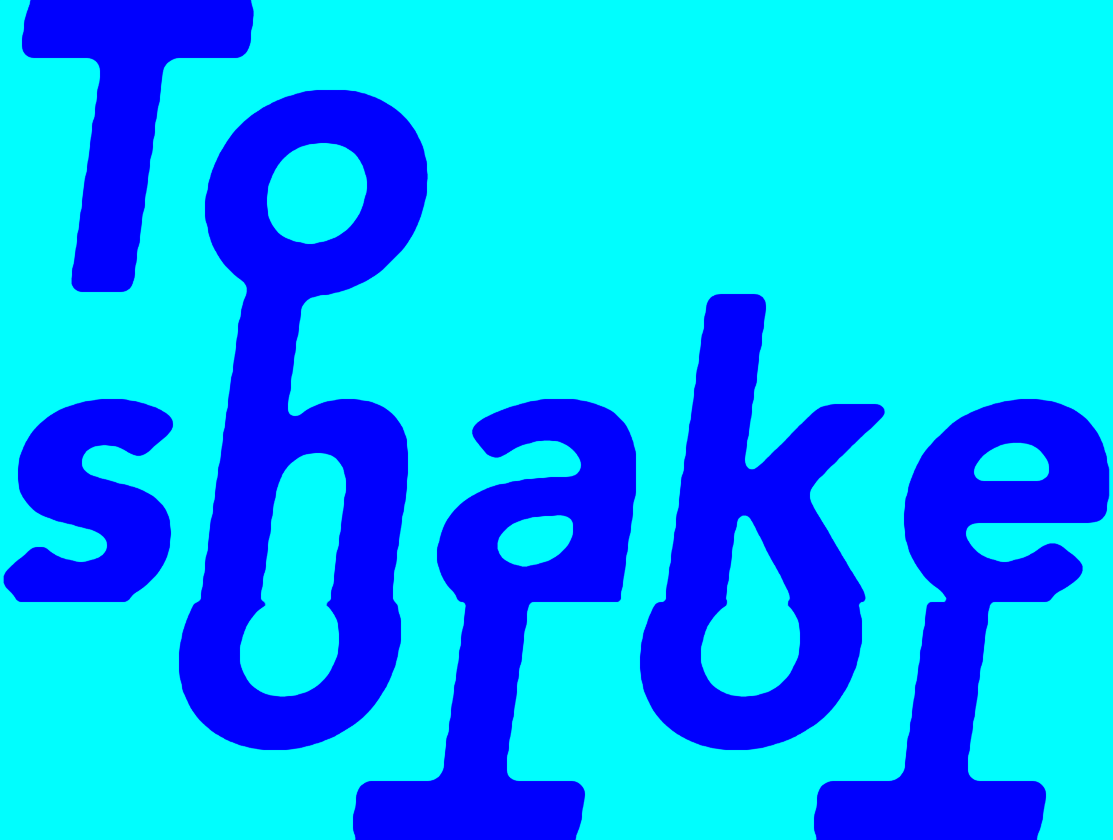