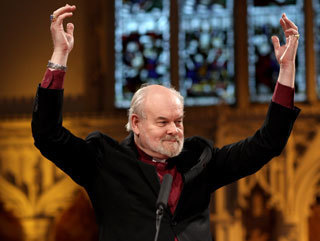 Rt Reverend Richard Chartres said the modern fashion for facial hair should not be the preserve of hispters, but would also be likely to impress those from Eastern cultures where wearing a beard could mark a man out as holy.

'Hipsters' are the ones who I think, who'd be most appalled that Christians would be, "after them Muslims". They also have, what I consider, an overly sensitive need to refrain from criticism. Both of more restrictive immigration/refugee policy and the Islamic faith.